According to the estimates of Hebrew University demographer Sergio DellaPergola’s “World Jewish Population, 2016,” Turkey is home to between 15,500 and 21,000 Jews. Of Sephardic origin with deep historical ties to Anatolia, Turkish Jewry. The Turkish Jewish community is represented by the Jewish Community of Turkey – the Turkish affiliate of the World Jewish Congress. 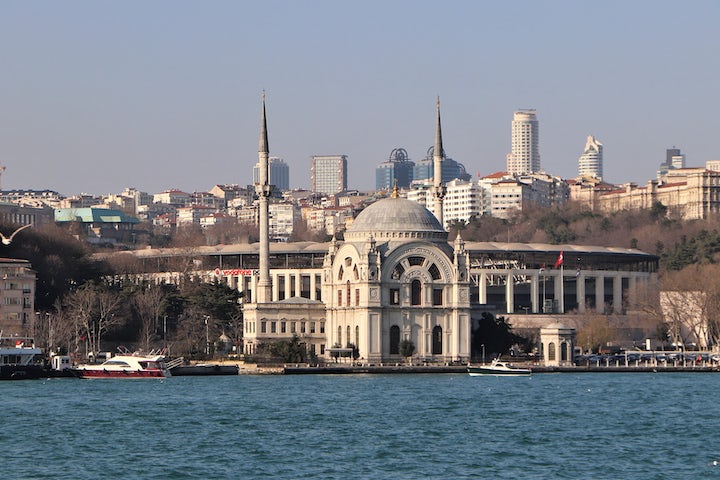