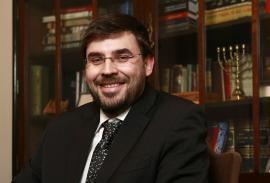 “There is an urgent need for governments, international organizations, including the UN, to redouble their efforts to fight antisemitism. It is particularly important to create a national action plan," WJC President Lauder declared. “I am happy to hear that the Czech Republic is currently drafting one, a critical step in demonstrating its commitment to fighting the world’s oldest hatred.” 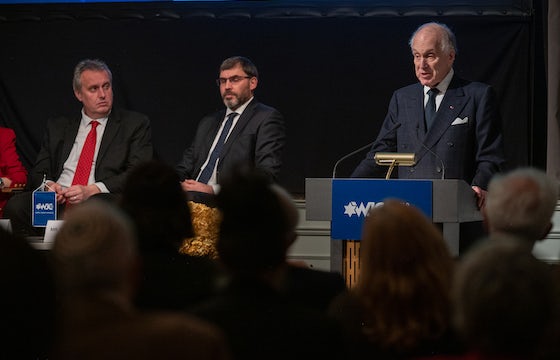 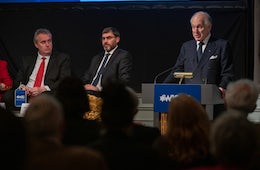 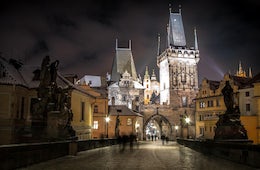 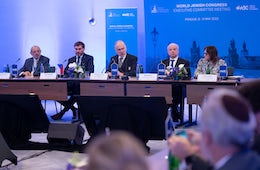 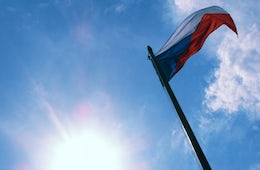 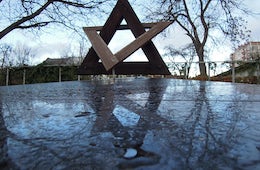 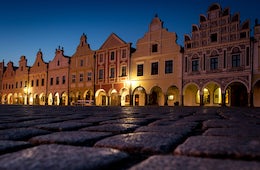 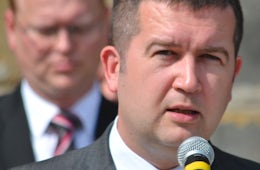