"All Jews are responsible for one another" 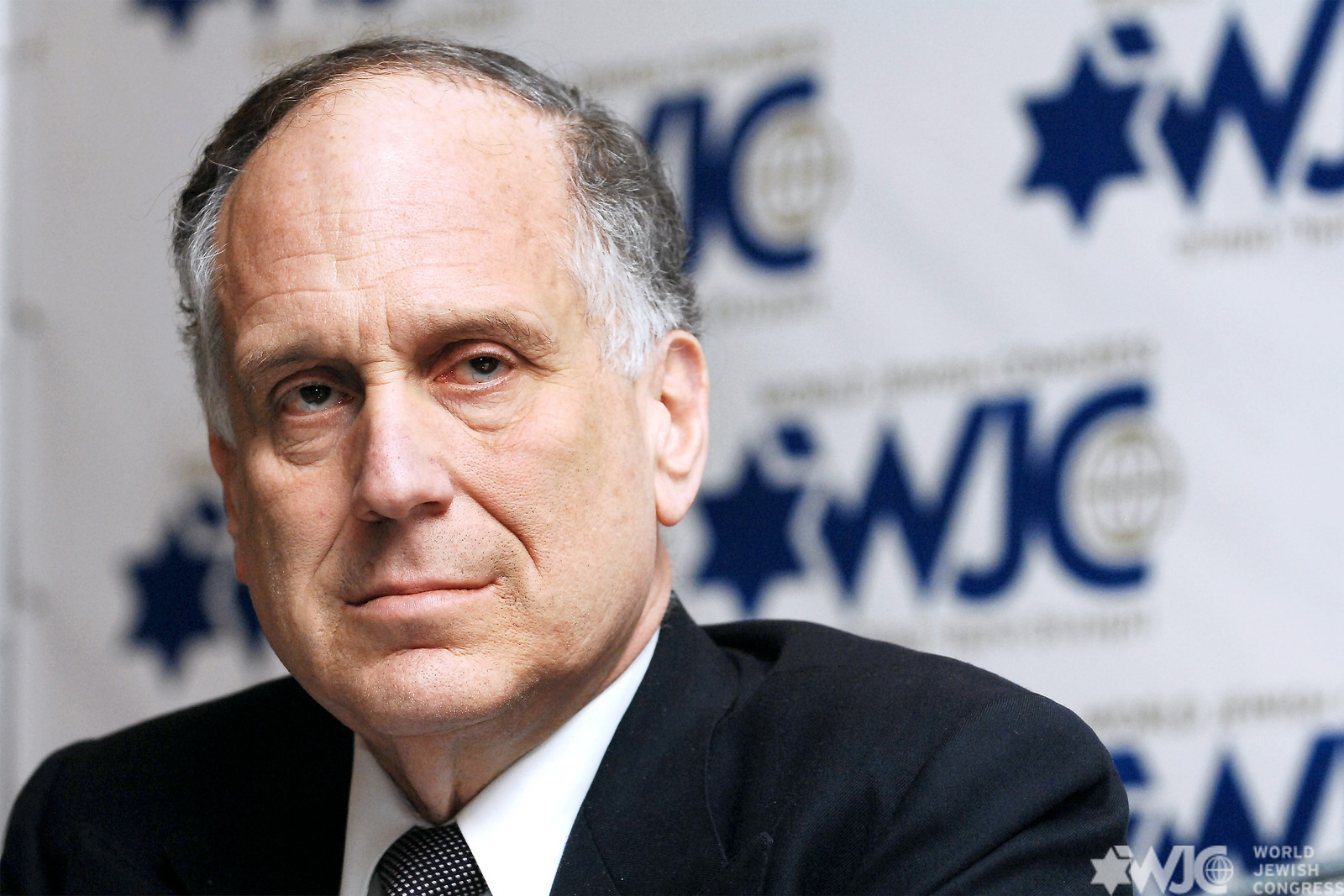 Ronald S. Lauder in the News 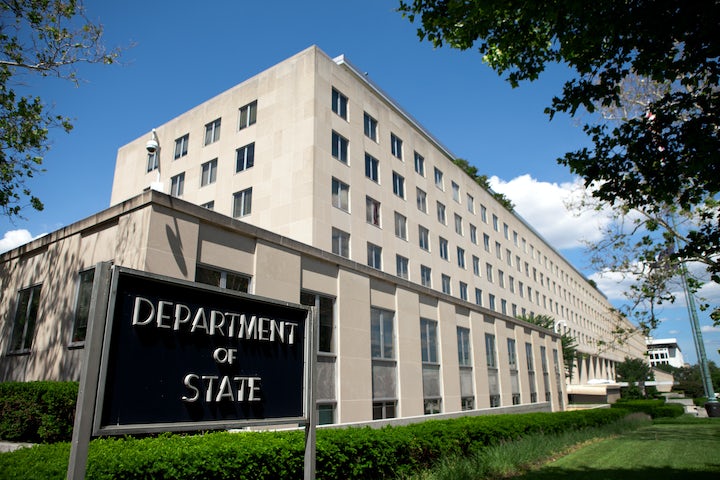 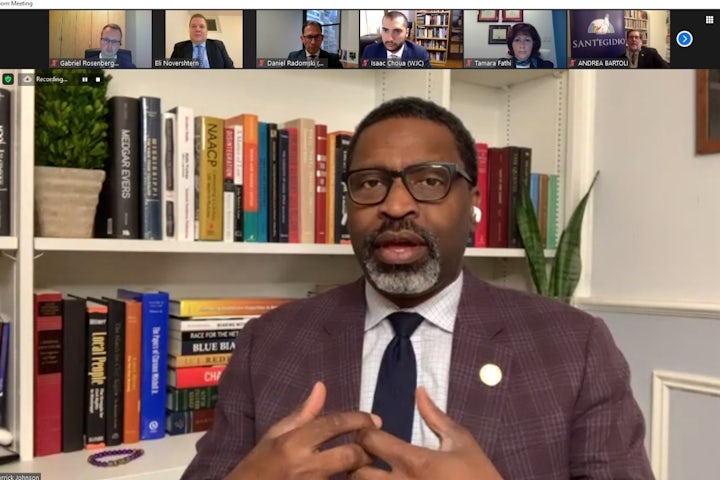 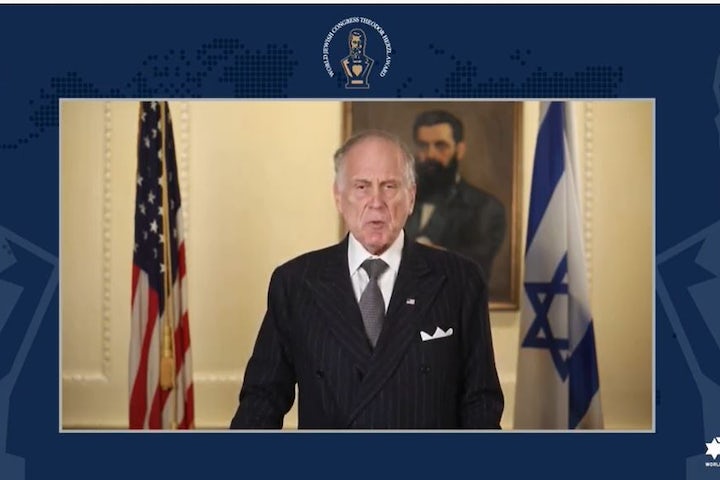 The real lesson of Kristallnacht was the world's lack of reaction 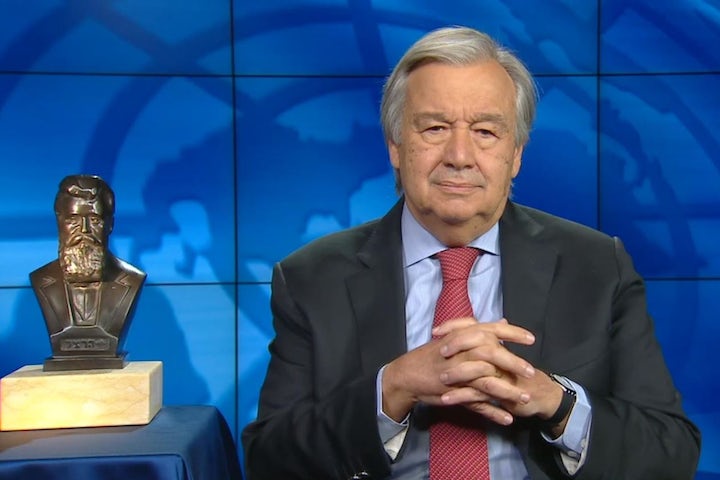 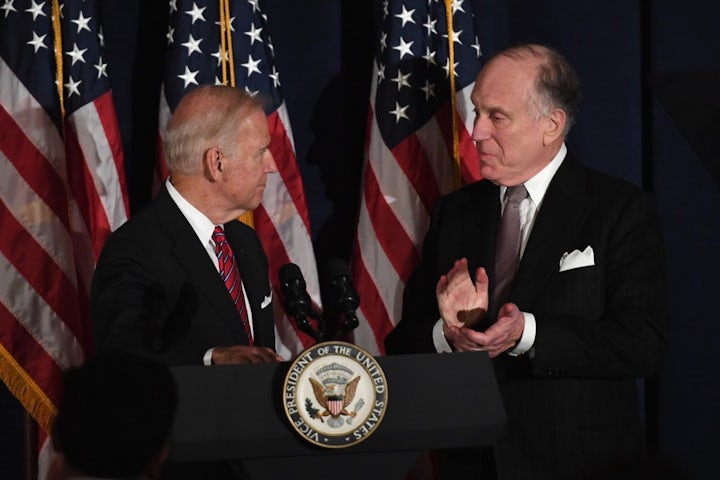 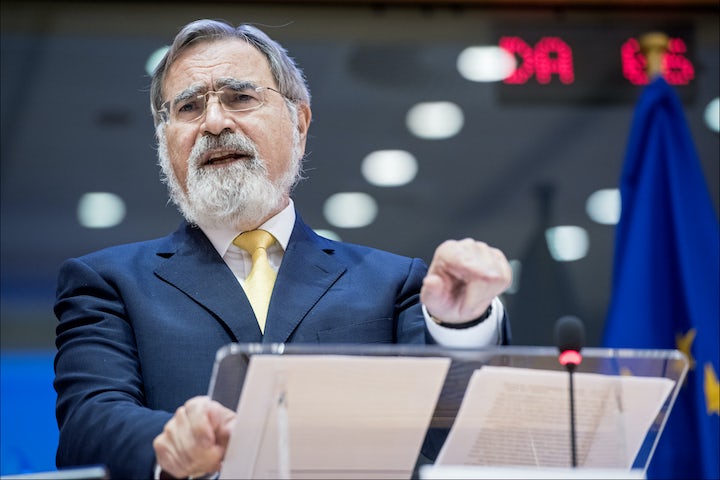 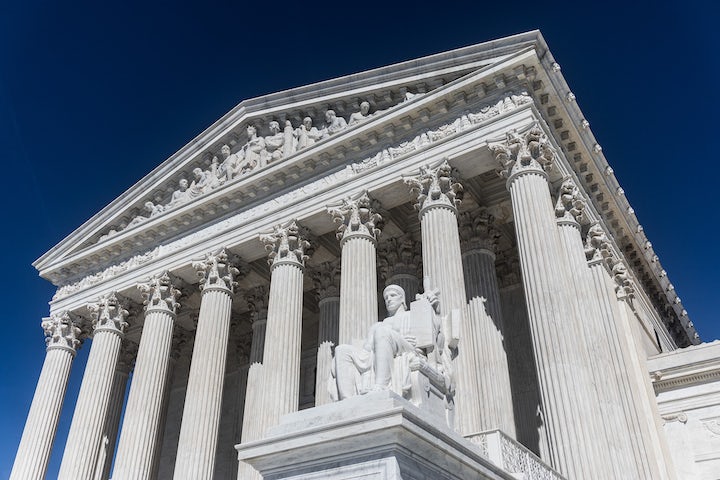 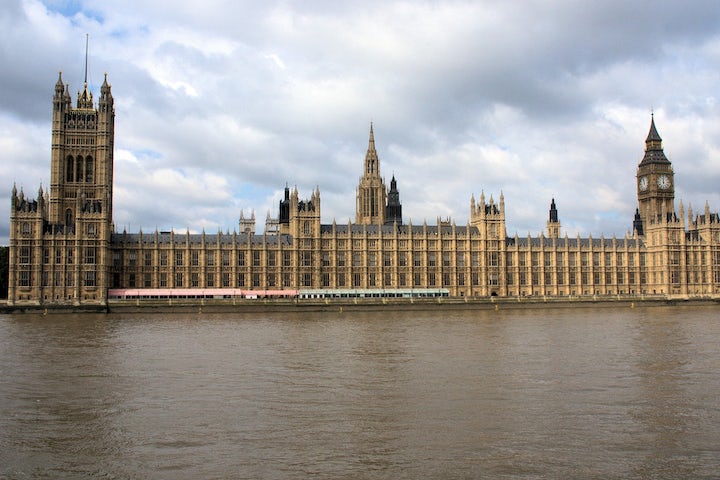 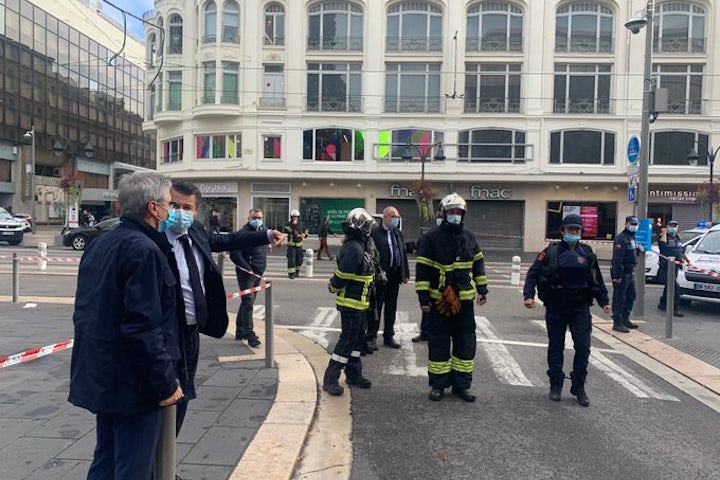 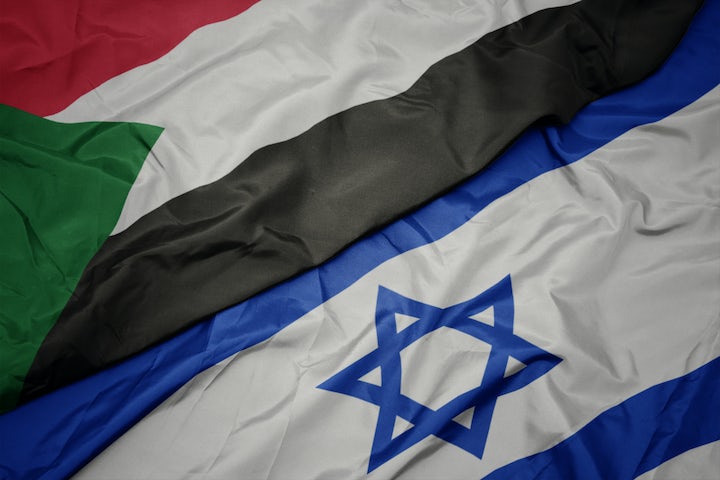 Ronald S. Lauder has served as president of the World Jewish Congress since 2007. An international philanthropist, investor, art collector, and former public servant, Lauder also demonstrates his deep commitment to his Judaism through a wide range of other philanthropic endeavors that reach around the world.

As president of the WJC, Ambassador Lauder meets regularly with heads of state, prime ministers and government representatives to discuss and advance causes of concern to Jews and Jewish communities internationally. He advocates for the importance of supporting Israel, especially in times when the State or its citizens are under attack, and he encourages and aids the development of vibrant Jewish communities around the world.

Ambassador Lauder also serves as Chairman of the Auschwitz-Birkenau Memorial Foundation, which supports the preservation of the authentic remains of the former German Nazi concentration and extermination camp. In January 2020, the foundation brought a delegation of more than 100 Auschwitz-Birkenau Survivors and their families to the memorial site to participate in the commemoration of the 75th anniversary of the liberation of the camp.

From 1983 to 1986, he served as United States Deputy Assistant Secretary of Defense for European and NATO Affairs. In 1986, he was appointed by President Reagan as U.S. Ambassador to Austria. In that role, he built strong diplomatic bonds between the two countries.

Ambassador Lauder’s diplomatic experience in Austria heightened his deep appreciation of, and his commitment to, his Jewish heritage. During that time, he initiated what has become a core personal mission – supporting the revitalization of Jewish life across central and eastern Europe in communities that had been devastated by the Holocaust, and remained suppressed under Communism. In 1987, he established The Ronald S. Lauder Foundation, which now supports Jewish schools, camps and community centers in Austria, Belarus, Bulgaria, the Czech Republic, Germany, Greece, Hungary, Poland, Romania, Slovakia and Ukraine. Ambassador Lauder’s efforts have facilitated thousands of members of the next generation in connecting with their Jewish heritage.

In 1997, Ambassador Lauder was elected as President of the Jewish National Fund and after a successful 10-year tenure, became Chairman of the Board. From 1999 until 2001, he served as Chairman of the Conference of Presidents of Major American Jewish Organizations.