According to according to the estimates of Hebrew University demographer Sergio DellaPergola’s “World Jewish Population, 2016,” Norway is home to between 1,300 and 2,000 Jews, making it the second smallest Jewish community in Scandinavia, after Iceland. Norwegian Jewry is involved in all aspects of Norwegian life, including high offices of the state. The Jewish community in Norway is represented by Det Mosaiske Trossamfund (The Mosaic Community) – the Norwegian affiliate of the World Jewish Congress. 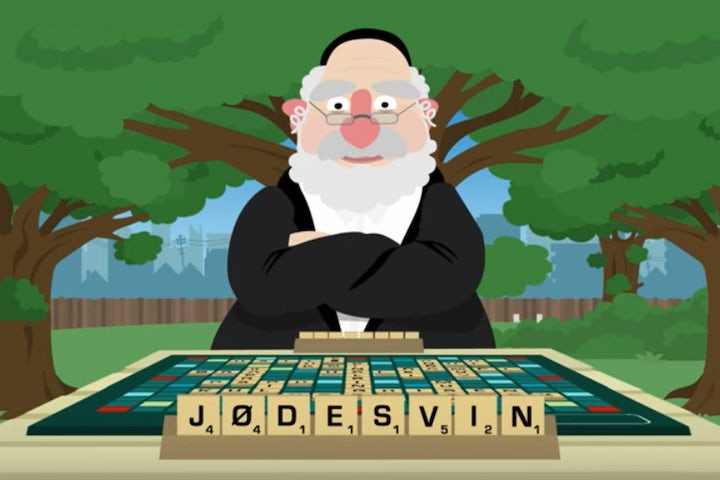