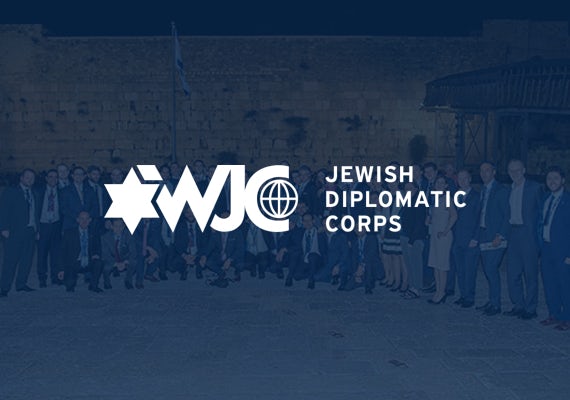 The WJC Jewish Diplomatic Corps is the flagship program of the World Jewish Congress, under the vision and leadership of WJC President Ronald S. Lauder. Our objective is to represent and strengthen the Jewish communities, ensuring their strong voice in global affairs today - and for decades to come.
Learn More 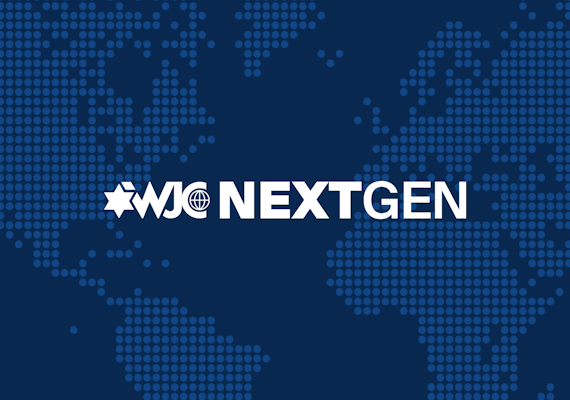 The World Jewish Congress has launched its NextGen unit to support and empower the young leaders who are making a difference in their communities today and to train them to be the changemakers of tomorrow.
Learn More 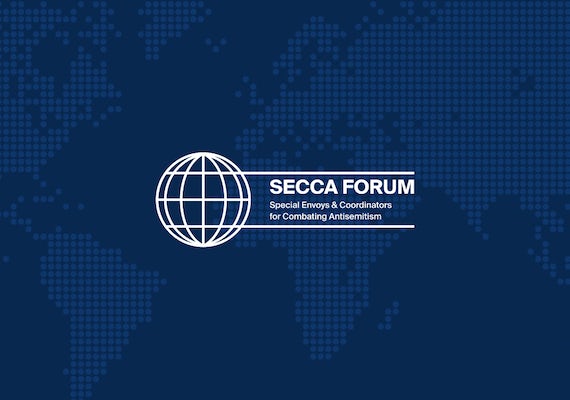 The SECCA forum comprises officials tasked with combating antisemitism in their constituency, with participants hailing from dozens of countries, as well as international organizations such as the European Commission, the International Holocaust Remembrance Alliance (IHRA) and the United Nations Educational, Scientific, and Cultural Organization (UNESCO).
Learn More 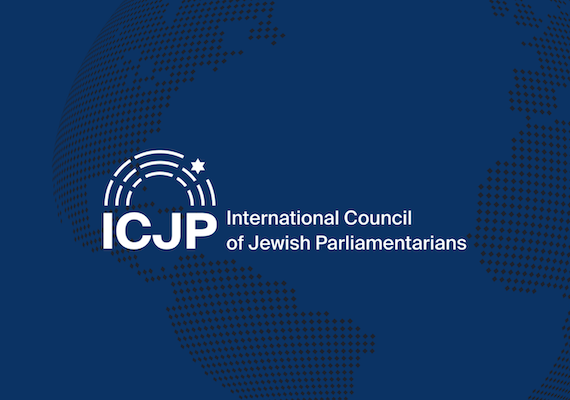 The International Council of Jewish Parliamentarians (ICJP) is the global network of Jewish legislators, government ministers, and other elected officials. The forum aims to promote dialogue and collaboration between Jewish parliamentarians; to support the principles of democracy, the cause of human rights, and the rule of law; and to combat racism, antisemitism, xenophobia, terrorism, and Holocaust denial by those means available to legislators and government ministers.
Learn More 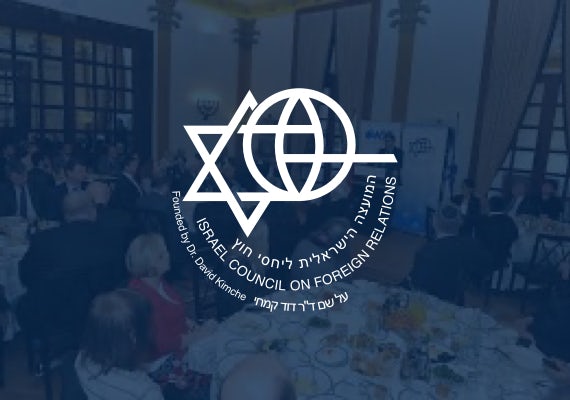 The Israel Council on Foreign Relations (ICFR) is a non-partisan forum for the study and debate of foreign policy operating under the auspices of the World Jewish Congress. It is a multidisciplinary institution, established on the model of the New York Council on Foreign Relations and the British Chatham House. It aspires to stimulate public awareness of world events and insightful discussion of foreign policy issues, particularly regarding Israel, international Jewish affairs and the Middle East, and serves as a forum for the exchange of perspectives in the diplomatic, academic, and media communities.
Learn More 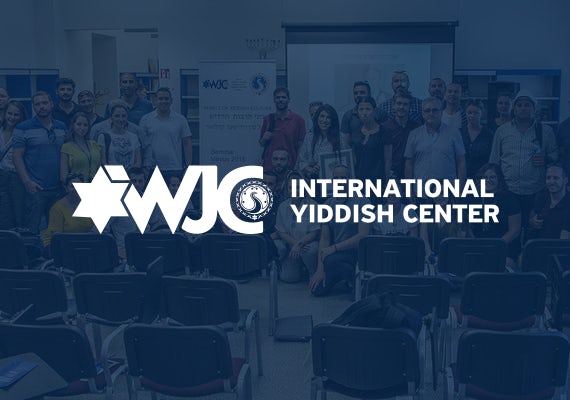 The World Jewish Congress views the revival of the Yiddish language and culture as an instrument in regenerating of Jewish life in Europe after the Holocaust. The Yiddish culture is an integral part of the spiritual heritage of the Jewish people. For most of the last millennium, Yiddish was the spoken language of the majority of European Jews and Jewish immigrants from the Ashkenazic lands to other countries. Until World War II, Yiddish culture thrived, producing a vibrant and world-class literature (now translated into dozens of languages), in addition to considerable achievements in music, art, theater, film, media and other realms of cultural creativity.
Learn More 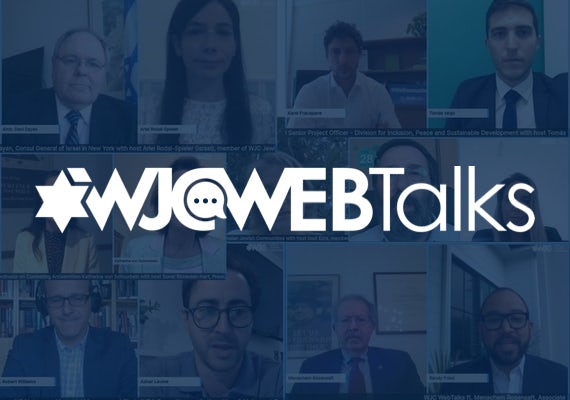 Remaining engaged during this trying time is critical. With the closing of schools and institutions and much of the world practicing social distancing, the World Jewish Congress will be rolling out a number of new virtual programs designed to ensure that activists working from home have a steady stream of timely educational and enriching content about the issues that they care about. Each week the World Jewish Congress invites a different guest to join us on Facebook Live to talk about a wide range of issues including the United Nations’ fight against antisemitism, the latest from the field of Holocaust education, Israel’s battle to end the bias at the Human Rights Council, the effects of COVID-19 on Jewish communities around the world, and more.
Learn More