Federation of Jewish Communities in Slovakia 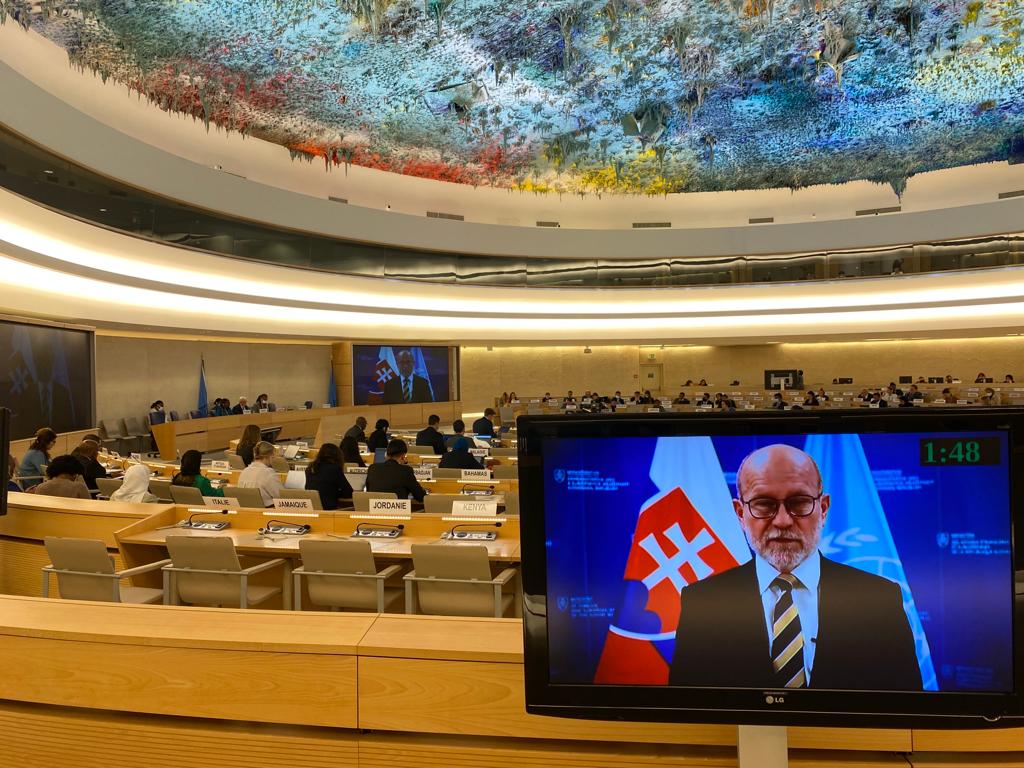 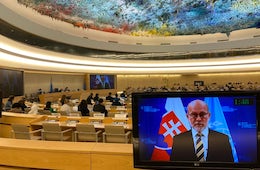 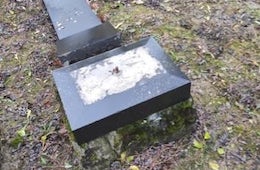 Another 22 Jewish gravestones found desecrated in Slovakia, in second such incident this month 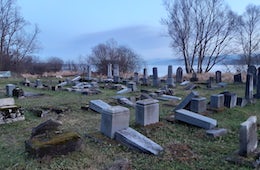 Shortly after the German annexation of the Sudetenland in 1938, Slovakia broke off from Czechoslovakia, forming an independent, fascist state that was closely allied with Nazi Germany. The authoritarian government of Jozef Tiso worked in close conjunction with the Nazis and enacted widespread and systematic anti-Semitic policies.

Slovakia was the first Axis partner to consent to the deportation of its Jews, actively assisting the Nazis in concentrating Slovakian Jews into labor and transport camps – mainly the camps Sered, Novaky, and Vyhne. In 1942, some 58,000 Slovakian Jews were sent to extermination camps in the east, notably Auschwitz-Birkenau. Deportations were halted later that year after reports had reached Tiso that the Nazis were murdering Slovakian Jews in occupied-Poland.

However, deportations were resumed at the end of the Slovakian Uprising in 1944, when the Nazis stepped in after Tiso’s government was unable to quell a large resistance-led insurrection. The Nazi’s immediate prerogative was the deportation of Slovakia’s remaining Jews, with some sent to Theresienstadt in addition to Auschwitz.

In 1945, the Red Army pushed out German troops, capturing Bratislava and liberating Slovakia. Jozef Tiso and other collaborationist members of the First Slavic Republic government were captured and executed.

Slovakia today is home to about 2,600 Jews, the majority of whom live in Bratislava, the capital, with smaller Jewish communities in Košice, Presov, Piestany, and Nowy Zamky

The community is represented by the Federation of Jewish Communities in Slovakia, an umbrella organization that works to represent the community in religious, ethnic, social, educational, and cultural matters.

There are numerous other Jewish communal representative organizations in Slovakia, with the majority falling under the auspices of the Federation. The Jewish Community of Banská Bystrica and the Kehila Košice Jewish Community both constitute regional bodies associated with the Federation, and B’nai B’rith Concordia Košice, a philanthropic organization devoted to supporting Slovakian Jewish life through education, financial assistance, and various other humanitarian aid programs, is also demonstrative of the Federation’s work within the community.

The community’s diversity is reflected in other ways as well, including the Slovak Maccabi Organization, which is a member of the World Maccabi Union and provides a Jewish-structure within an athletic environment. Ohel David, an organization dedicated to elderly care, and the Association of Women Ester, which works to maintain Jewish culture and heritage in Slovakia, both constitute other organizations that demonstrate the far-reaching representation that the Jewish community in Slovakia is afforded.

In the religious field, Slovakian Jews identify as either religiously Jewish or ethnically Jewish, with the former outweighing the latter. Initially on the downturn, religious observance is increasing as even some children of mixed marriages are returning to the community and studying Judaism. Both Bratislava and Košice have active, Orthodox synagogues: the Heydukova Street Synagogue in Bratislava and the Pushkinova Street Synagogue in Košice.

Kosher food is available in Bratislava and Košice, but almost impossible to find elsewhere in the country.

There are no full-time Jewish day schools in Slovakia. The Ronald S Lauder Foundation operates a Jewish kindergarten together with Chabad of Slovakia, which also runs several other educational programs.

The Federation of Jewish Communities in Slovakia provides updates on news relating to the Jewish community of Slovakia on its website.

There are numerous notable Jewish sites in Slovakia, including the synagogues in both Bratislava and Košice (there are also numerous, now defunct synagogues throughout the country). Various Jewish cemeteries and burial grounds can be found as well, with the underground mausoleum in Bratislava containing the resting places of 18 renowned rabbis; most notably the gravesite of Moshe Schreiber, the “Chatam Sofer.” The Museum of Jewish Culture in Bratislava focuses on Jewish culture, and has a notable collection of Jewish documents and artifacts, and includes an extensive exhibit on the Holocaust in Slovakia.

Israel and Slovakia enjoy full diplomatic relations, which were established in 1993.