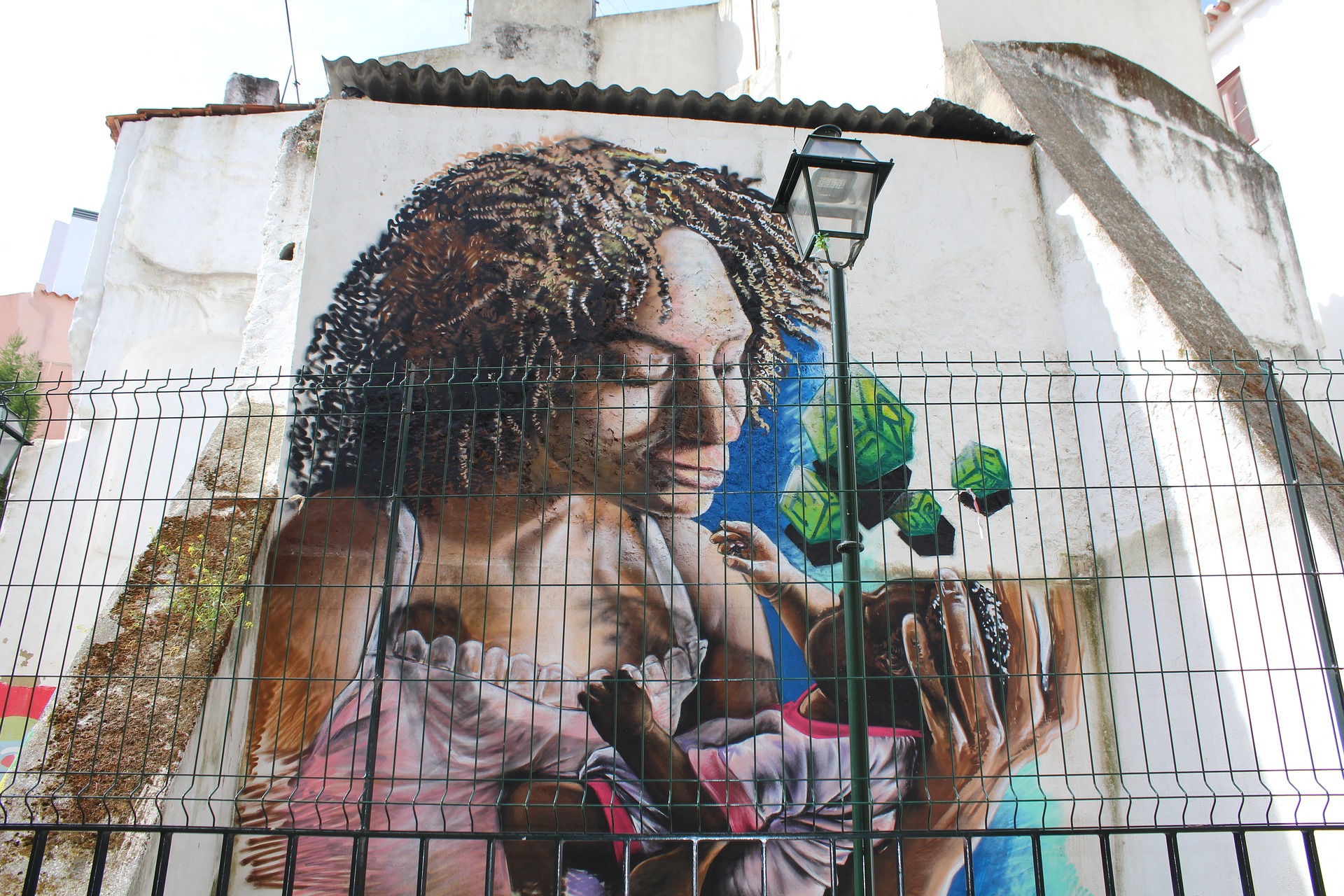 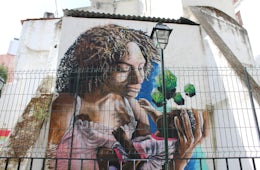 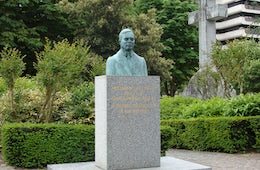 Until the 12th century, when Portugal began to emerge as a separate political entity, the experience of its Jewish community was indistinguishable from that of Spanish Jewry.

During the early days of the Portuguese monarchy, the country’s kings continued the Andalusian Islamic practice of employing Jewish courtiers. During this period, Portuguese Jews enjoyed significant communal autonomy. As long as the Jewish community paid its taxes and confined itself to self-contained Jewish quarters (Judeiras), it was allowed to administer its own internal affairs and granted a significant degree of religious freedom. A Jewish representative, known as the Arraby Mor, was designated by the monarch to represent Jewish needs before the royal court, but all other Jewish leaders were chosen internally. This tight-knit framework enabled Jews to prosper commercially and culturally.

Things took a turn for the worse following the Black Death in the mid-14th century, when the Catholic Church blamed Jews for the plague, leading to widespread anti-Jewish riots which diminished the standing of Portuguese Jewry. The longtime Jewish presence in Portugal came to an end in 1496, when King Manuel I decreed that all Jews residing in his realm either convert or leave, resulting in a mass exodus of Jews. Fearing economic dislocations due to the expulsion, the Portuguese authorities forcibly converted tens of thousands of Jews. Ironically, Portugal had initially served only four years before as a haven for Spanish Jews expelled from their homes.

Wealthier Portuguese Jews fled first to Amsterdam and then spread out throughout Southern Europe, reaching Istanbul and Smyrna (Izmir) in the Ottoman Empire as well as Salonika (Thessaloniki) and Malta. Some even reached the Land of Israel. Jews of more limited means fled across the Mediterranean to Morocco, while others elected to remain behind as secret Jews. Ostensibly converts to Catholicism, these crypto-Jews were subject to death if their religious “backsliding” was discovered by the Inquisition.

The descendants of these crypto-Jews were first rediscovered in Belmonte in 1927 by a Jewish engineer named Samuel Schwartz who was working at a local mine. He found it strange to see candles burning behind drawn curtains on Friday nights. He eventually realized that these crypto-Jewish families were secretly celebrating Jewish rituals transmitted orally by their ancestors. Today Belmonte has its own synagogue, museum and rabbi.

After the Inquisition ended in the early 19th century a small number of Sephardic Jews began to return to Portugal. They established the first post-Inquisition synagogue, Ponta Delgada’s Har Hashamaim Synagogue, in 1836. They were joined a century later by Ashkenazi Jews fleeing the Russian Revolution, and in the decades that followed, the rise of Nazism. Between 1940–1943, Aristides Sousa Mendes, the Portuguese Consul in Bordeaux -acting alone and against government orders- issued over 30,000 visas to refugees fleeing Nazi-occupied Europe.

A law was passed by the Portuguese Government in 2013 and enacted in 2015 enabling Jews of Sephardic descent whose ancestors had been persecuted and exiled during the Spanish Inquisition and/or subsequent Portuguese Inquisition to acquire Portuguese citizenship. According to Portuguese officials, nearly 1,800 such descendants acquired Portuguese nationality in 2017, with another 12,000 still in the application process. Applying for membership in Lisbon and Porto’s official Jewish community is a required step for a Jew to become a Portuguese citizen under the 2013 law, however unlike the criteria a similar measure in Spain, knowledge of the national language is not required.

As of 2011, Hebrew University demographer Sergio DellaPergola estimated the Jewish population of Portugal to be between 600 - 1,000. Since the promulgation in 2015 of the new law that granted Portuguese citizenship (and hence EU citizenship) to descendants of Jews who had been expelled from Portugal during the Inquisition, the size of the community has grown, with nearly 1,800 Jews recorded as becoming new Portuguese citizens in 2017.

While roughly equally divided between Ashkenazi and Sephardic Jews, the Portuguese Jewish community overwhelming follows the Sephardic rite. The Comunidade Israelita de Lisboa, an umbrella group uniting the capital’s various Jewish organizations, maintains both secular and religious communal services, including education, youth groups, ritual baths (mikvaot) and a burial society. Lisbon also has the Chabad Lubavitch of Portugal, as well as a Conservative congregation, the Comunidade Judaica Masorti de Lisboa – Beit Israel. The Comunidade Israelita do Porto is the organized communal body for the Jews of Oporto, and maintains close ties with the Jewish community of Golders Green in London. The community maintains a prayer room, mikveh, museum, school, library and a kosher communal kitchen and dining room. Kosher food is available in Lisbon, Oporto and Belmonte.

Located in the heart of the former Juderia of the town of the Tomar, the Luso-Hebraico de Abraham Zacuto Museum showcases a large collection of gravestones as well as stone carvings, ceramics and other artifacts that illustrate the deep roots of Portuguese Jewry. Even the building itself tells a story. The oldest synagogue in the country, it was shut down in the wake of the expulsion and used for a variety of purposes for centuries before being purchased by Samuel Schwarz in 1923. Schwarz undertook the cleaning and excavation of the sanctuary at his own expense and the building was eventually converted into a museum in 1939. There is also a Jewish museum in Algarve, which is a part of the Faro Jewish Heritage Center. Guided tours of The Kadoorie Mekor Haim Synagogue in Oporto, the largest synagogue in the Iberian Peninsula, are offered every day except for Shabbat and Jewish holidays.