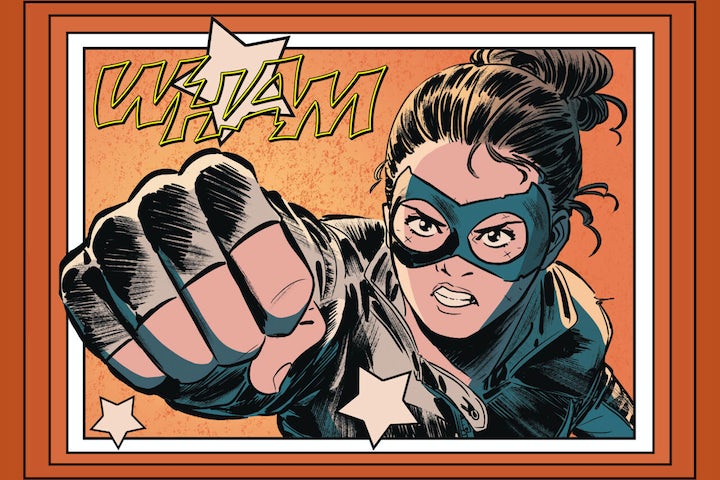 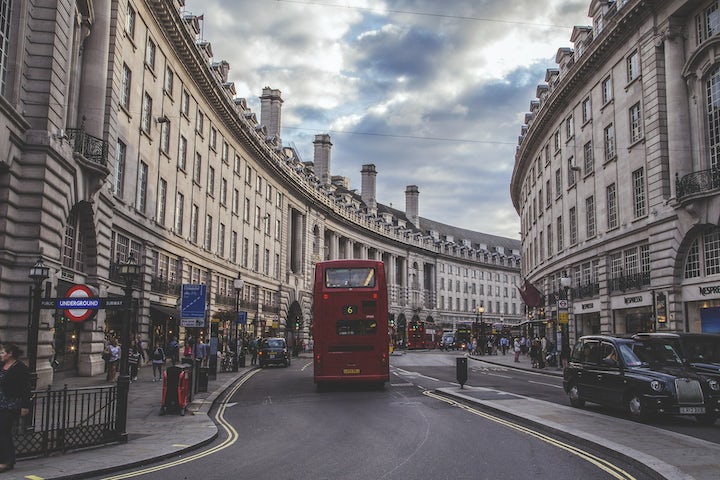 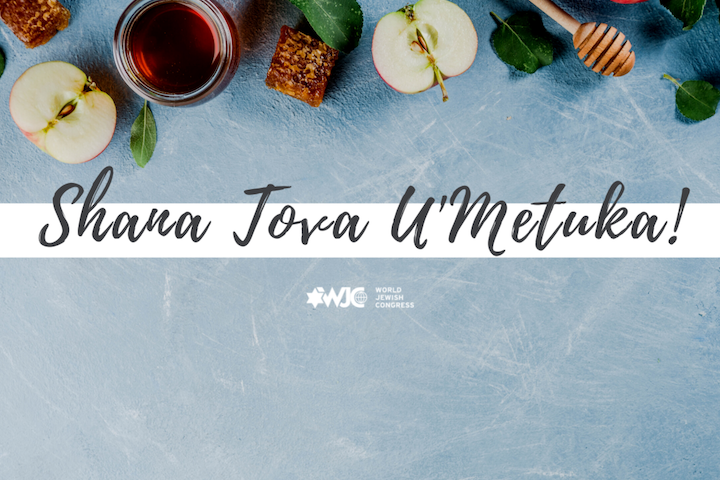 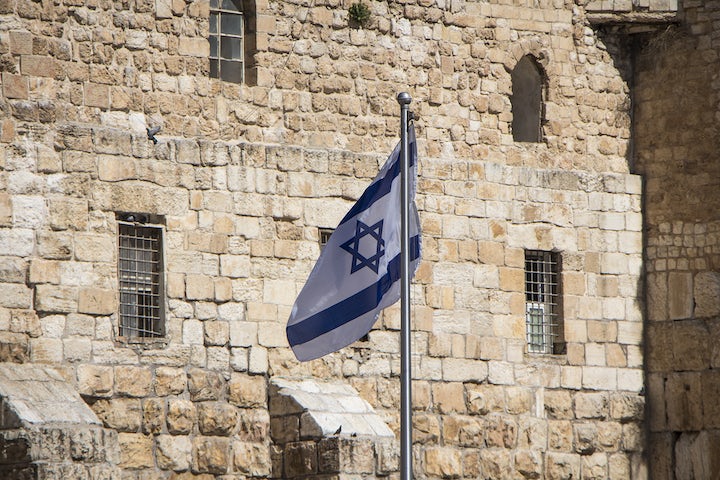 Has Israel let you down? Its minister of Diaspora Affairs wants you to talk about it over the High Holidays. 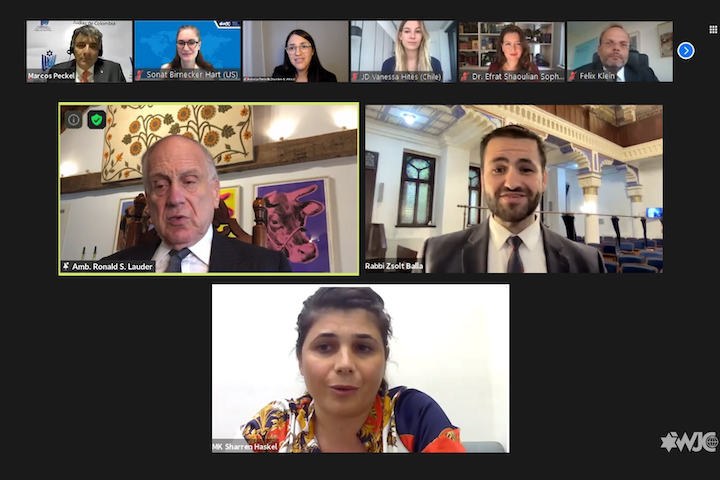 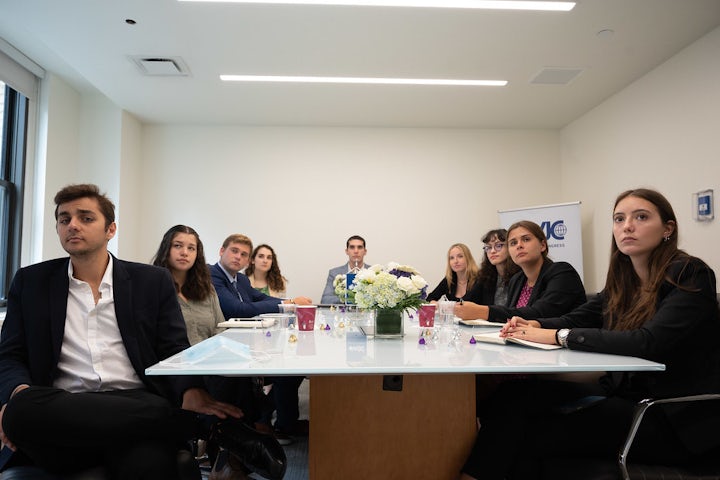 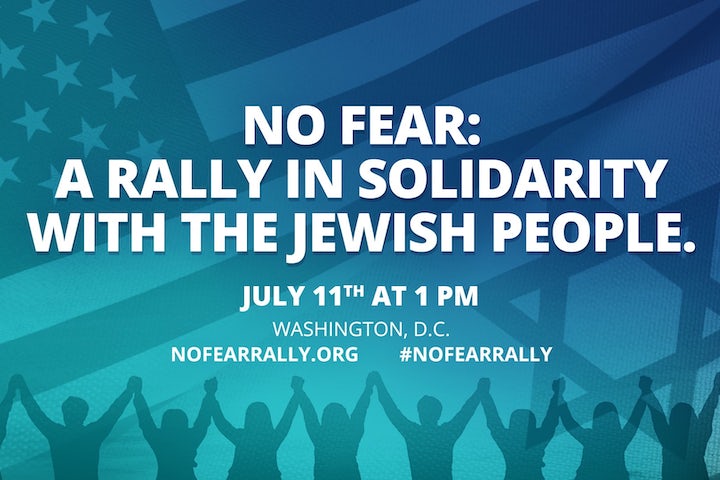 World Jewish Congress North America urges participation in No Fear: A Rally in Solidarity with the Jewish People 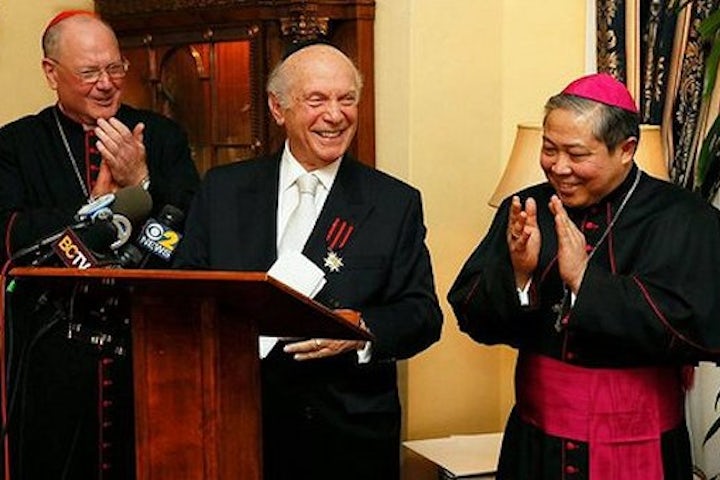 ‘You cannot live your life being paralyzed by the past’ 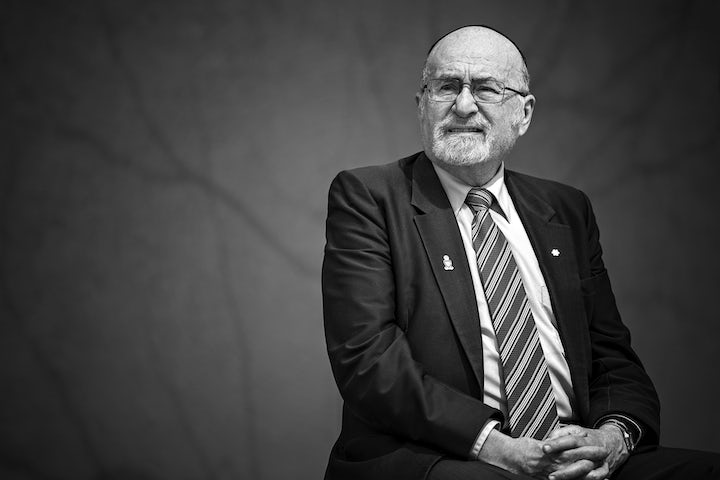 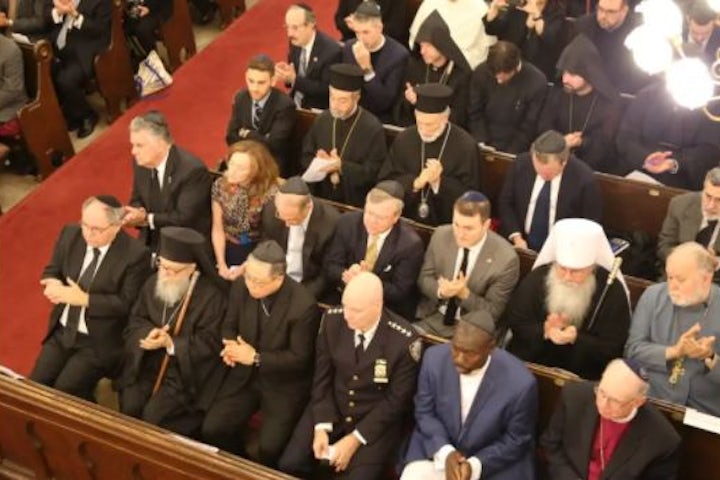