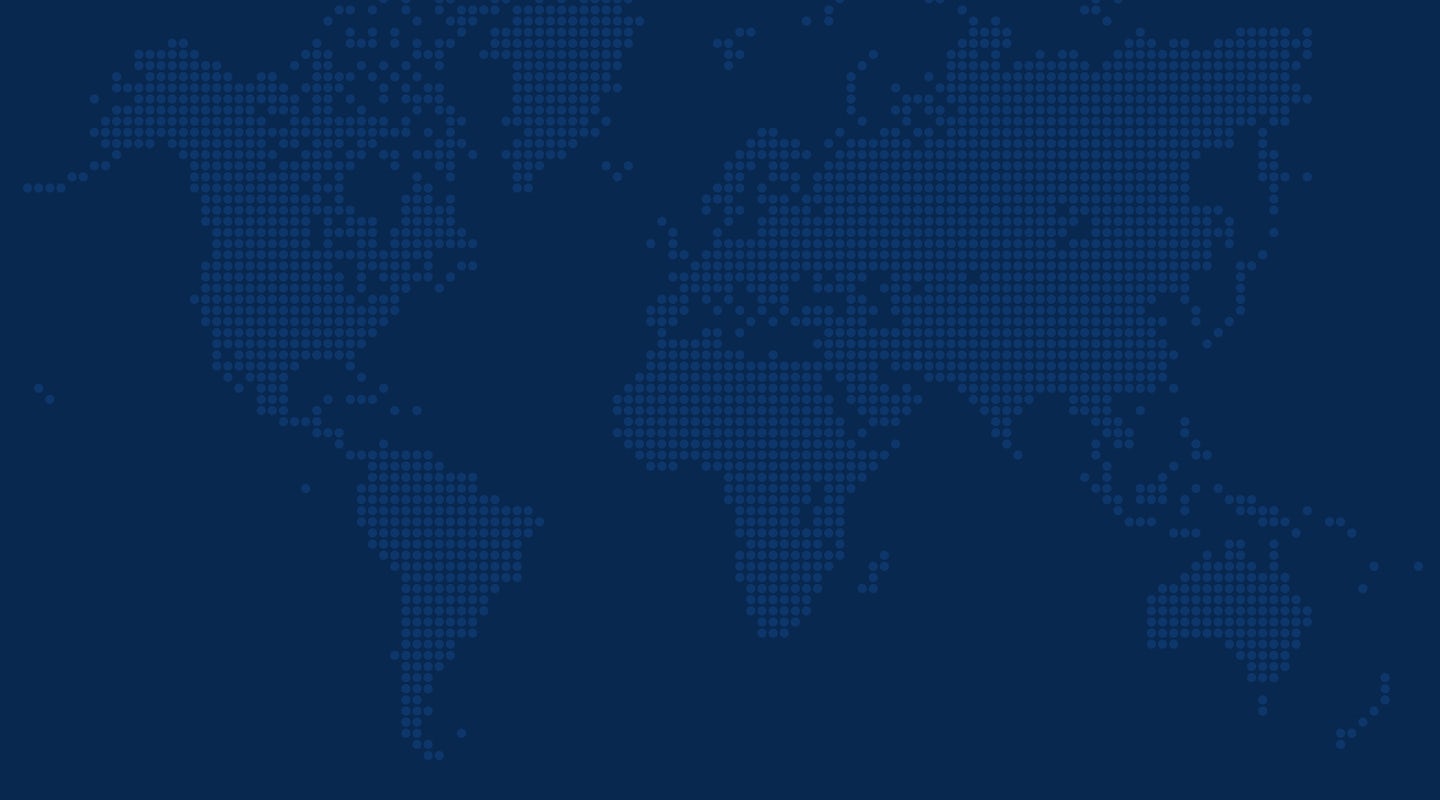 The  Special Envoys and Coordinators Combating Antisemitism (SECCA) forum comprises officials tasked with combating antisemitism in their constituency, with participants hailing from dozens of countries, as well as international organizations such as the European Commission, the International Holocaust Remembrance Alliance (IHRA) and the United Nations Educational, Scientific, and Cultural Organization (UNESCO). SECCA first met in Bucharest in June 2019, under the patronage and with the participation of the Romanian Presidency of the Council of the European Union, in cooperation with the WJC. At that meeting, the Romanian Presidency issued an official declaration affirming its commitment to contributing and supporting international initiatives directed at tackling the challenges facing Jewish communities.

On 20 October 2019, the WJC Executive Committee adopted a resolution confirming that the World Jewish Congress would regularly convene International SECCA Meetings in order to exchange views, share best practices and policies, and evaluate progress in the shared fight against antisemitism. 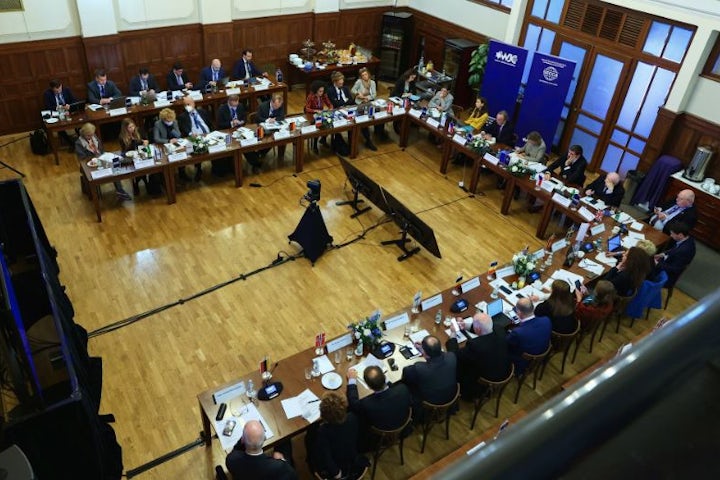 Government officials meet in Prague to advance fight against antisemitism 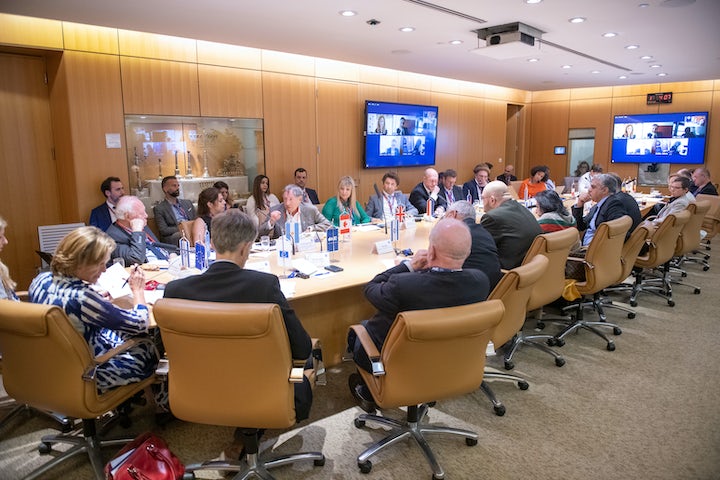 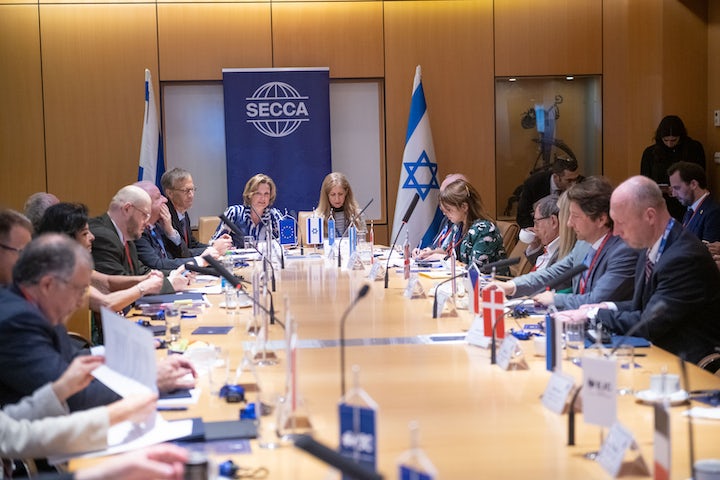 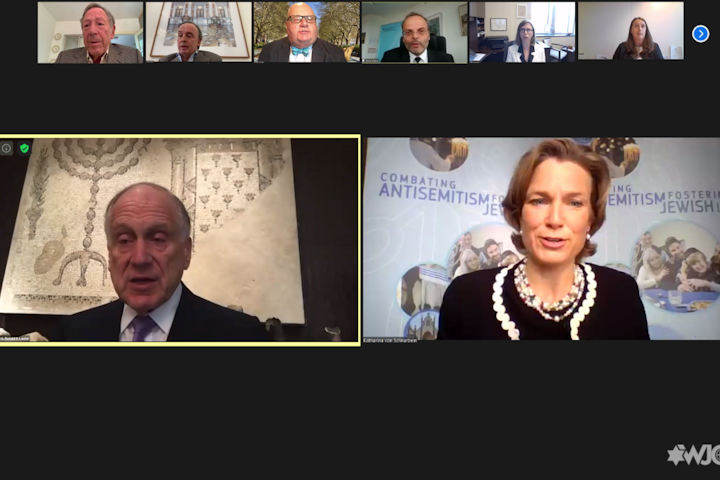 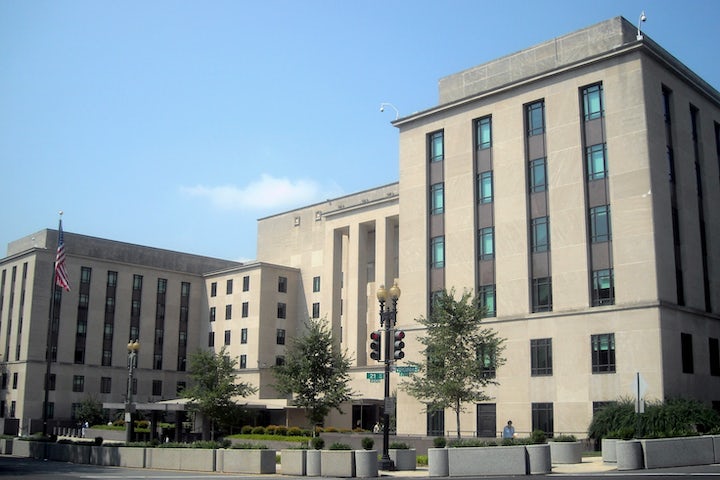 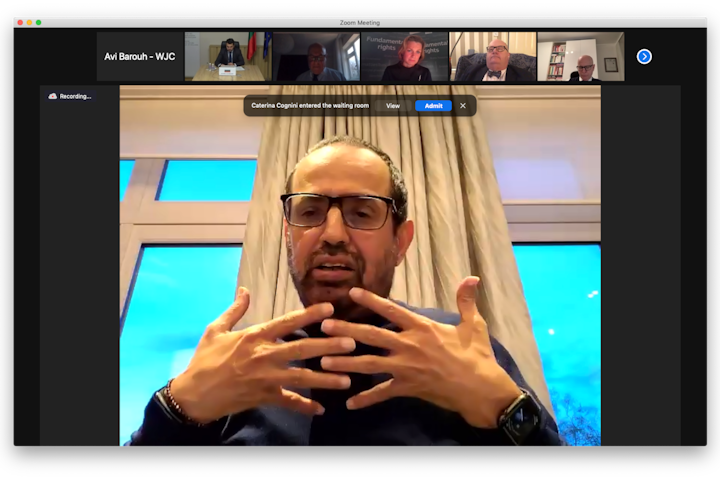 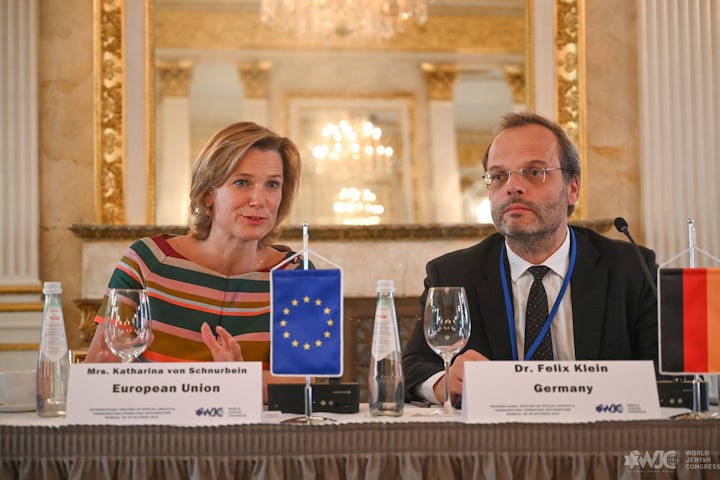 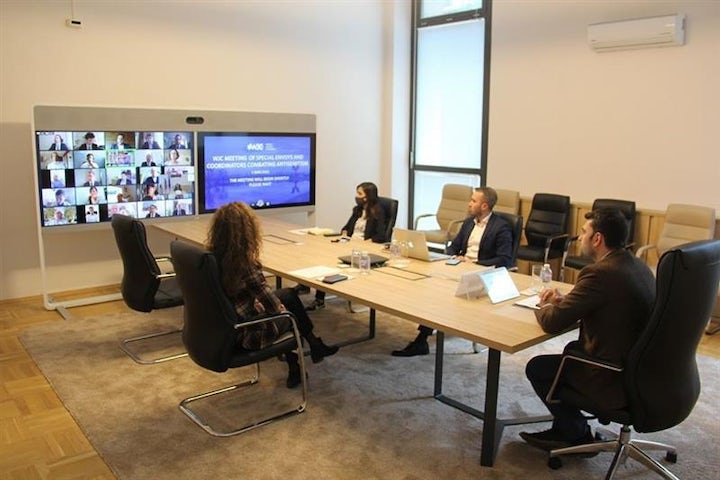 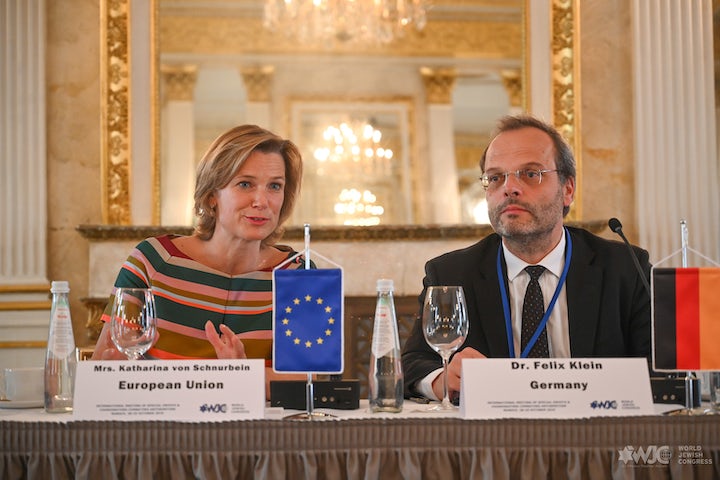