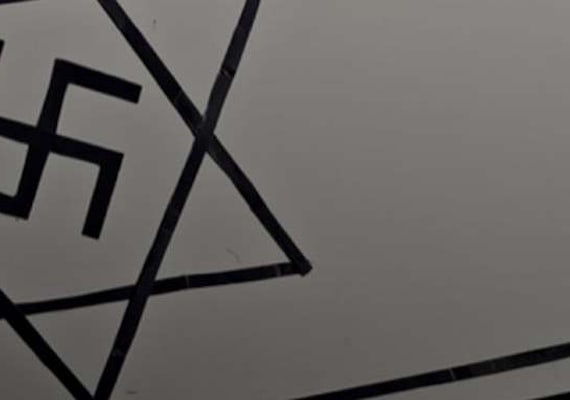 There has been an alarming rise in antisemitism across the globe in recent years, on both the far-right and the far-left. The growth of extreme far-right parties in Europe and a proliferation of anti-Zionist sentiment has contributed to an atmosphere in which many Jews are afraid to openly identify as such. Recent studies,...
Read More 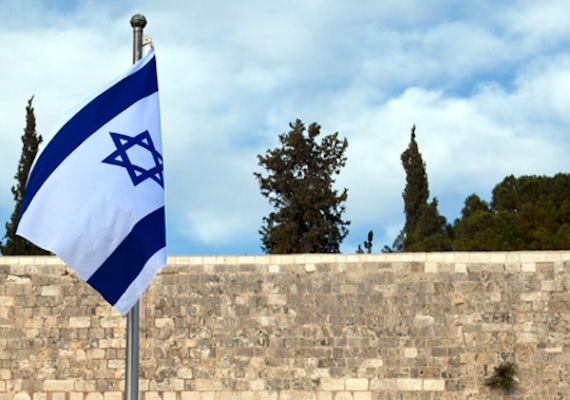 Around the world, Israel’s right to exist as a Jewish state is constantly questioned. The WJC and its affiliates actively defend the legitimacy of Israel on all levels and support the state against unfair and biased attacks.
Read More 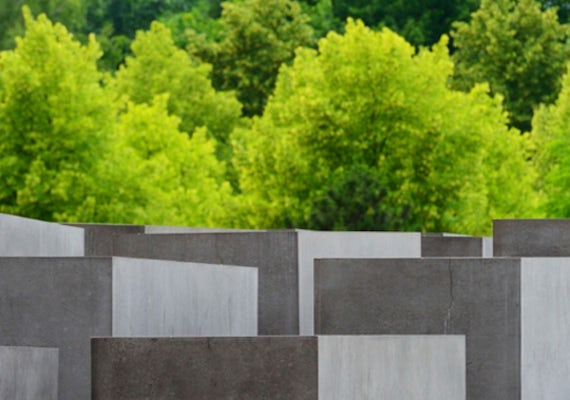 As the survivors of the Shoah sadly fade from the scene, the WJC will continue to ensure that the memory of the Shoah will remain at the forefront of the consciousness of the Jewish people and the international community. The WJC understands that it is up to the post-Holocaust generations to transmit the memories of the survi...
Read More 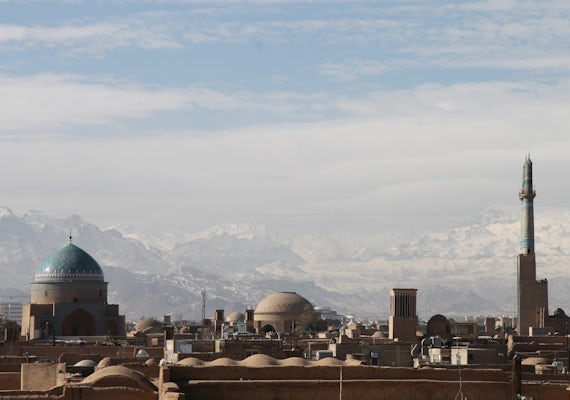 The WJC sees as its primary obligation to advocate for the safety and security of Jewish communities around the world and for the Jewish state and so we continuously raise these malign Iranian policies in our meetings with government officials at the highest level. We will continue to educate the public about the terrorist th...
Read More 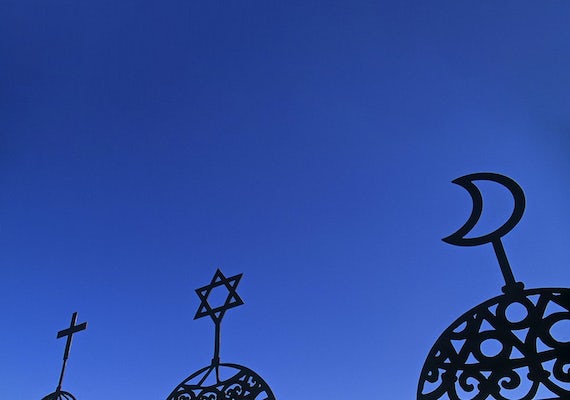 The WJC has always spearheaded dialogue between the three Abrahamic religions - Judaism, Christianity, and Islam. Inter-faith cooperation can make an important contribution to peace around the world and to better understanding between communities in our societies. Christian Faiths - The WJC has well established relations ...
Read More 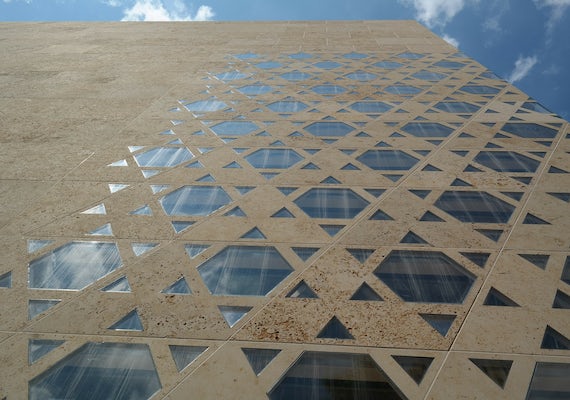 The growing division among Jews of different religious streams, among observant and secular Jews, between Israeli and Diaspora Jews, are among most worrying trends threatening the Jewish people today.
Read More 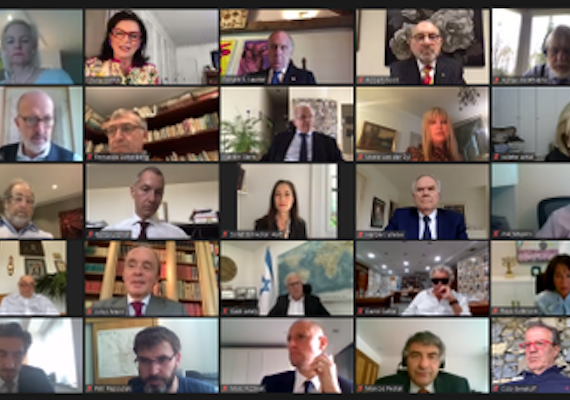 The World Jewish Congress would not be what it is without the communities in more than 100 countries across six continents it represents.Our communities, affiliated with WJC through their official national representative bodies, are as diverse as the Jewish people itself – ranging from the largest communities in Israel, the U...
Read More 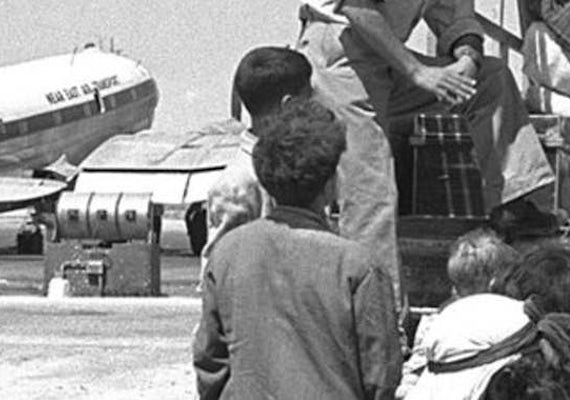