The story of the Jews in Arab lands still forms a major gap in most of the world's knowledge of the history of the Middle East and North Africa. Jewish presence in what are now Arab lands long predates Islam and the Arab conquest of the Middle East and North Africa and goes back to Biblical times. In 1945, there were approximately 866,000 Jews living in communities throughout the Arab world. Today, there are fewer than 10,000. In many Arab states, once thriving Jewish communities have all but disappeared. According to official statistics, 856,000 Jews, persecuted and under duress, were exiled from their homes in Arab countries between 1948 and the early 1970s leaving behind substantial property and other assets.


With the signing of the Abraham Accords, new conversations are being held regarding the place of Jews in each respective national identity. As attitudes towards Jews and Jewish history in the Middle East and North Africa are starting to change, we notice a shift in government policies - albeit originating from several strands of political motivations, increased production of literature/art, and improved attention to Jewish heritage sites. 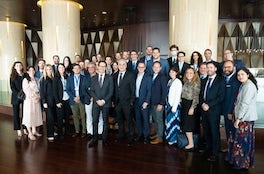 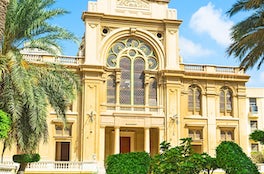 The legacy of Jewish communities across the MENA region

WJC's Jewish Diplomatic Corps travelled to Abu Dhabi & Dubai this past year to harness the energy of this new landscape and forge bonds that will alter the course of Jewish-Muslim relations for the future. 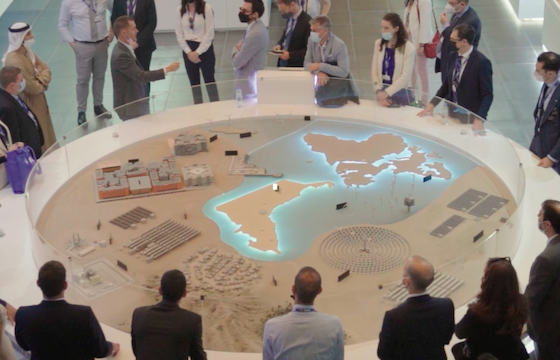 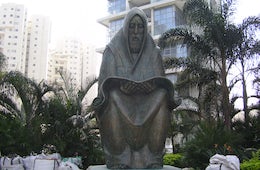 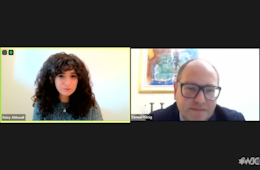 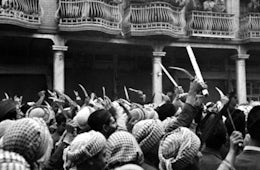 My father survived a pogrom in Baghdad. I still hope for Jewish-Arab engagement in Iraq. 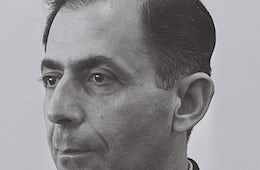 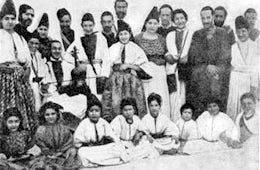 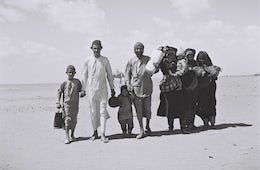 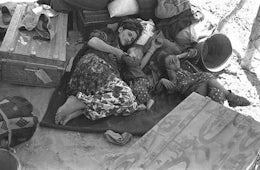 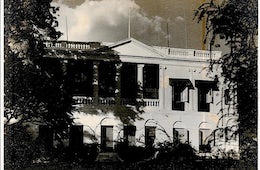 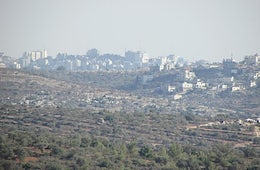 Palestinian leadership needs to get its act together - Arab News 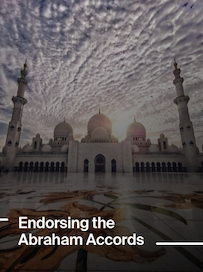 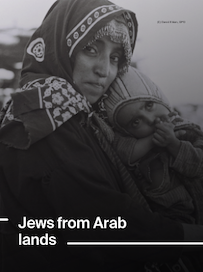