According to the estimates of Hebrew University demographer Sergio DellaPergola's “World Jewish Population, 2016,” Belarus, a historically important center of Jewish learning in eastern Europe, is home to between 10,400 and 25,000 Jews. Despite being able to practice Jewish religious and cultural life freely, manifestations of anti-Semitism have been a cause of concern for the Jews in Belarus. The Jewish community in Belarus is represented by the Union of Belarusian Jewish Public Associations and Communities – the Belarusian affiliate of the World Jewish Congress. 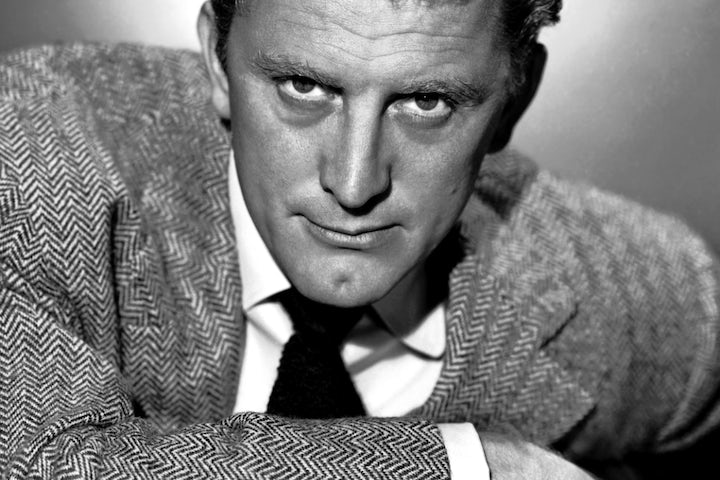 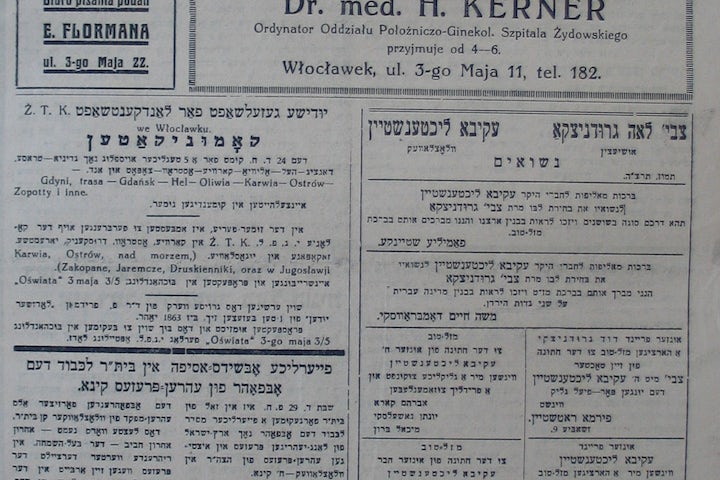 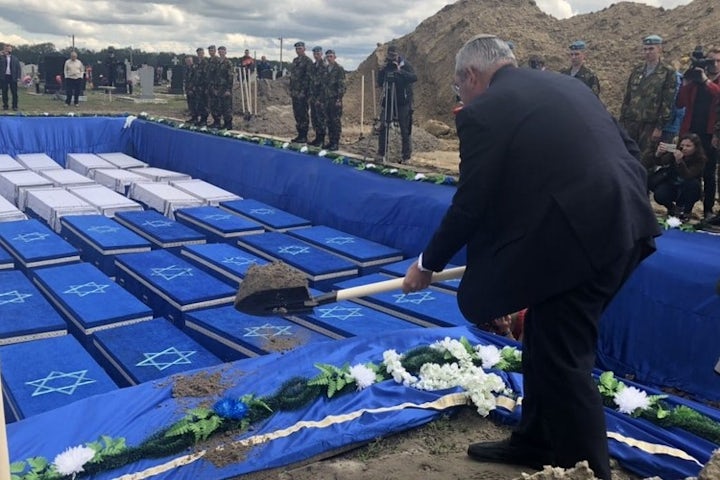 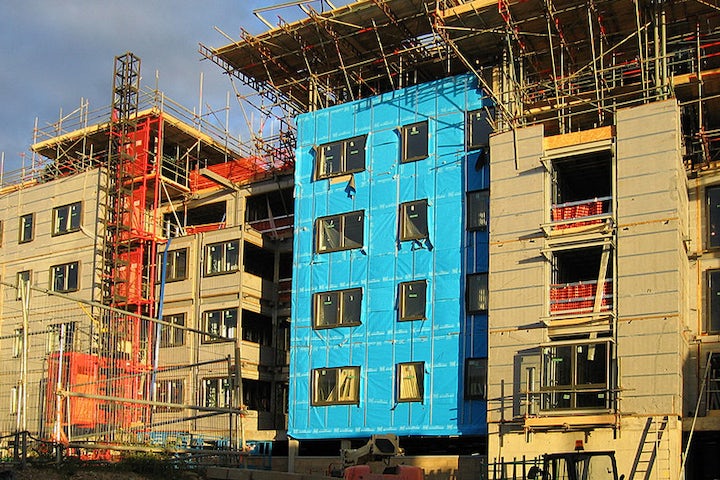