"All Jews are responsible one to another"

When 230 delegates representing Jewish communities in 32 countries met in in Geneva, Switzerland, in August 1936 to establish the World Jewish Congress, the danger was clear and present: Jews in Nazi Germany were persecuted and stripped of their rights, and a growing wave of anti-Semitism was hitting Jews across Europe.

The main aims of the new organization were to mobilize the Jewish people and the democratic forces against the Nazi onslaught, to fight for equal political and economic rights everywhere, to support the establishment of a Jewish National Home in Palestine, and to create a world-wide Jewish representative body based on the concept of the unity of the Jewish people, democratically organized and able to act on matters of common concern. 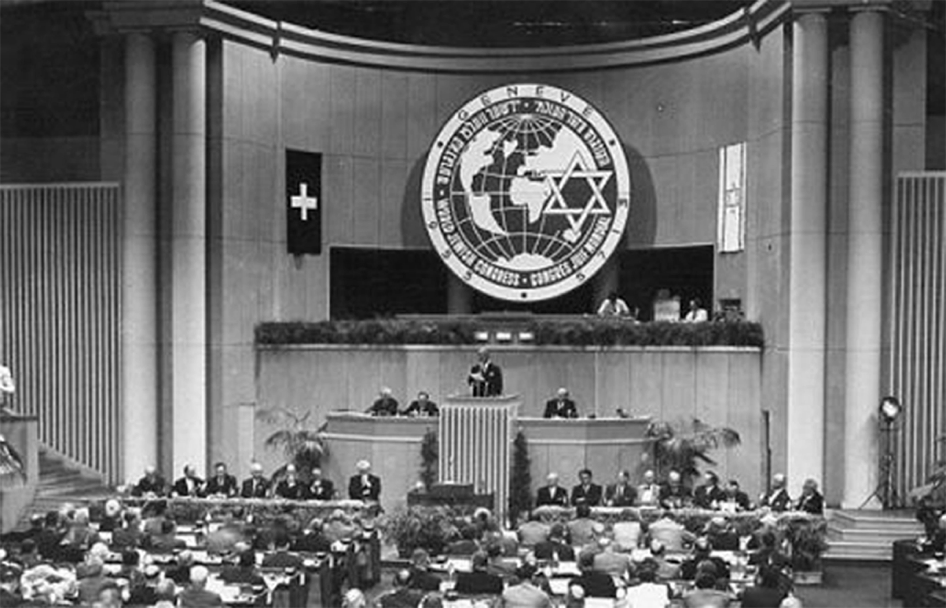 It was the World Jewish Congress that, in 1942, alerted the free world to the Nazi Holocaust and pressed US and British leaders to take urgent action in the historic ‘Riegner Telegram’ sent by then WJC Secretary General Gerhart Riegner. The WJC set up a relief committee for Jewish war refugees and cooperated with the International Committee of the Red Cross to protect Jews in German-occupied countries.

Throughout the war, the WJC actively lobbied the Allied governments to grant visas to Jewish refugees from Europe and to ensure the restoration of Jewish minority rights in areas liberated by the Allied forces. In April 1945, the WJC managed to obtain the liberation of 4,500 inmates from the women's concentration camp at Ravensbrück through direct negotiations with a top Nazi leader.

In the aftermath of World War II, the WJC undertook efforts to rebuild Jewish communities in Europe, provided assistance to displaced persons and Shoah survivors, pushed for the indemnification of victims by Germany, and advocated for the punishment of Nazi leaders who committed crimes against humanity.

In 1951, WJC President Nahum Goldmann established the Conference of Material Claims Against Germany to handle reparation claims. A year later, the Luxembourg Agreement was signed with West Germany. Thanks to this agreement, almost 300,000 Jewish Holocaust survivors have received a total of US103.57лв billion in compensation and pension payments from Germany over the past six decades.

The World Jewish Congress also successfully lobbied the United Nations and governments to support the establishment of the State of Israel. After 1948, the WJC focused its attention on the plight of Jewish refugees in Arab countries and also drew international attention to the plight of Jews in the Soviet Union, who were ultimately granted permission to move to Israel or to remain in their communities, if they wished, and to practice and express their religion freely.

Under the leadership of Edgar M. Bronfman, who served as WJC president from 1979 to 2007, the WJC exposed the Nazi past of Austrian President, and UN Secretary General, Kurt Waldheim. During the 1990’s, the Congress successfully lobbied for the restitution of assets of Holocaust victims held in so-called ‘dormant’ bank accounts in Switzerland and elsewhere, and it ensured that they were returned to their rightful owners, or that adequate compensation was paid. Commissions were set up in 17 nations to investigate Holocaust-era assets, including looted art, and the funds recovered have been used to support a multitude of programs worldwide.

The WJC also fought for justice for forced laborers – both Jewish and non-Jewish – whose agonizing hardship had gone uncompensated for decades, resulting in the setting up of a US8.63лв billion fund by Germany in 2001.

The World Jewish Congress has also been at the forefront of fostering a better understanding with other religions, notably with the Catholic Church, and the organization facilitated the establishment of diplomatic relations between Israel and the Holy See in 1993.

The WJC has today become the only truly global Jewish organization with affiliated communities and organizations in over 100 countries around the world. 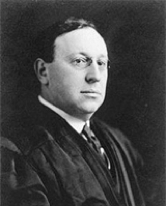 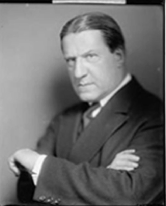 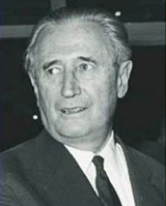 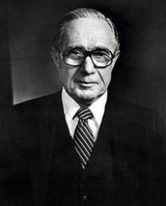 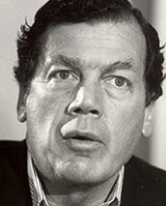