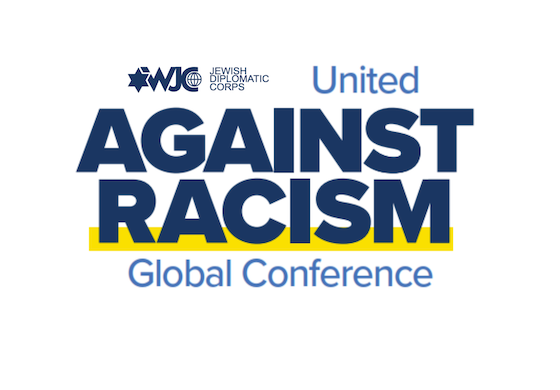 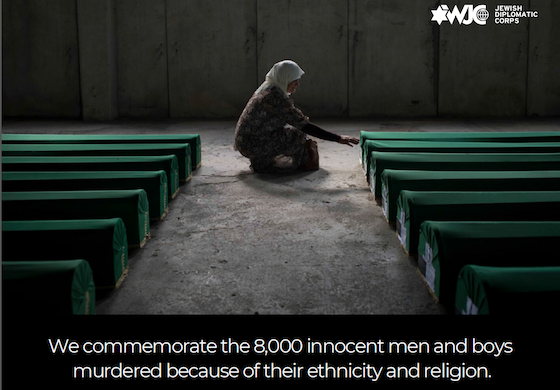 Over the course of July, the WJC Jewish Diplomatic Corps launched a campaign on bringing international attention to the 25th anniversary of the genocide in Srebrenica, to honor the victims and prevent future genocides, and call for unity to combat all forms of racism, Islamophobia, and antisemitism.
Read More 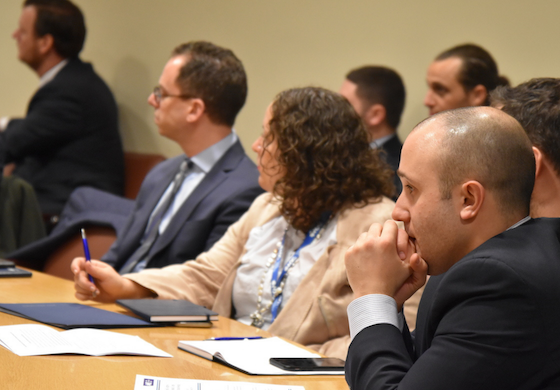 As part of their induction, the WJC Jewish Diplomatic Corps members met in New York for two days of skills-building workshops, professional briefings, and meetings with international diplomats. WJC President Lauder also held a private discussion with the new JDs to collaborate on creative and professional new initiatives for the WJC, and encouraged the inductees to seize their roles as Jewish leaders speak out on behalf of the Jewish people.
Read More 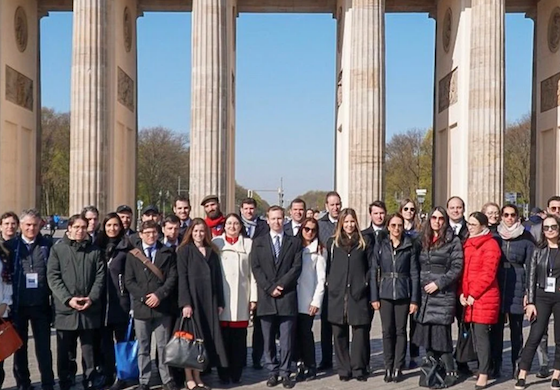 The WJC Jewish Diplomatic Corps delegation conducted meetings with several senior officials at the German Ministry of Foreign Affairs including State Secretary Antje Leendertse, and Germany’s Special Envoy for Jewish Life in Germany and to Monitor and Combat Anti-Semitism Dr. Felix Klein. They discussed the rise of antisemitism worldwide, the importance of Holocaust remembrance, and the unfair treatment of Israel at international organizations such as the UN.
Read More 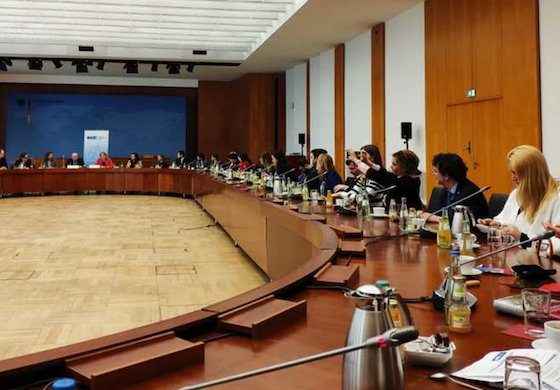 The World Jewish Congress convened 45 members of its Jewish Diplomats Corps from 20 countries this week in Berlin with several top officials at the German Ministry of Foreign Affairs to discuss the rise of antisemitism worldwide, the importance of Holocaust remembrance, and the unfair treatment of Israel at international organizations such as the UN.
Read More 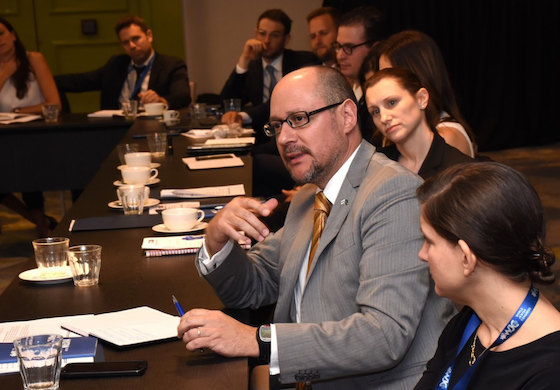 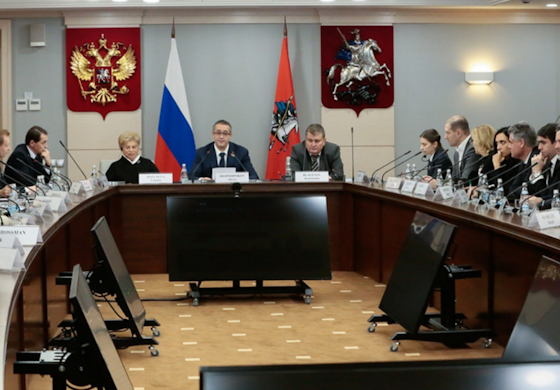 The Moscow conference gathered high-level government officials, civil and religious leaders, and Jewish organizations from all over the world to share best practices on combating antisemitism, racism and xenophobia.
Read More 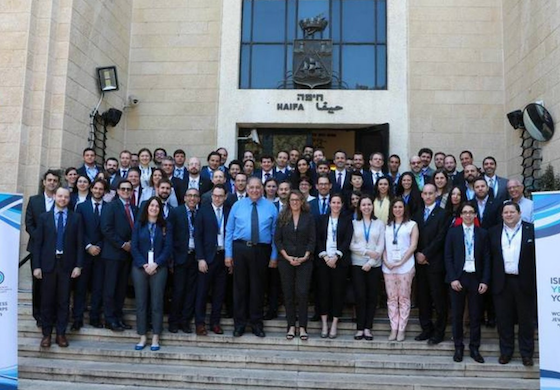 Over the course of the three-day mission, the WJC Jewish Diplomatic Corps visited Jerusalem, Tel Aviv, and Haifa, and engaged with leaders of Israeli society in government, academia, media, faith communities, business and young leadership on issues including regional and security developments in Israel and the Middle East, models of coexistence, drivers of innovation and academic excellence, and Israel in the eyes of the international media.
Read More