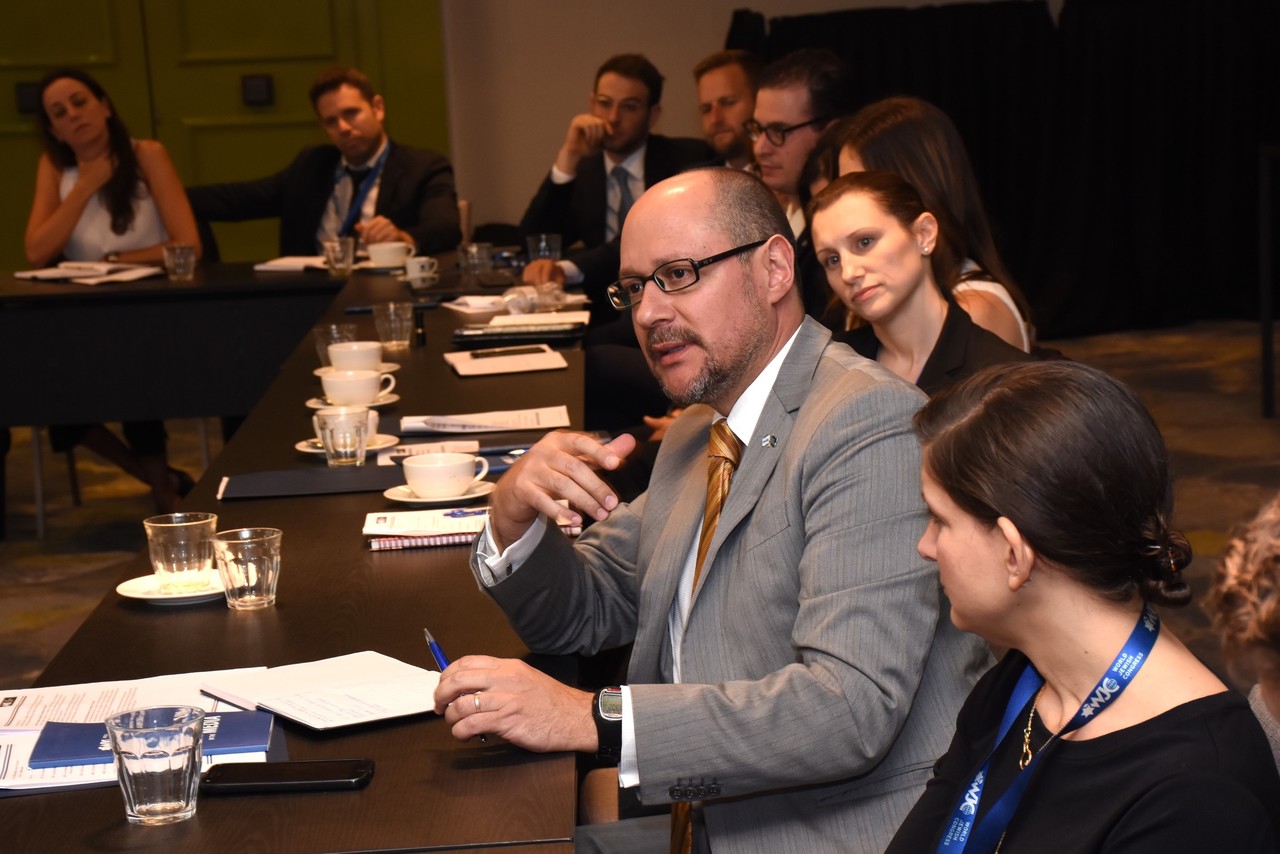 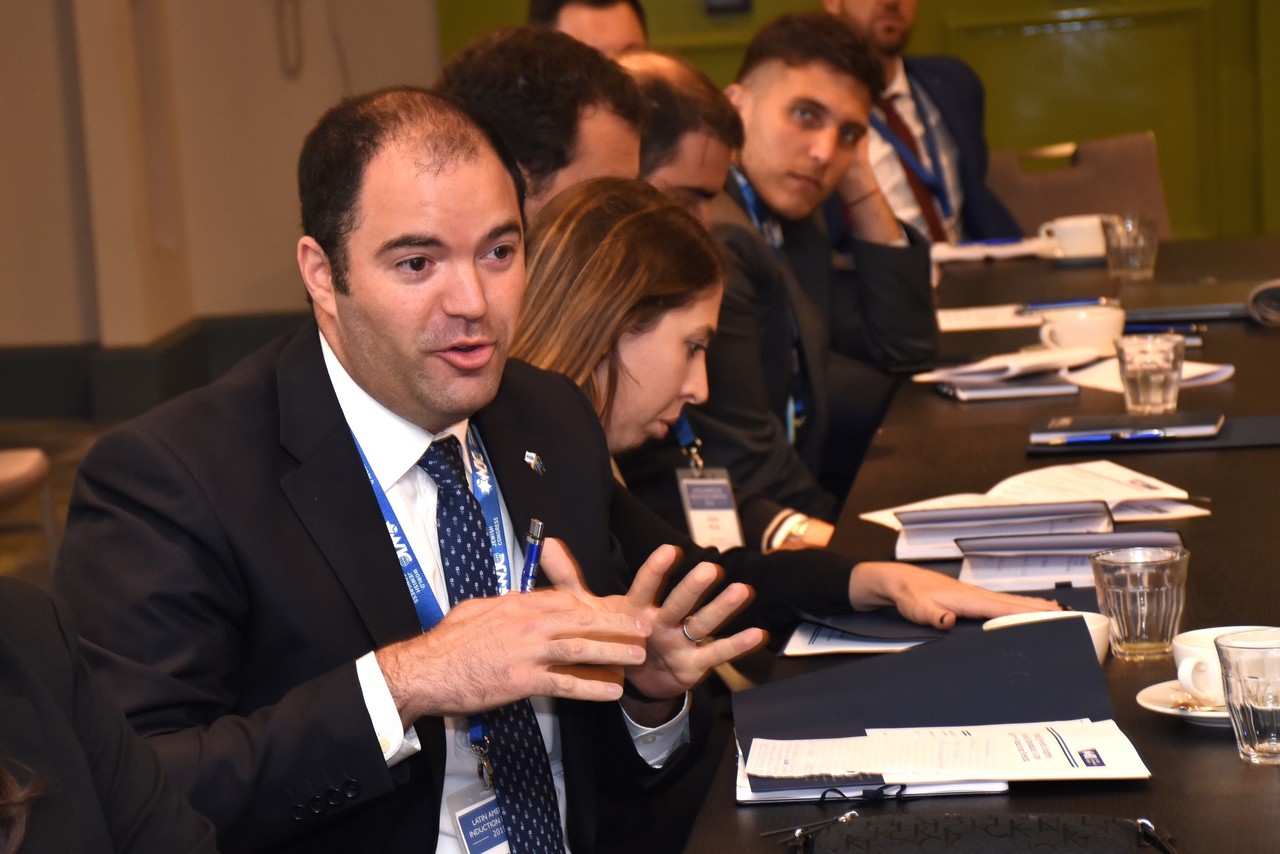 WJC Chief Executive Officer Robert Singer praised the meetings as an essential part of the WJC’s mission: “The World Jewish Congress’ Jewish Diplomatic Corps provides essential assistance to the WJC in the fields of diplomacy and strategic relationship building, as well as to our work on behalf of Jewish communities around the world. This impressive group of young professionals from Latin America, as part of our 300-member strong program of Jewish Diplomats from across the globe, represents the very best of current and future Jewish community leadership.”