NEW YORK – The World Jewish Congress inducted this week more than 40 new young professionals from across North America as part of its flagship program, the WJC Jewish Diplomatic Corps. The WJC JDCorps is an elite cadre of some 300 members from more than 50 countries, who work with the WJC on a volunteer basis to enhance its diplomatic efforts and outreach, at the initiative of WJC President Ronald S. Lauder.

As part of their induction, the JDs met in New York for two days of skills-building workshops, professional briefings, and meetings with international diplomats. WJC President Lauder also held a private discussion with the new JDs to collaborate on creative and professional new initiatives for the WJC, and encouraged the inductees to seize their roles as Jewish leaders speak out on behalf of the Jewish people.

On Monday, the JDs were hosted by Israel’s Mission to the United Nations for a briefing by Deputy Permanent Representative Ambassador Noa Furman on the challenges facing Israel in international organizations. “If we look at where we are today.... we have already come a long way,” Furman said, of Israel’s representation in the UN. 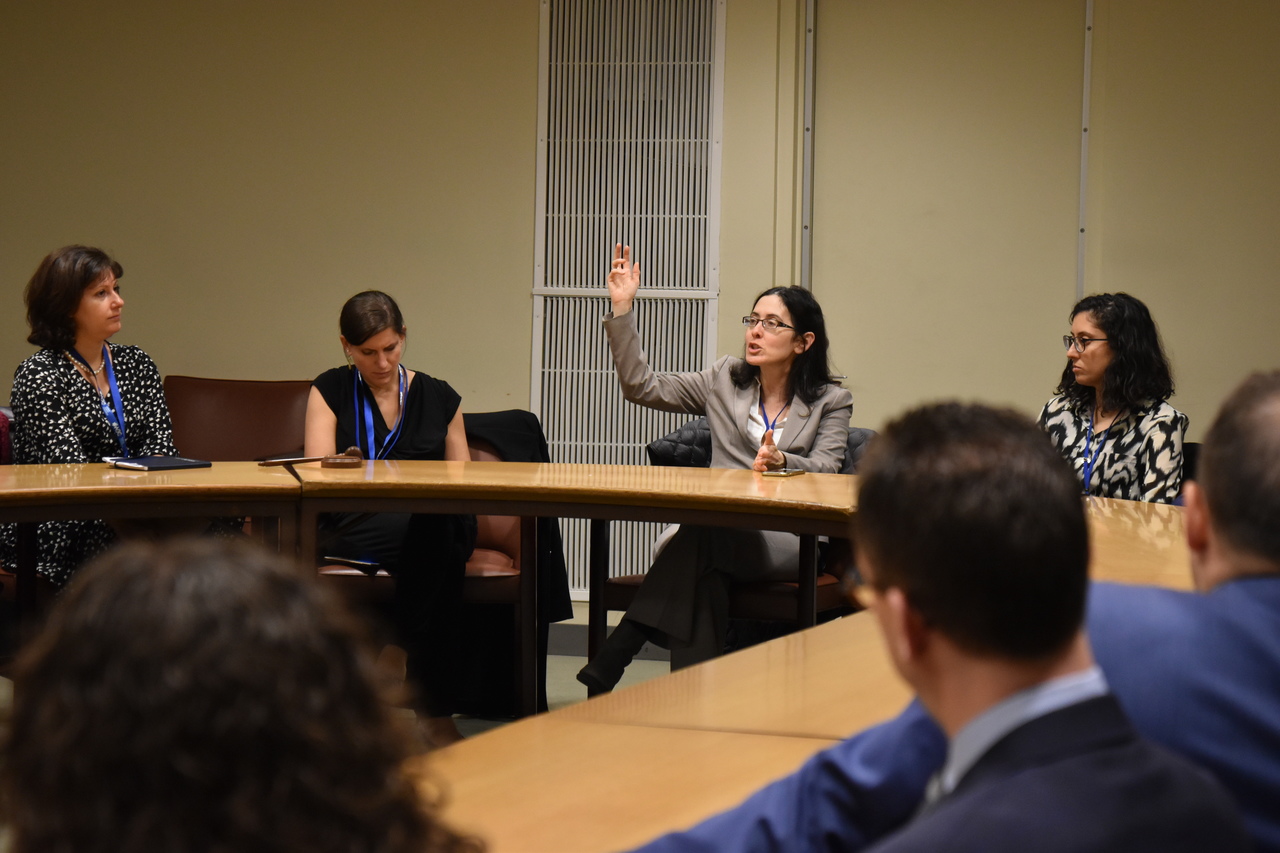 Alison Smale, the Under Secretary-General for Global Communications, also briefed the JDs on her department’s activities and its mission of telling the UN’s story to the world. It is imperative to note the difference between the members states and the professional work of the UN, Smale said. The UN story, she said “is a global agenda” one that “overlaps with the WJC”, and organization which “shares our [UN’s] values.”
Smale also discussed the UN’s rapid recent activity in fighting “insidious” hate speech, adding that Secretary General Antonio Guterres has set up a committee to define, identify, isolate, and counter hate speech. With regard to Israel, Smale noted that the country’s treatment in the UN “reflects the role of the member states” and that she and the UN professional staff “work strenuously to be fair.” 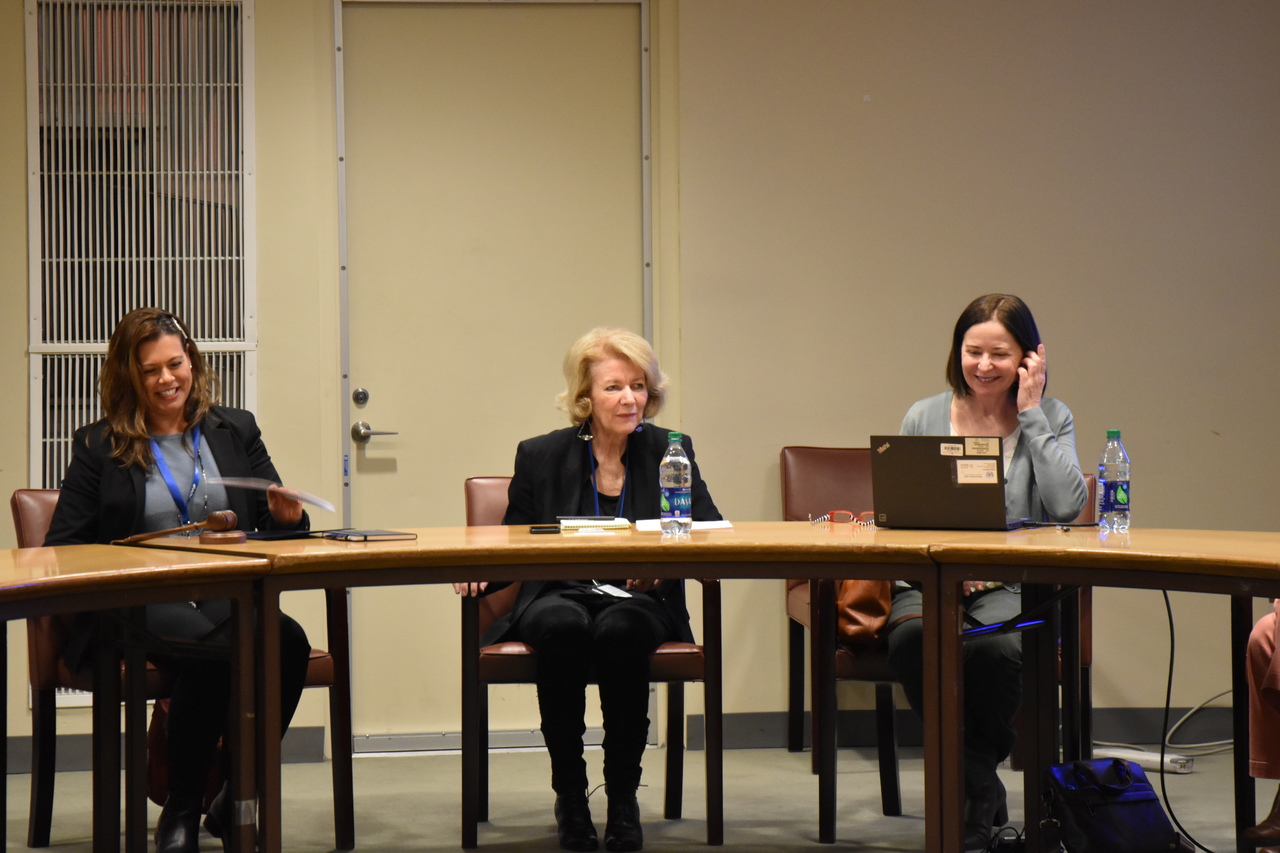 Members of the JDCorps are highly accomplished professionals in their own rights. Their objective is to represent and strengthen the Jewish communities worldwide, to ensure that Jewish communities around the world have a voice in global affairs today - and for decades to come. WJC JDCorps activities focus on advocacy on WJC core topics, such as interfaith relations, combating the delegitimisation of Israel, antisemitism and Holocaust legacy, as well as safeguarding human rights and minority rights. The current president of the JDCorps is Dr. Sonat Birnecker Hart. 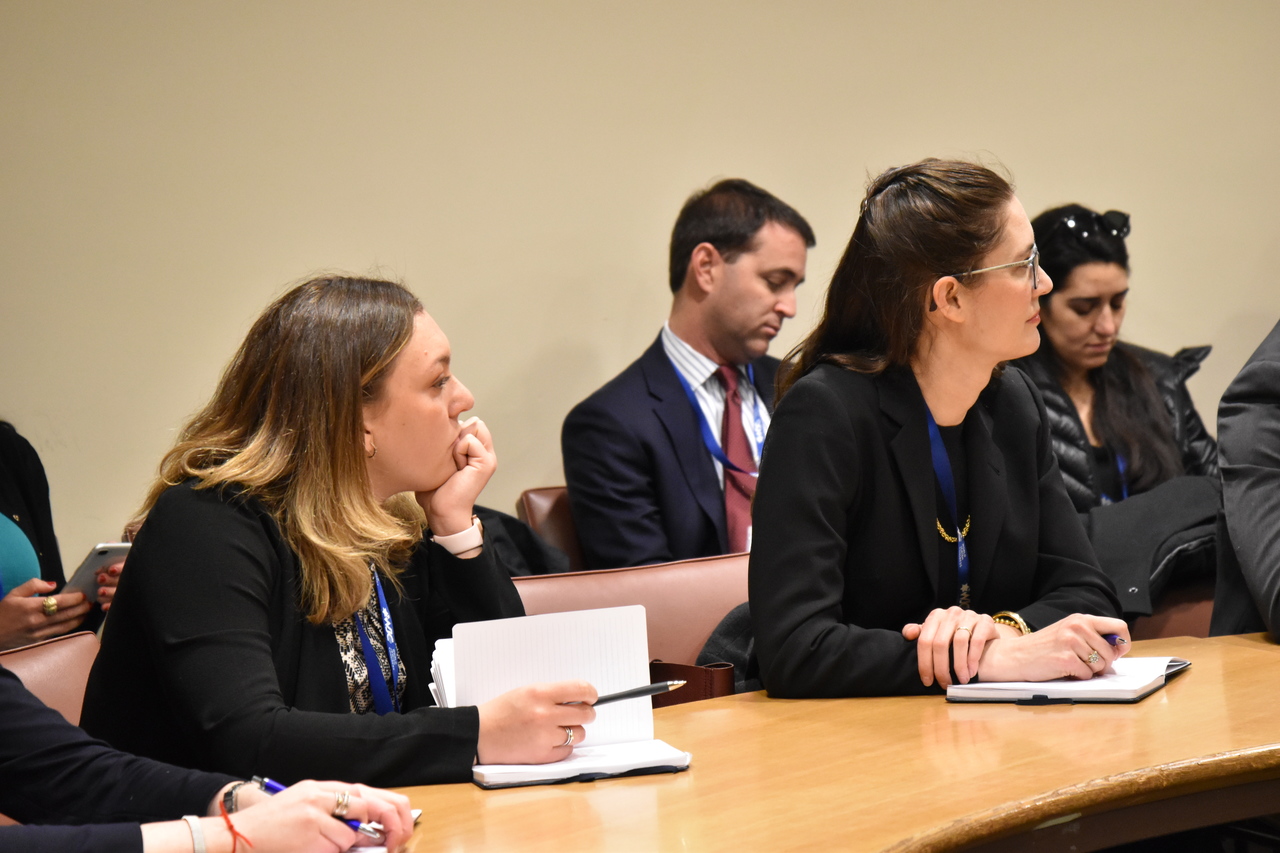 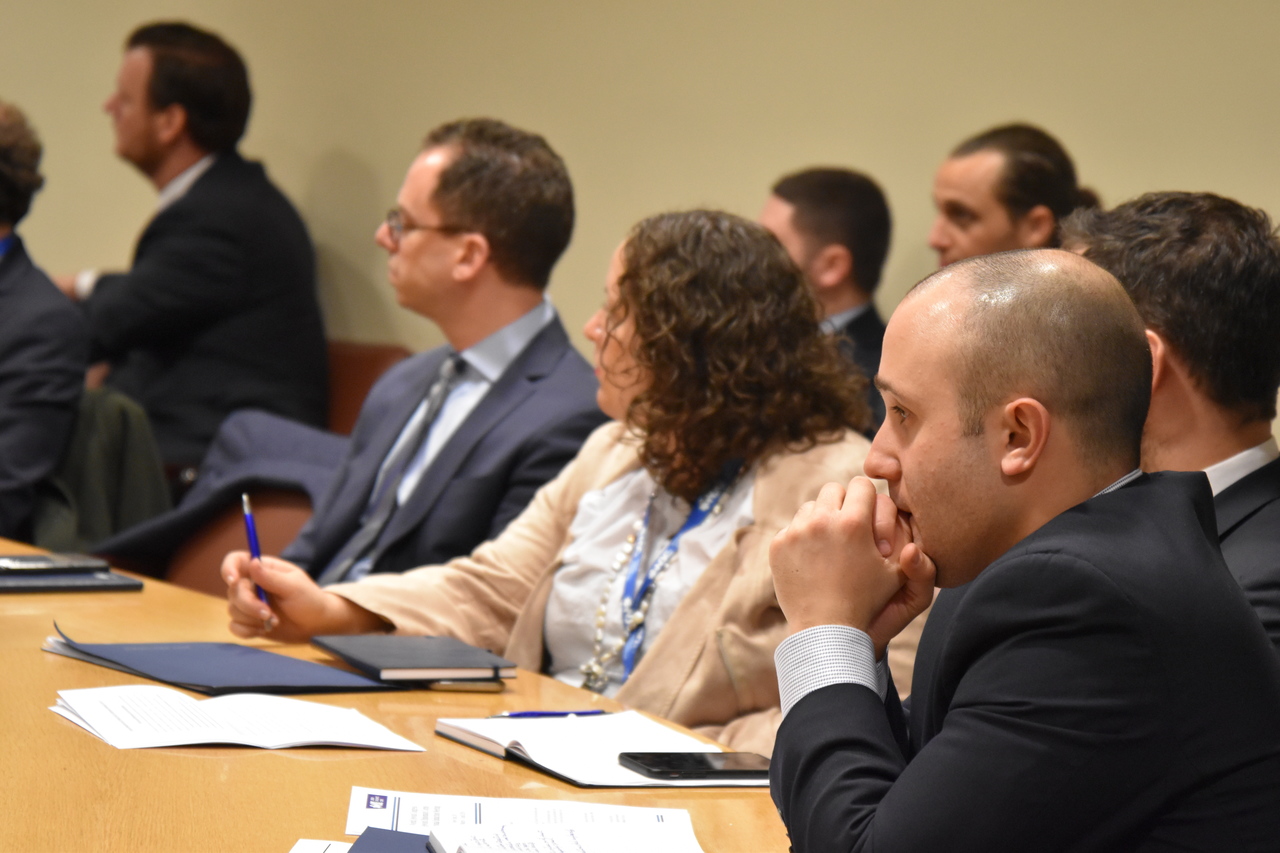