According to the estimates of Hebrew University demographer Sergio DellaPergola’s “World Jewish Population, 2016,” Panama is home to between 10,000 and 12,000 Jews, making it the largest Jewish community in Central America. Panamanian Jews are active in all aspects of Panamanian society, including high offices of state such as the presidency, and experience almost no anti-Semitism. Recently, many Latin American Jews have immigrated to Panama fleeing political and economic instability in other countries, thus further bolstering Panamanian Jewry. The Jewish community in Panama is represented by the Consejo Central Comunitario Hebreo de Panamá – the Panamanian affiliate of the World Jewish Congress.

The liberal Jewish communities of Panama are represented by: 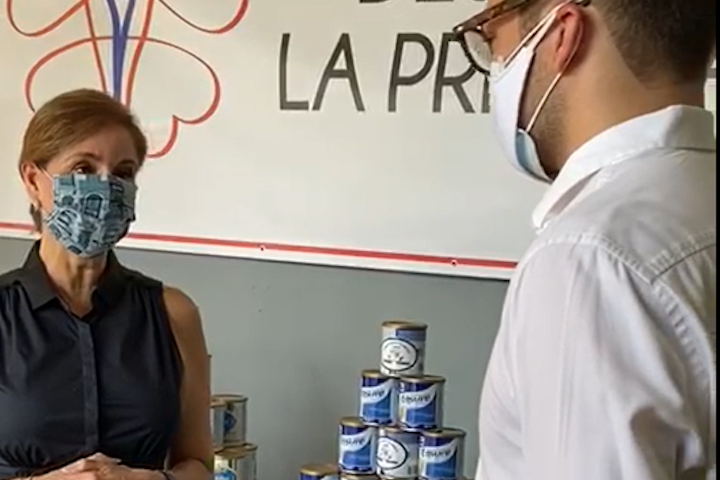 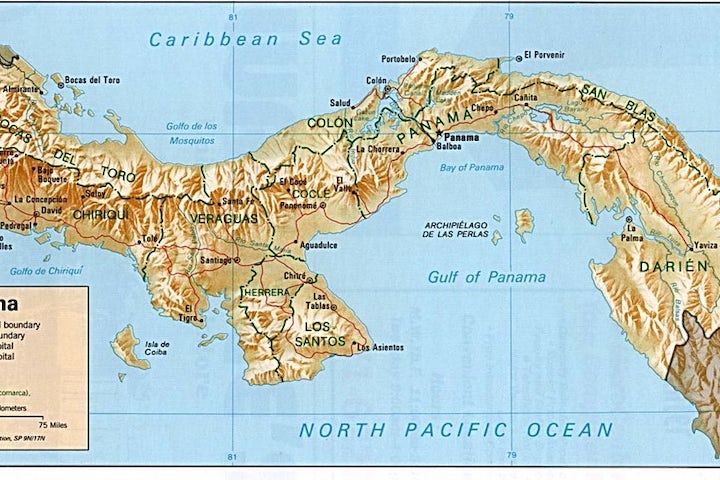