Argentina is home to nearly 200,000 Jews, making it the largest community in Latin America and the seventh largest in the world. The majority of Argentine Jews are Ashkenazi, with roots in Central and Eastern Europe, although there is a sizable Sephardic minority. Diverse in terms of religious and cultural affiliation, as well as in socioeconomic terms, the Jewish community of Argentina plays a prominent role in industry, commerce, politics, the liberal professions and the arts. The Delegación de Asociaciones Israelitas Argentinas (DAIA) is the formal Argentinian affiliate of the World Jewish Congress, but there is a long-standing cooperation between the DAIA and the Asociacion Mutual Israelita Argentina (AMIA), which participates actively in meetings of the WJC Plenary Assembly and Governing Board under the DAIA umbrella. 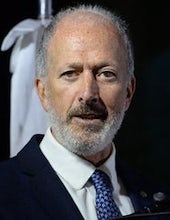 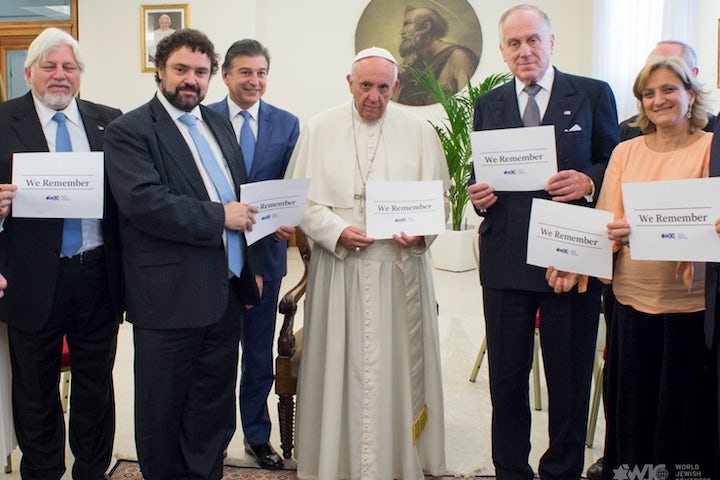 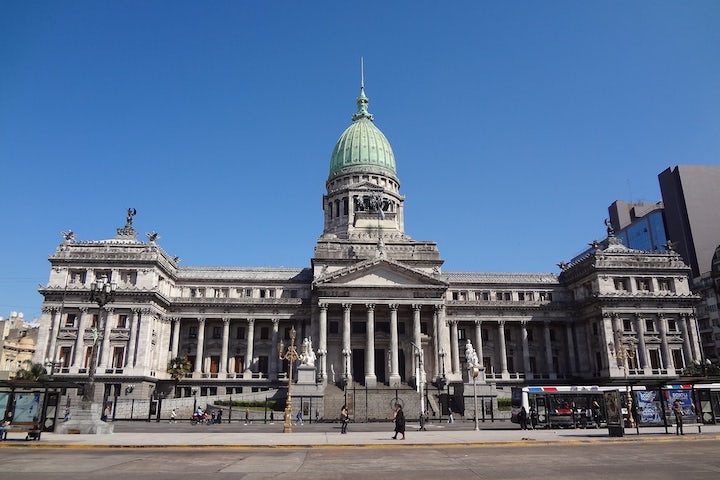 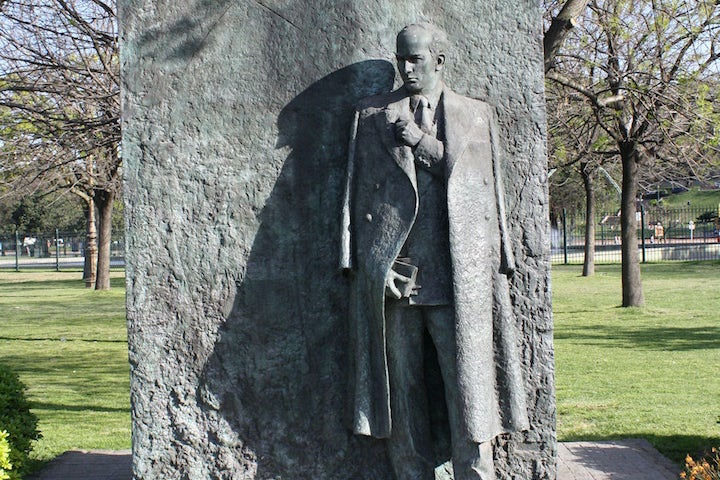 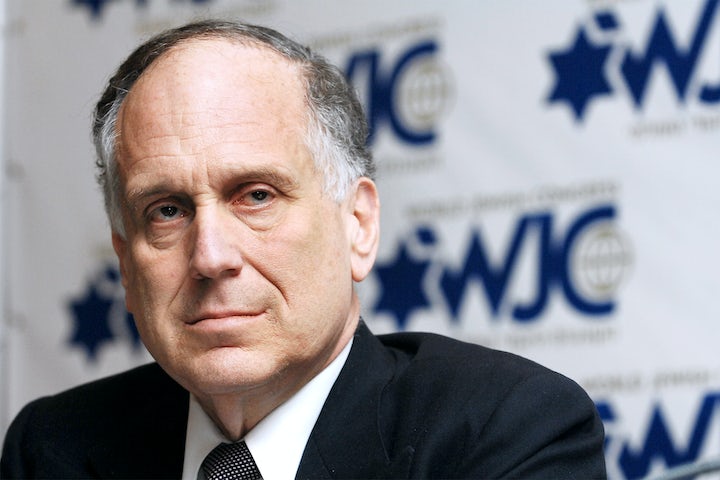 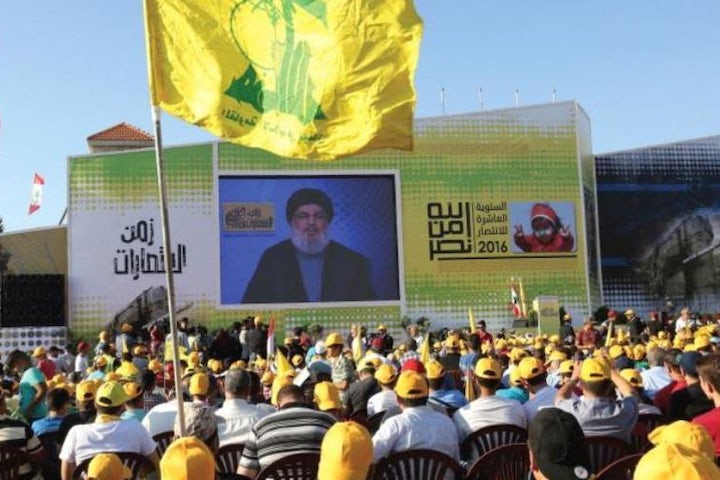 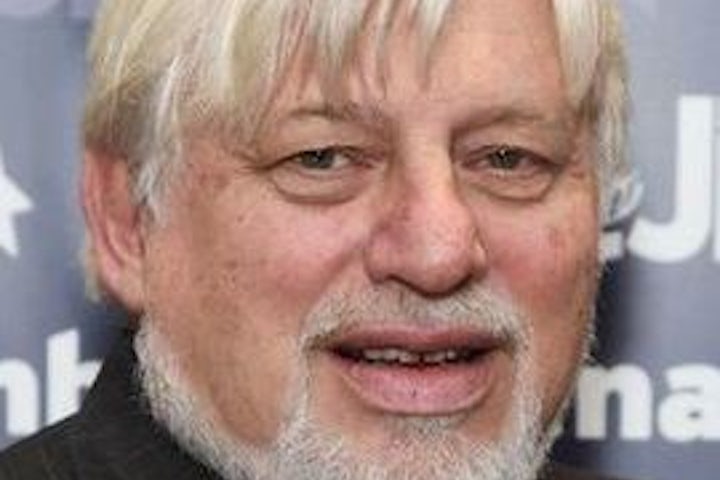 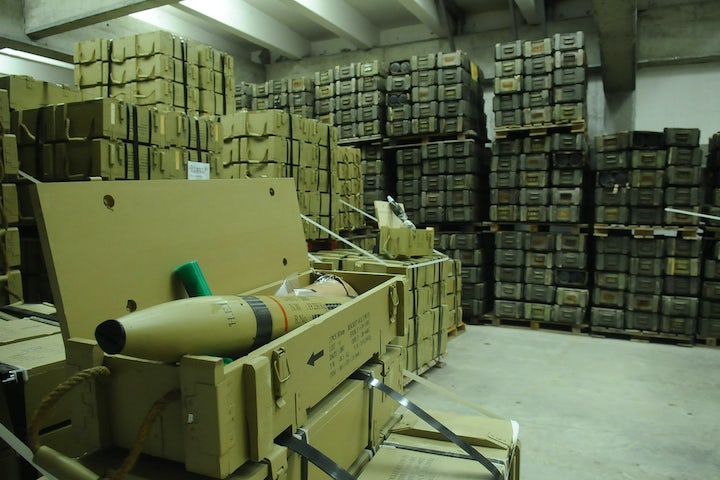 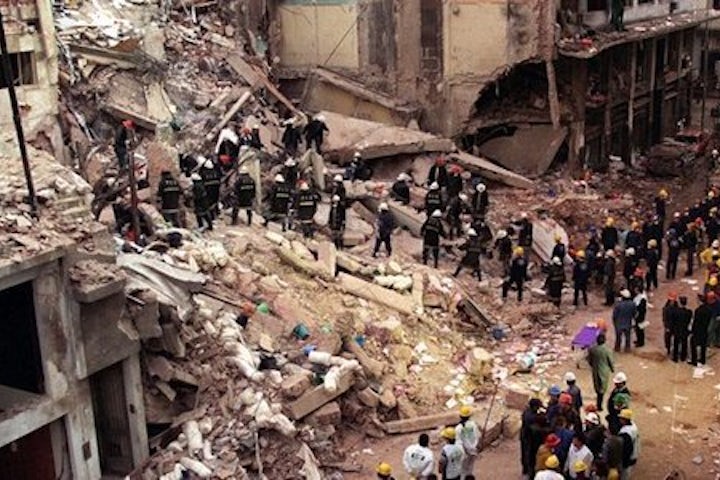 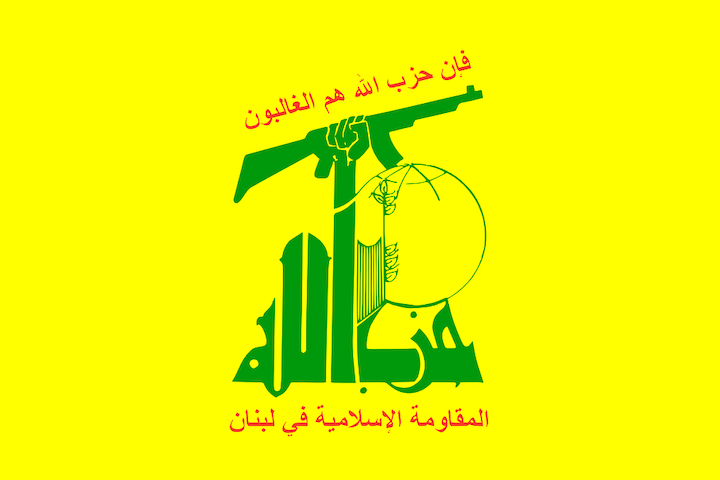 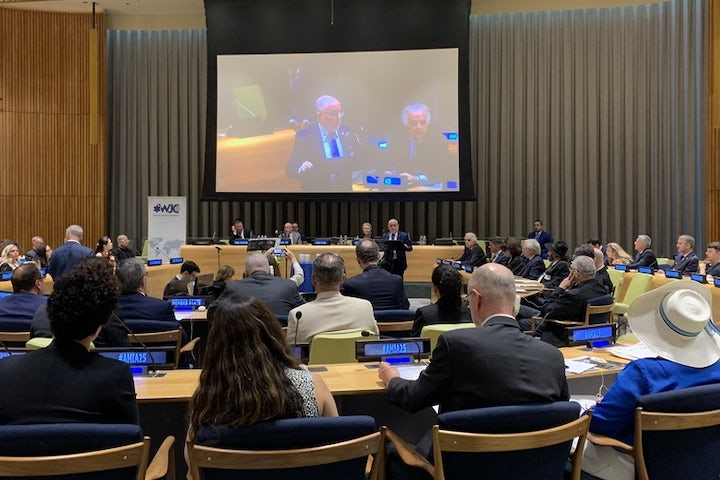 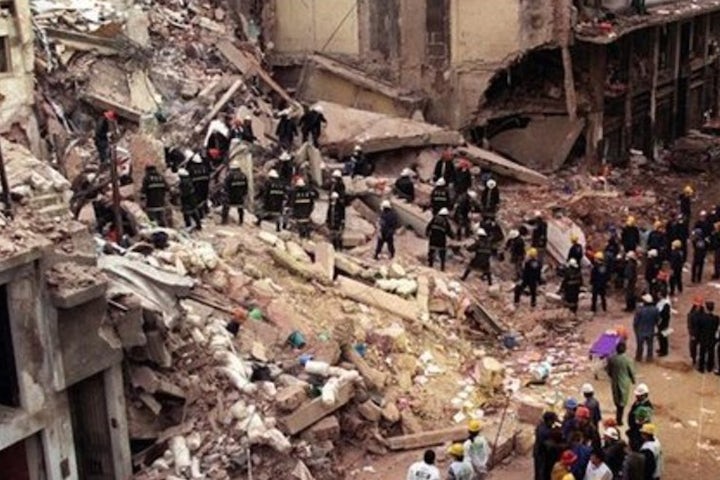 25 years since AMIA bombing: WJC and Argentina to hold commemorations in more than 20 countries, calling for global attention and pursuit of justice 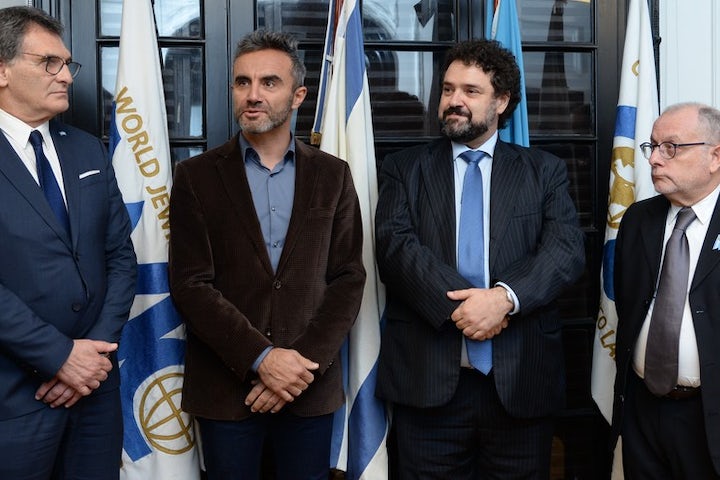 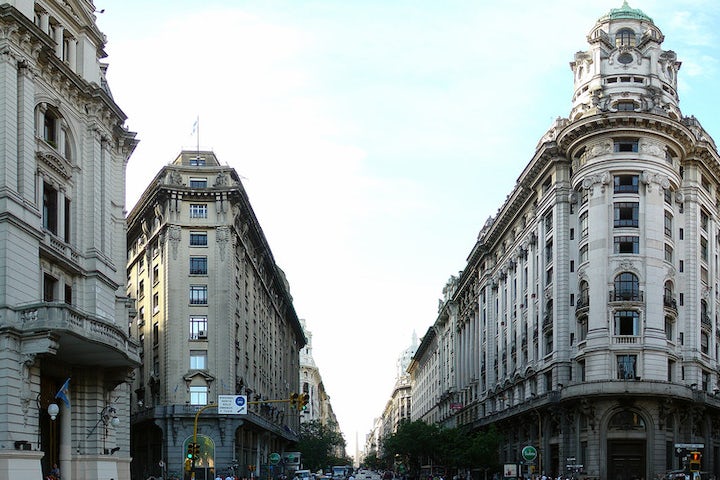 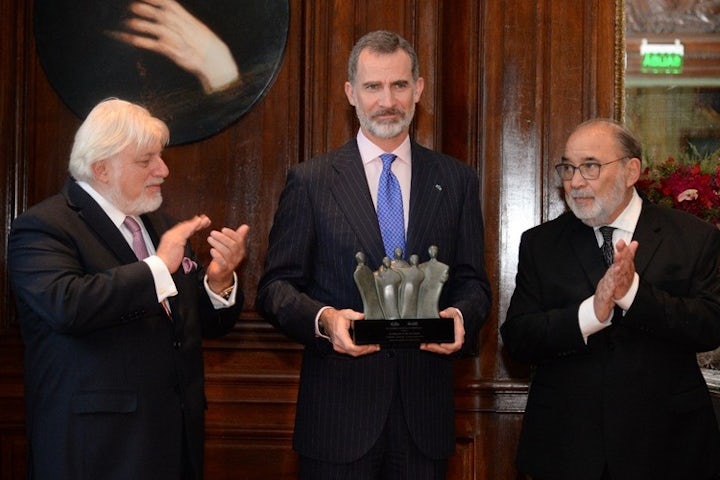 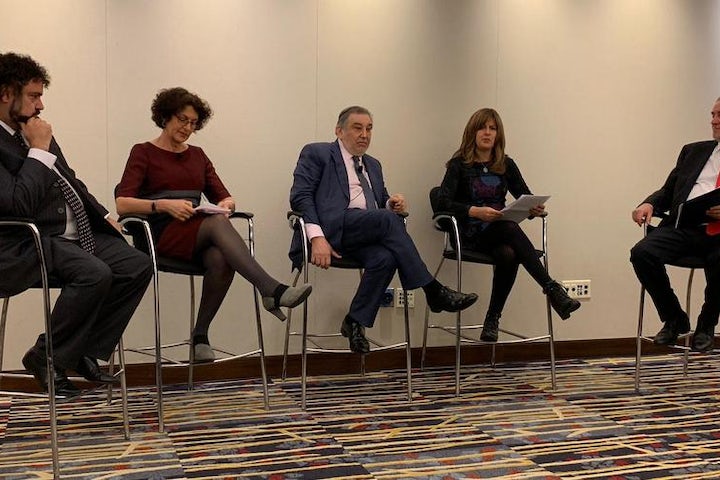 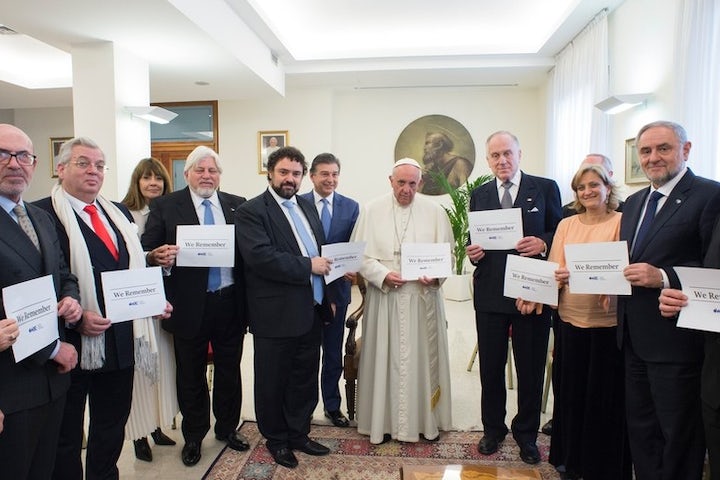 Pope Francis, a friend of Jews and of coexistence | By Claudio Epelman 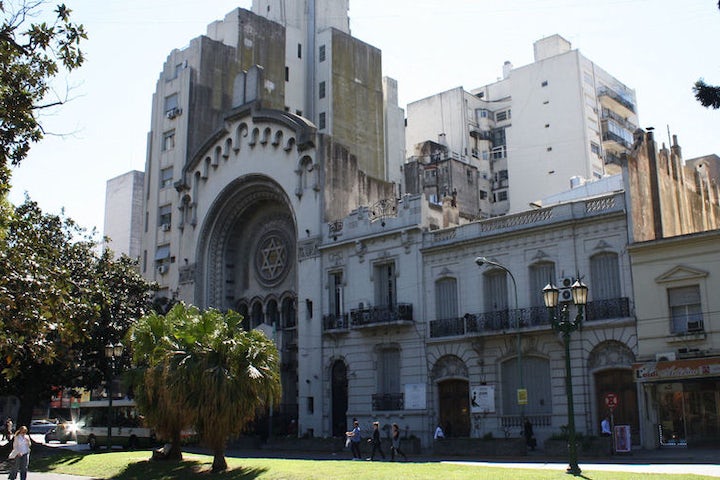 WJC reacts to Argentine court’s verdict in AMIA bombing cover-up case: "We are still awaiting full justice for this attack" 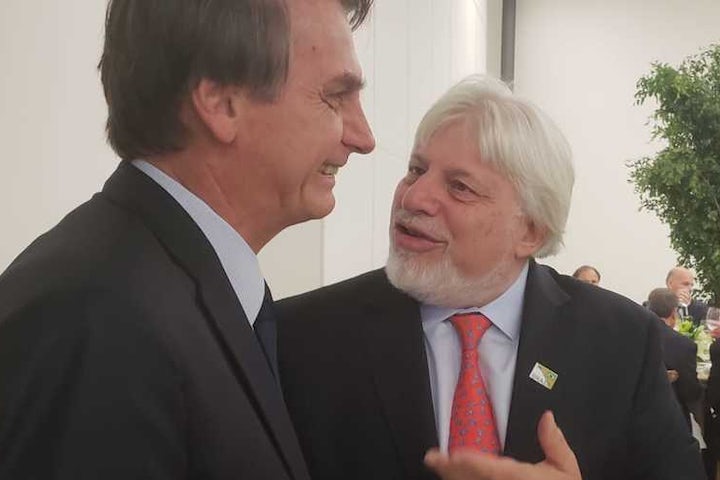 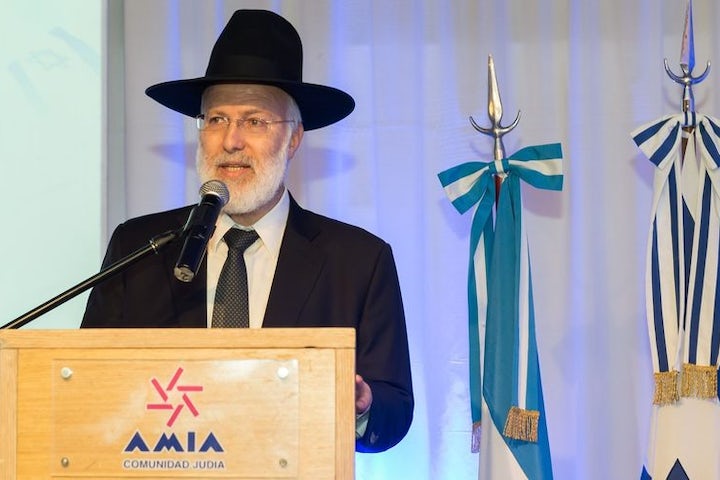