Around 4,500-5500 Jews live in Colombia, according to a recent census carried out by the CCJC and the JOINT most of them concentrated in the capital, Bogota. Smaller communities exist in Cali, Barranquilla and Medellin. There have been Jews present in the territory of modern-day Colombia since the Spanish period but it took until the end of the 18th century before Jews began to practice their religion openly. It is a primarily secular community but there is little intermarriage. The community is represented by the Confederación de Comunidades Judías de Colombia (CCJC), the Colombian affiliate of the World Jewish Congress. 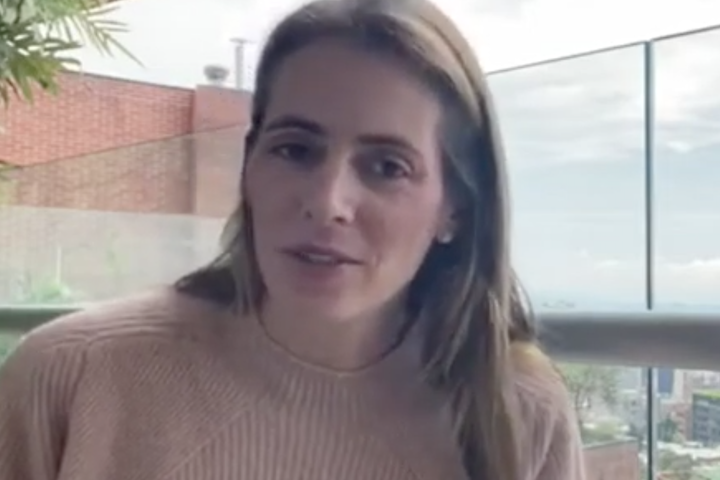 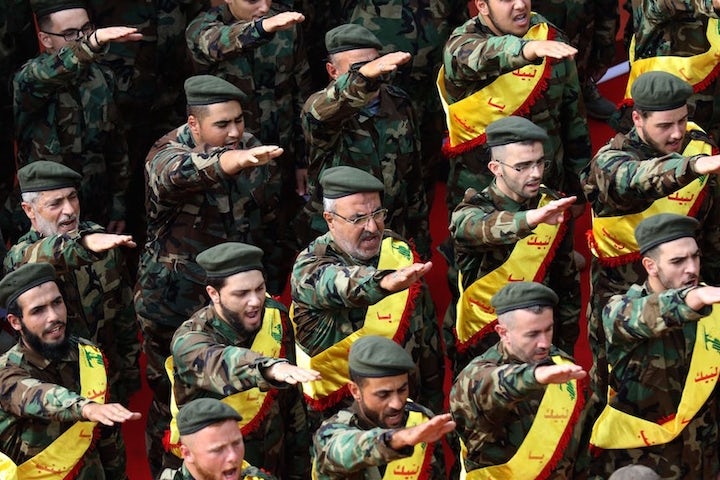