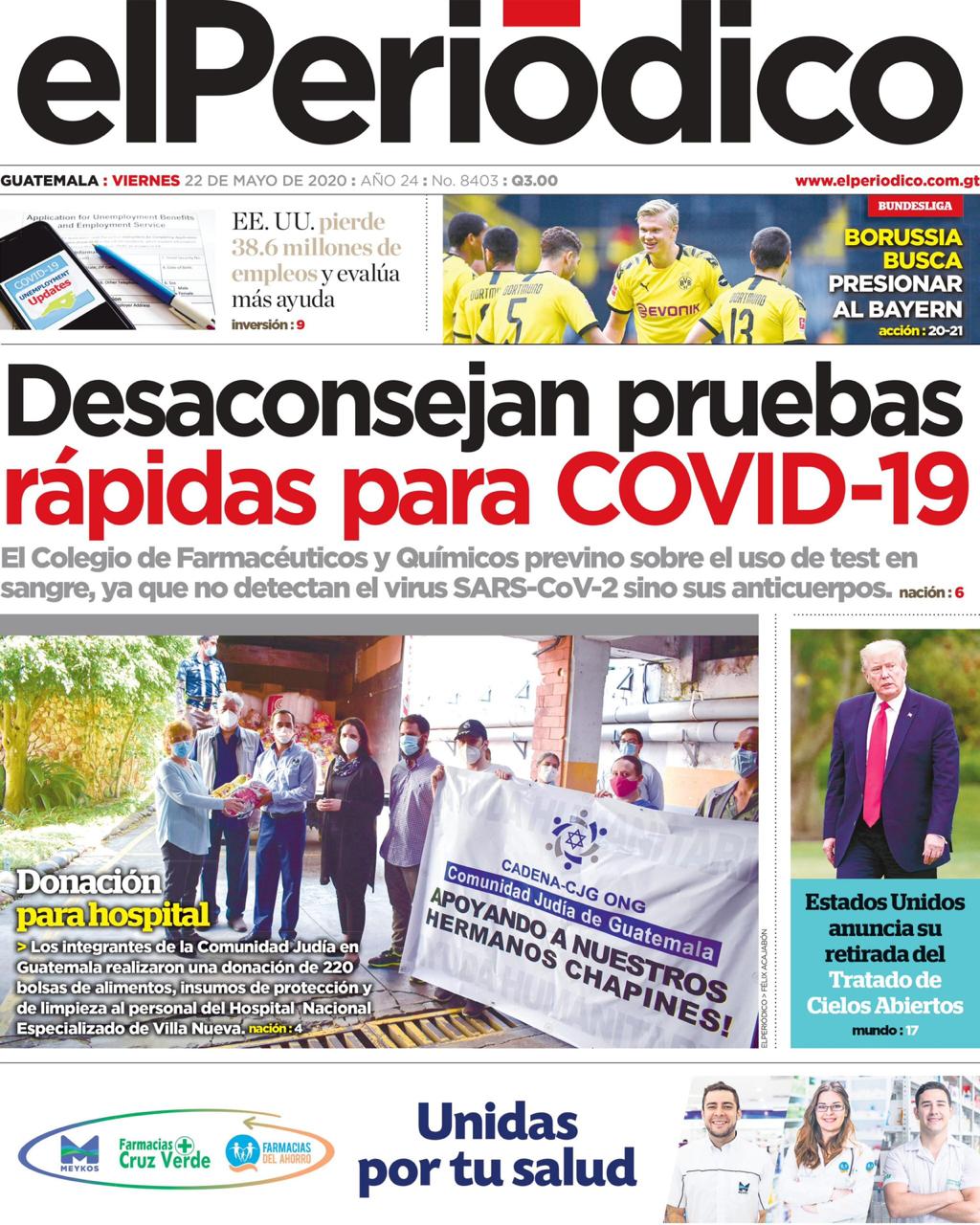 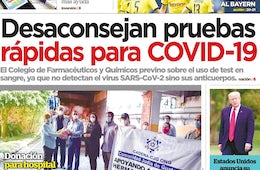 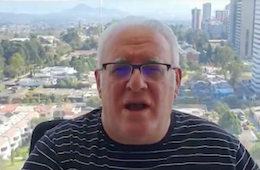 FROM OUR COMMUNITIES | Moises Beer, President of Jewish Community of Guatemala on Impact of COVID-19 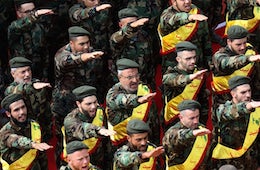 Historical records from the Mexican Inquisition indicate that the first Jews arrived in Guatemala during the colonial period and were “Marranos,” or Crypto-Jews. However, the present Guatemalan Jewish community can be traced back to the arrival of German Jewish immigrants in the mid-19th century. These immigrants found Guatemala to be commercially fruitful and become involved in a number of industries, including banking, coffee, and textile.

In the beginning of the 20th century, the majority of Guatemalan Jews moved from Quetzaltenango, where most Jews originally settled, to the capital of Guatemala City. Mainly from Germany, Middle Eastern countries, and eastern European countries, these Jewish immigrants mainly came to Guatemala via Cuba, and considered the country a temporary stop until they could obtain visas to the United States. However, many of them stayed in Guatemala following the adoption of draconian immigration quotas in the U.S during the 1920s. In addition, Sephardic Jews settled there as well.

Despite such proceedings, Guatemala attempted to limit Jewish immigration in the 1930s. The government outlawed peddling, an enterprise common among Jewish immigrants in Guatemala, forcing many Guatemalan Jews to emigrate or face ruin. After World War II, laws regarding peddling were relaxed or rarely enforced. Jewish immigration to Guatemala continued to be largely Sephardic, and in 1948, Guatemala voted in favor of partitioning Palestine into a Jewish and an Arab state in the UN vote that established the State of Israel.

Throughout the latter half of the 20th century, various Jewish organizations and institutions sprouted, merged, or ceased functioning. This flux of activity was indicative of numerous attempts at organization, which culminated in the formation of the Comunidad Judía Guatemala in 1981. Around this time, the Guatemalan Jewry reached its peak population size: about 1,000 people. The small decline that led to the Guatemalan Jewish population seen today was largely a result of the country’s economic situation and safety issues. Many young Guatemalan Jews have emigrated to the United States, Israel, or neighboring countries such as Mexico, Costa Rica, Panama, etc.

Today, the Guatemalan Jewish community is mainly comprised of Sephardic and Ashkenazi Jews (mainly of German origin) and enjoys a sense of stability. Judaism is protected by the Constitution of the Republic of Guatemala and Jews are a part of all aspects of Guatemalan society.

With Nazism rising in Germany, many members of the Israelite Society of Guatemala, then one of the more prominent Jewish groups in the country, attempted to get family members still in Germany to Guatemala. General Jorge Ubico, the president of Guatemala, dictated governmental policies that made life difficult for Jewish immigrants. More disturbingly, legislation that prohibited the immigration of all people of “Asian origin” was passed into law and included, among many others, Polish Jews. Despite this, some European Jews were able to get to Guatemala and establish themselves there, thanks to the aid of Jews who were already Guatemalan citizens during the 1930s. After World War II, many Jewish refugees came to settle in Guatemala.

Hebrew University demographer Sergio DellaPergola estimated that there were between 900 and 1,500 Jews in Guatemala as of 1999. Almost all Guatemalan Jews live in Guatemala City, the nation’s capital, and the Jewish community is roughly 60% Ashkenazi and 40% Sephardic.

The Comunidad Judía de Guatemala is the central entity that brings together all the Jewish organizations in the country. Jewish life is almost entirely centered in Guatemala City, and the Jewish organizations active in the community – including Keren Hayesod, KKL, WIZO, B’nai Brith, the Organizacion Sionista, a Tzedakah committee, a supermarket with Kosher products, and a small sports social club – are all located in the capital city.

In terms of communal care, the Bikur Jolim Committee is in charge of helping individuals with health problems, and the Tzedaká Committee provides economic and professional assistance, as well as community support to members of the community in need.

Most Guatemalan Jews are Orthodox, though other streams of Judaism can be found in Guatemala as well. There are three synagogues in Guatemala City: Maguén David, the oldest in the country and founded by the first Sephardic immigrants, Shaarei Biniamín, of the Hebrew Center Association of Ashkenazi extraction, and a Chabad.

There are options for kosher food in Guatemala, but it is largely limited to Guatemala City. Additionally, the community runs a non-profit kosher kitchen.

In the educational area, the community has the Gan Hillel kindergarten, considered one of the most prestigious at the national level, with the Hebrew Tarbut School for children of primary age and the Emshej program for post Bar /Bat Mitzvah youths. For adults, there are varied options provided by the Comunidad Judía de Guatemala, including classes and conferences on Judaism. Moreover, the community also runs a complimentary afternoon school.

Young Guatemalan Jews have the opportunity to participate in Maccabi Hatzair, a youth movement that children and young people attend until they graduate from high school. After that, they can become active in Guatemalan University Jews (GUJ). Guafty, a Reform youth movement, is also active in the country.

Israel and Guatemala have maintained full diplomatic ties since 1948, with Guatemala playing an important role in the United Nations vote that provided the basis for the creation of a Jewish state. . In 2018, President Jimmy Morales announced that Guatemala would be moving its embassy in Israel to Jerusalem, making it the first Latin American country to do so.

The Guatemalan National Congress has stated May 14th as an annual day of friendship with Israel. This law establishes that the Ministry of Education and other government entities must "promote at the national level the development of cultural activities that recall friendship, cooperation and aid between peoples" on both sides.