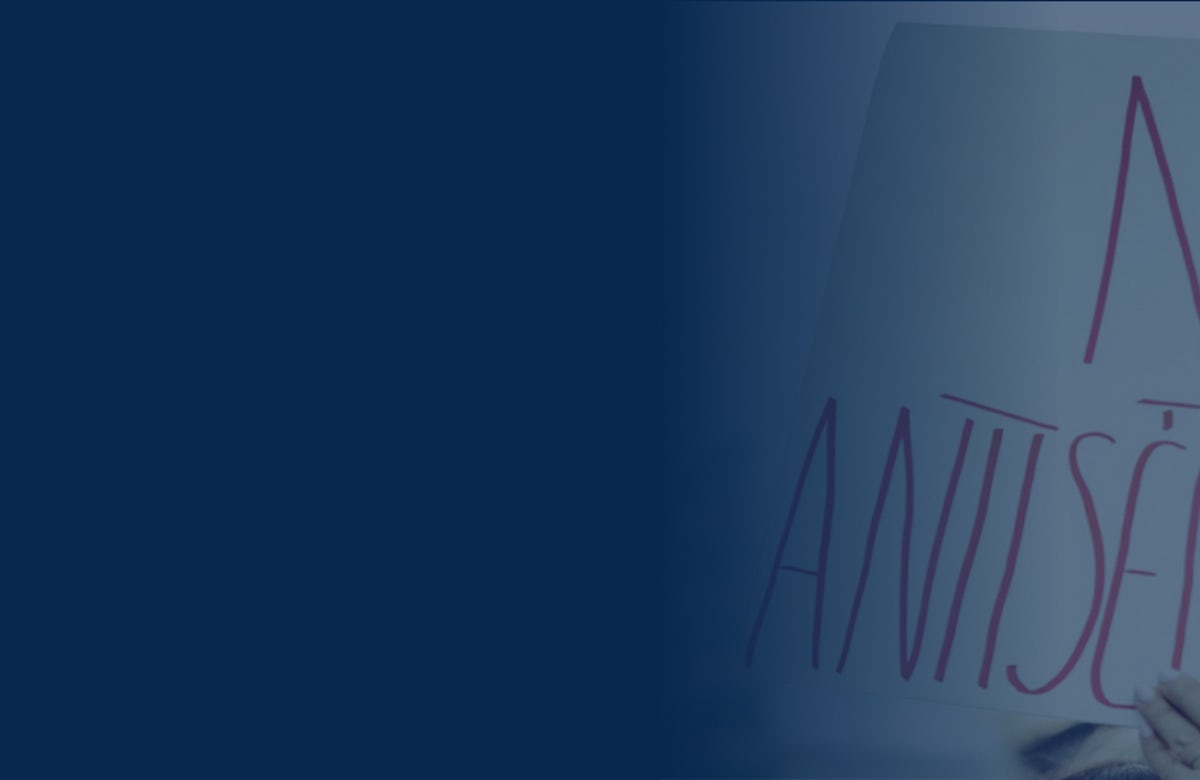 On 26 May 2016, the IHRA Plenary adopted its Working Definition of Antisemitism, which declares:

“Antisemitism is a certain perception of Jews, which may be expressed as hatred toward Jews. Rhetorical and physical manifestations of antisemitism are directed toward Jewish or non-Jewish individuals and/or their property, toward Jewish community institutions and religious facilities.”

Explaining the decision, then-IHRA Chair, Romanian Ambassador Mihnea Constantinescu, stated, “All IHRA Member Countries share the concern that incidents of antisemitism are steadily rising and agree that the IHRA’s Member Countries and indeed the IHRA’s experts need political tools with which to fight this scourge. The IHRA’s 31 member countries -- 24 of which are EU member countries -- are committed to the Stockholm Declaration and thereby to fighting the evil of antisemitism through coordinated international political action.”

The definition includes a list of eleven reference examples to aid the identification of antisemitism. Some critics of the definition have claimed that by including within its examples references to Israel, it unfairly labels detractors of Israeli policy as antisemites. Defenders of the definition argue that the wording leaves room for vigorous criticism of Israel’s government as it states that “criticism of Israel similar to that leveled against any other country cannot be regarded as antisemitic” and that it is a non-legally binding definition, intended to guide and educate without limiting debate or free speech. The examples referenced within the definition of antisemitism include:

The definition and examples of antisemitism have been gradually adopted by member countries and other entities across the world. Universities, municipalities, religious groups and even sports clubs are among the bodies that have formally adopted the definition thus far.

The countries that have formally endorsed or adopted IHRA Working definition of antisemitism include:

United Nations Secretary-General António Guterres has also been a strong advocate for adopting a universal definition of antisemitism, saying, “Such a definition can serve as a basis for law enforcement, as well as preventive policies.”