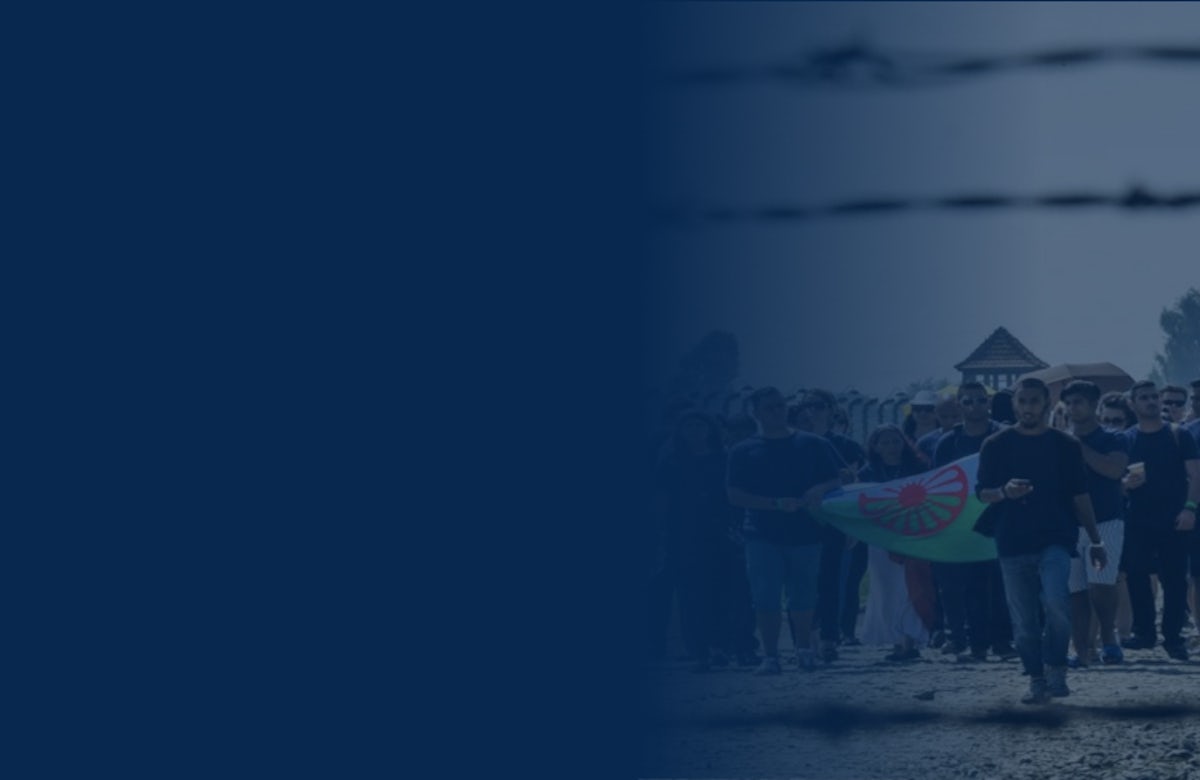 On 11 May 2014, IHRA hosted its first conference focusing exclusively on the Roma genocide with the intention of distributing information to a broader group of educators. The Conference brought together Roma genocide experts who shared their experiences, successes, and challenges in developing and implementing projects revolving around the Roma Genocide. In attendance were over 100 people, including 40 IHRA delegates, from over 22 countries.

On 8 October 2020, Ambassador Küchler announced that IHRA adopted a non-binding working definition of antigypsism/anti-Roma discrimination: The definition emphasizes the importance of remembering the genocide of the Roma and acknowledging that neglecting to provide education about this history has contributed to the discrimination that many Roma communities experience today and declared:

The definition described antigypsism/anti-Roma discrimination as, “a manifestation of individual expressions and acts as well as institutional policies and practices of marginalization, exclusion, physical violence, devaluation of Roma cultures and lifestyles, and hate speech directed at Roma as well as other individuals and groups perceived, stigmatized, or persecuted during the Nazi era, and still today, as ‘Gypsies.’ This leads to the treatment of Roma as an alleged alien group and associates them with a series of pejorative stereotypes and distorted images that represent a specific form of racism.”

Ambassador Küchler explained, “Our working definition will provide us with an important tool to address the rising tide of anti-Roma sentiment and safeguard the historical record of the crimes committed by Nazi Germany and its collaborators.”

In January 2020, ahead of the 75th anniversary of the liberation of Auschwitz-Birkenau, the IHRA member countries adopted 14 measures supporting the ultimate objective of the IHRA: to preserve the memory of the Holocaust and to work towards and contribute to a world without genocide. The 2020 IHRA Ministerial Declaration, was adopted 20 years after the Stockholm Declaration’s passage.

Ambassador Georges Santer, the IHRA Chair at the time, declared: “We are delighted that ministers from around the world have adopted the 2020 Declaration today so that current and future generations do not forget the tragic events of the past and the historical record of the Holocaust is safeguarded. Against the backdrop of rising antisemitism, today's declaration is absolutely crucial. As the IHRA Honorary Chairman, Yehuda Bauer, always says antisemitism is not a threat only to Jews but is a destructive force for our societies in general. IHRA Member Countries are obliged to fight these dangerous developments, safeguard the historical record of the past and honour Holocaust victims and survivors today and IHRA will support all Member Countries to do so.”

In addition to its diplomatic work, the IHRA awards grants to projects that aim to safeguard the historical record of the Holocaust and the genocide of the Roma. The IHRA Grant Strategy, which has been running successfully since 2010, is open for projects in the field of education, research and remembrance all around the world.