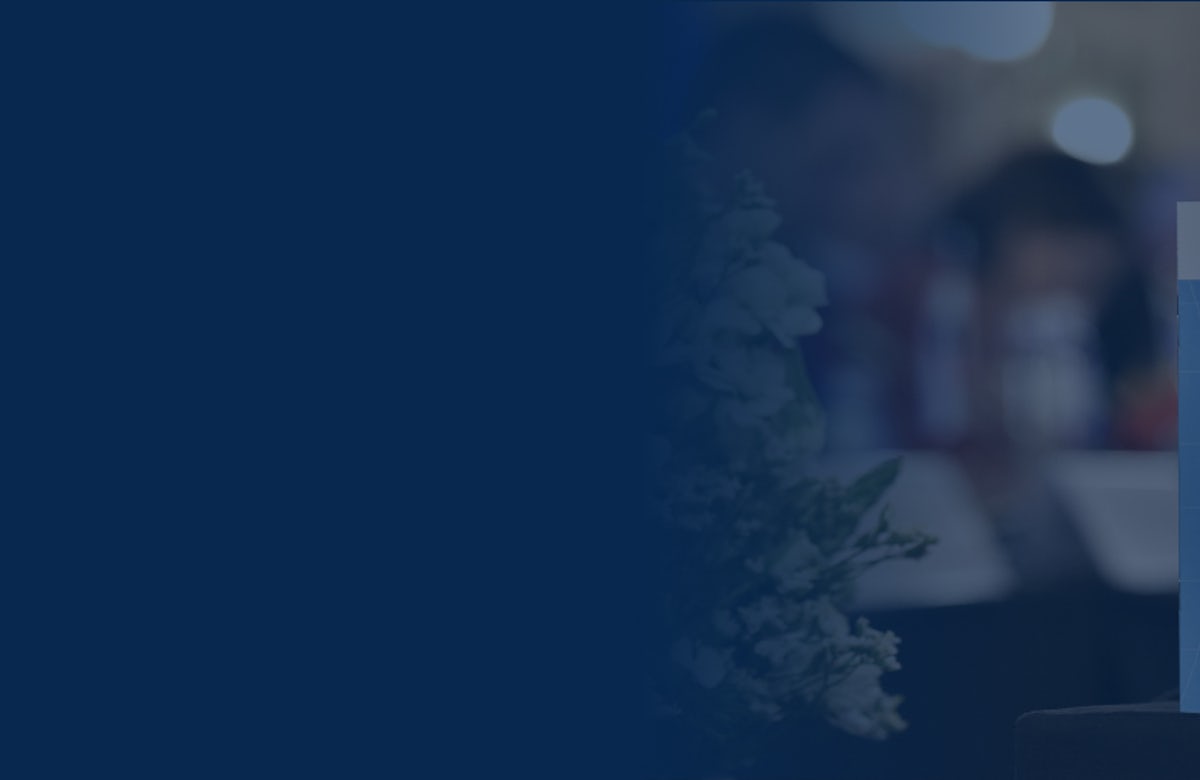 The IHRA has also established several ‘Working Groups’ and ‘Committees’ which cultivate deep collective understanding of the causes and history of the Holocaust and the genocide of Roma. These bodies also collect and distribute research on the best ways of commemorating the Holocaust and teaching the subject to future generations. In addition to the IHRA’s focus on the Holocaust, the organization works to combat contemporary manifestations of antisemitism and other forms of racism and discrimination.

The Academic Working Group promotes Holocaust research and international cooperation on that research. Affiliated project groups encourage member countries to commit to opening Holocaust-related archives. The group also identifies and discusses key academic developments in the field of the Holocaust.

The Education Working Group (EWG) develops guidelines for teachers to provide support on the subject of Holocaust education. The resources, which are available in numerous languages, were completed over the course of several years. The resources include a set of guidelines breaking down the why, what, and how of the Holocaust. However, the EWG group has expanded their resources to a number of other topics including “Teaching about the Holocaust without Survivors,” and ”Preparing Holocaust Memorial Days.”
The Memorials and Museums Working Group provides support and expertise to Holocaust memorials and museums, as well as to those in need of preservation.

The formation of the Committee on Antisemitism and Holocaust Denial in 2009 was a significant moment for the IHRA as it expanded the alliance’s focus from Holocaust remembrance to the contemporary challenges of Holocaust denial and distortion, and current forms of antisemitism. In cooperation with governmental representatives from IHRA member countries, the Committee developed its non-binding Working Definition of Holocaust Denial and Distortion and Working Definition of Antisemitism, both critical advances in giving a universal delineation to global problems.

The Committee on the Genocide of the Roma promotes education, research and remembrance related to the genocide of Roma by Nazi Germany and its collaborators, and engages in contemporary issues such as hate speech and discrimination against Roma. In 2014, the Committee initiated two research projects: an annotated bibliography of academic publications on the genocide of the Roma, and an overview of international organizations working to promote education about the injustices of the Roma genocide.

The Committee on the Holocaust, Genocide and Crimes Against Humanity provides guidance on good practices on how to bring the Holocaust in conversation with other genocides throughout history without diminishing their specificities. To help with this goal, they published a document entitled ‘The Holocaust and Other Genocides’, as well several other guidelines, which offers ideas and recommendations for educators.

IHRA worked on and adopted several non-legally binding working definitions that guide the Alliance in its work.