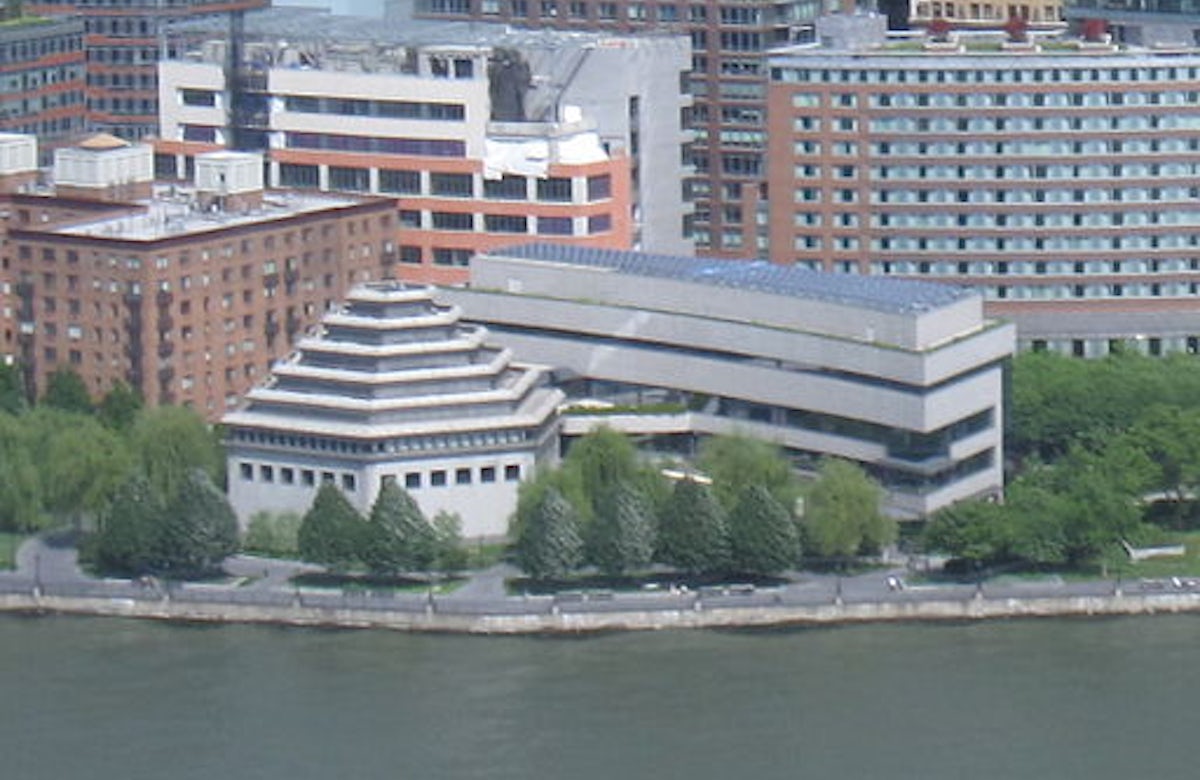 The New York City Department of Education and the Museum of Jewish Heritage are partnering to fight against antisemitism by organizing educational field trips to the museum for students from Brooklyn neighborhoods with large Orthodox communities, the New York Post has reported. Public school students who provide their ID cards will also be provided with free tickets to visit the museum.

The initiative is a stark reminder of the importance of being proactive in the fight against antisemitism. Mayor Bill de Blasio explained that the partnership will give students and their families the opportunity to “create a better future” and teach students about the damages caused by hatred and bigotry.

Toward the end of December last year, the Department of Education announced that the next school year’s curriculum will be adjusted to ensure that students are taught about the dangers of hate crimes. In the meantime, the Department of Education will implement hate crime awareness programs for students from the heavily Jewish Brooklyn neighborhoods Williamsburg, Crown Heights and Borough Park.

World Jewish Congress President Ronald S. Lauder is a strong advocate for the role of education to combat antisemitism and hatred. In a statement submitted this month to the U.S. Commission on International Religious Freedom (USCIRF), President Lauder described education as one of the “the most crucial tools at our disposal to prevent the proliferation of hatred.” In his statement, President Lauder called for educational curriculums to “include courses and programs to educate students about the history of the Holocaust and the dangers of racism, discrimination, and indifference to the suffering of others.”

Earlier this week the World Jewish Congress (WJC) launched its fourth annual #WeRemember campaign to combat antisemitism and promote the importance of Holocaust education  The campaign concludes on International Holocaust Remembrance Day on January 27, when Ambassador Lauder is set to address to Holocaust survivors, and dignitaries during a commemorative ceremony for the 75th anniversary of the Auschwitz liberation, at the site of the former death camp. During his speech, he will highlight the need for Holocaust education.