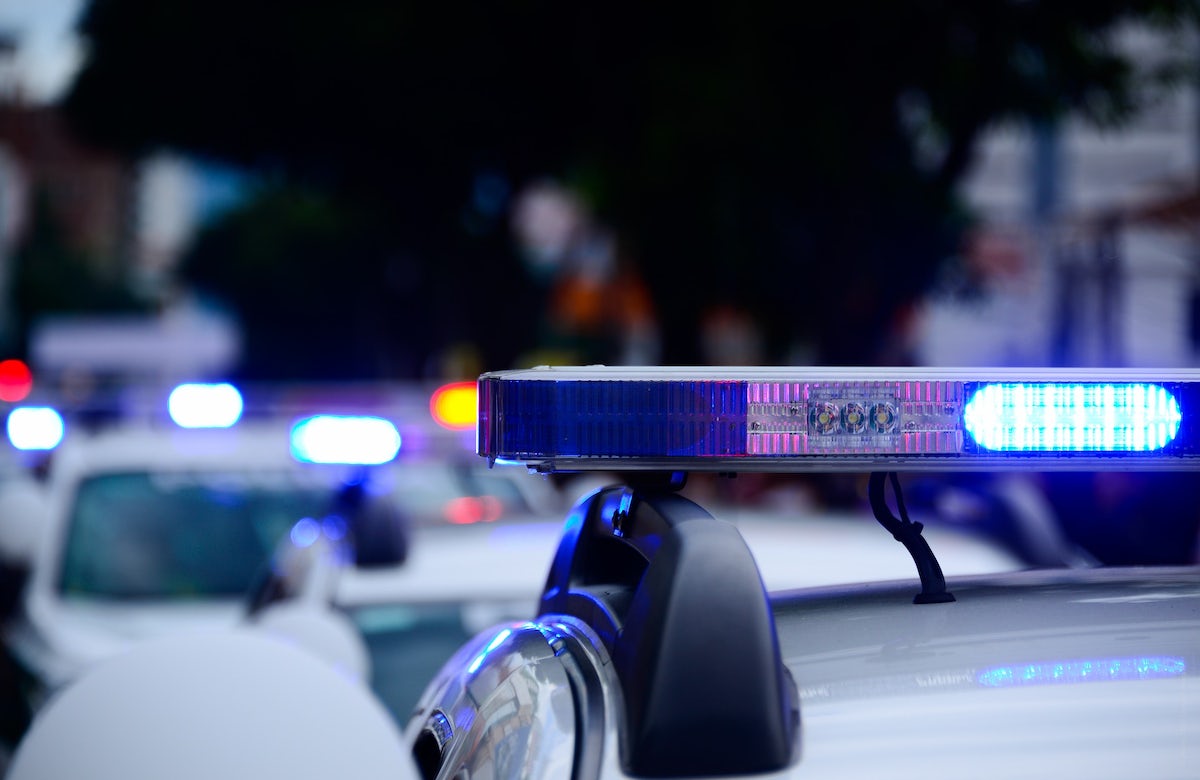 The World Jewish Congress is shocked and outraged by the stabbing attack that took place in the town of Monsey, New York on Saturday night, the latest in a series of horrific manifestations of hatred happening on a near daily basis in the United States.

The brutal antisemitic attack carried out at the home Rabbi Rottenberg in Monsey is especially appalling in that it took place over the course of what should have been a joyous celebration of Hanukkah. The WJC is closely monitoring the situation and thank all law enforcement involved for their dedicated efforts in helping to bring perpetrators to justice. Our thoughts are with the victims, their families, and the entire community in Monsey.

Federal prosecutors from the U.S. Attorney’s Office for the Southern District have filed hate crimes charges against suspect Grafton Thomas, 37, accused of stabbing the five victims. The complaint alleges that Thomas was driven by “anti-Semitic sentiments," after a search of his home recovered handwritten journals expressing anti-Jewish viewpoints. Other evidence recovered from his vehicle include a machete, and a phone, which showed recent searches for phrases like “German Jewish Temples near me” and “Why did Hitler hate the Jews,” according to the report.

The attack in Monsey was the 13th recorded antisemitic attack in the New York area since December 8, New York Governor Andrew Cuomo said on Sunday, in a statement ordering increased police patrols to contend with the heightened surge of incidents.

The New York region has been hit by a rash of attacks since last Monday alone, spanning nearly every day of Hanukkah: last Monday, in Williamsburg, Brooklyn, a group of teenagers allegedly attacked a pair of visibly Jewish children, while in Manhattan, a 65-year-old man reported that he was kicked and punched by a man making antisemitic remarks; on Tuesday three incidents in Brooklyn were recorded, as two male victims reported being attacked in Crown Heights, and separately, a 25-year-old man reported that a group of people yelled antisemitic remarks and threw a beverage at him, as he was walking along Kingston Avenue; on Wednesday morning, an unknown individual blocked a Jewish man wearing traditional garments path on the sidewalk - when the Jewish man attempted to walk around the man blocking his path, the unknown assailant punched the victim in the face before vacating the scene; on Thursday, police arrested a 42-year-old homeless woman who was accused of hitting a Jewish mother who was walking her three-year-old child - police reported that the women yelled antisemitic slurs while she attacked the mother; on Friday, a man reportedly walked into the Chabad World Headquarters in Brooklyn, New York, and threatened to shoot the place up, and separately, a 30-year-old woman was arrested after assaulting three Jewish women and yelling antisemitic remarks at them.

The Hanukkah attacks come less than three weeks after five people were killed during a shooting at a kosher supermarket in Jersey City; the gunman was found to have made antisemitic posts on social media prior to the attack.