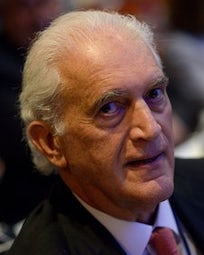 - Started his community activity in 1967, in Hebraica / Sao Paulo/BR.
- At Hebraica, after being the Director of the Basketball Department, he became Director of the Sports Department, and in 1991, at 42 years of age, he became the youngest president of the institution. He held that position until 1993.
- President of Hebraica / Sao Paulo Board, 1996 - 1997.
- President of CONIB - Jewish Confederation of Brazil - 1997 - 2007
- Vice-president of the Ashkenazi Jewish Organization(Beth El Synagogue).
- Founder and Finance Director of Beth Chabad - Itaim Synagogue.
- Elected Community Leader of the Year in 2000 (by the Jewish Congregation of Sao Paulo - Ledor - Vador). Award presented by Eli Wiesel (Nobel Prize Laureate).
- Elected Volunteer of the Year in 2000, by Ten Yad.

Other Positions and Activities

- President of the Latin American Jewish Congress
- President of the Maccabi Brazilian Confederation.
- President of the Latin American Maccabi Confederation.
- Vice-president of Maccabi World Union
- Merit Award of the Brazilian Ecumenical Brotherhood.
- Great Masonic Recognition, Eastern Brazil.
- Companion Paul Harris SP - Sumaré - Rotary Club.
- Founding member of LICRA - International League against Racism.
- Finance Director of Corinthians Paulista Sport Club.
- Friend of the Brazilian Navy.
- Representative of the Brazilian Government at the Durban Conference.
- Governor of the Board, Hebrew University of Jerusalem.
- Governor of the Board, Weizman Institute.
- Director of the Friends of Israel Society.
- Member of the Board, World Jewish Congress
- As president of the LAJC, Terpins lead a project named ITINGA, which consisted in the adoption of a poor city in Brazil that will be sponsored by the Jewish Community. This project was developed in the framework of the national program “Zero Hunger”, created by president Lula da Silva. Itinga, which is a very poor city, received ambulances and an emergency room donated by the Albert Einstein hospital. They also gave food and water supply to the citizens. This project was example for other organizations and communities of the region. 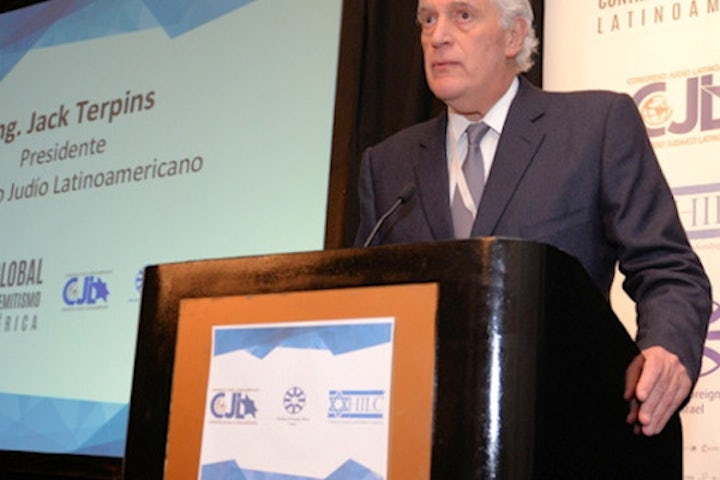 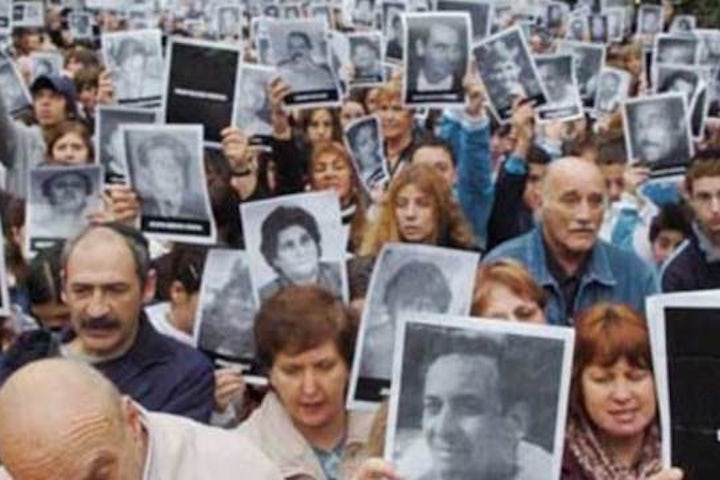 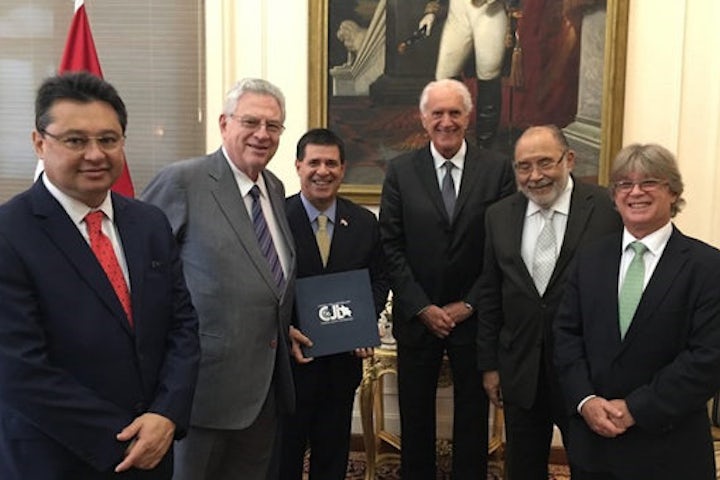 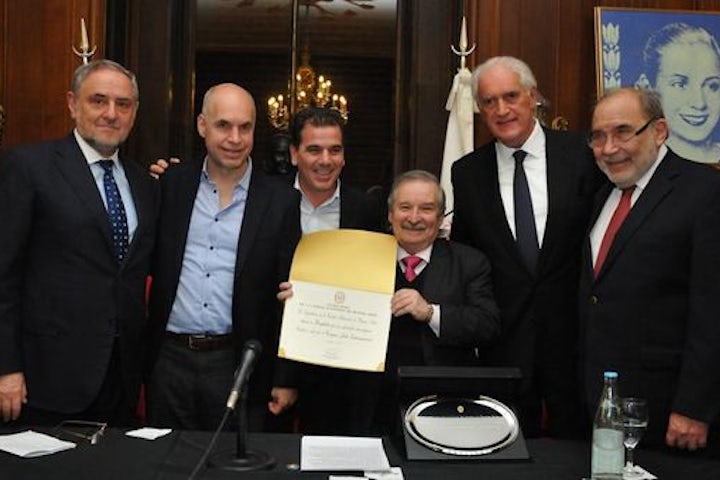