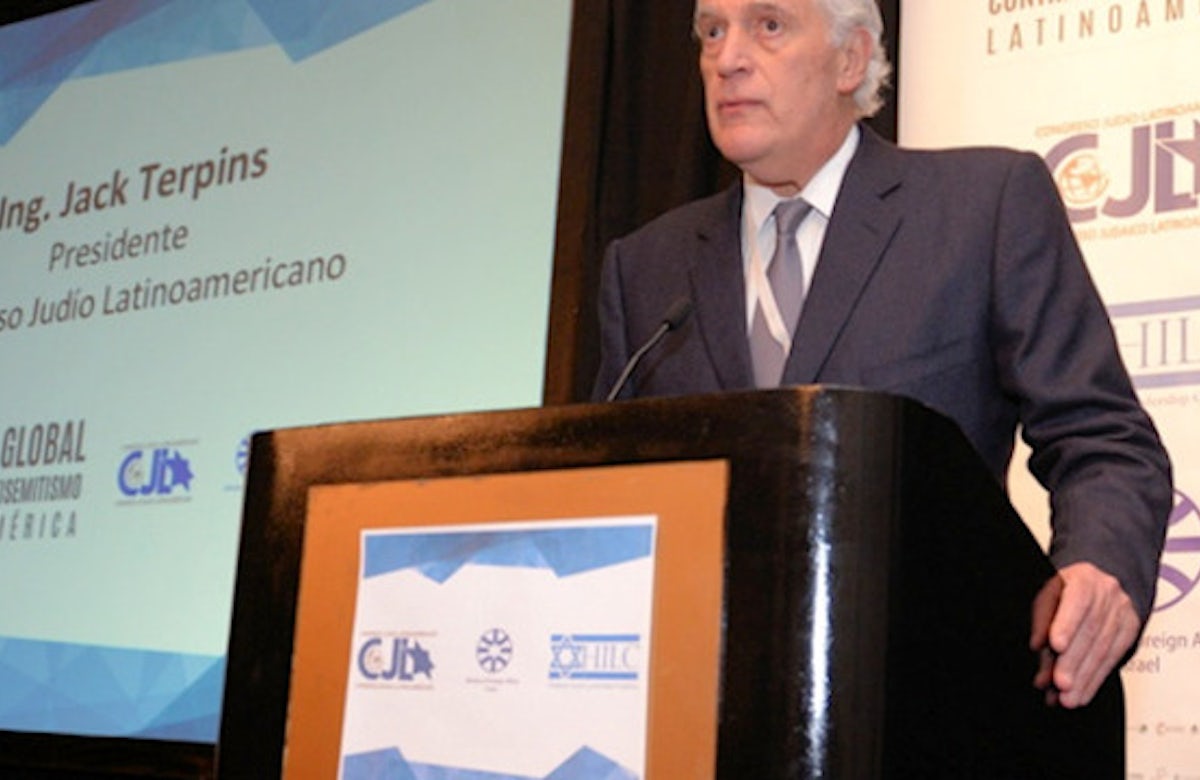 An increase in education, closer monitoring of the internet and media, new legislation, and interfaith dialogue - these are some critical components for combating anti-Semitism, a global forum against anti-Semitism was told in Buenos Aires. 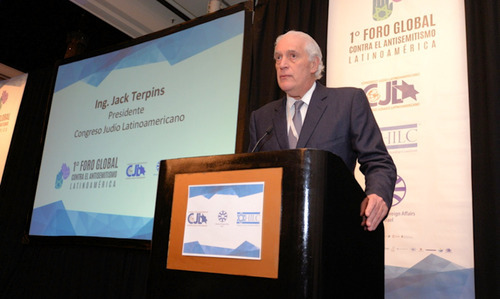 Parliamentarians and 250 experts from 17 countries in the region came to the Argentine capital for the Global Forum for Combating Anti-Semitism, a biennial gathering for assessing the state of anti-Semitism globally and formulating effective forms of societal and governmental response co-organized by the World Jewish Congress' Latin American chapter, the Latin American Jewish Congress.

The two-day assembly met for the first time in Latin America. Also for the first time, a non-Jewish group — the Hispanic Israel Leadership Coalition, an evangelical Christian organization — was a co-organizer.

Jack Terpins, President of the Latin American Jewish Congress, said prior to the conference: "Anti-Semitism is a social disease which must be fought together by society as a whole. We look forward to a society of pluralism and diversity, and sensitivity to all forms of discrimination. This forum, which poses a new regional approach to the problem, aims to do just that."

Gideon Behar, director of the Department of Combatting Antisemitism at Israel’s Ministry of Foreign Affairs, told JTA that non-Jews are essential in the battle against anti-Semitism “because it is an international problem and not only a Jewish problem.”

Ira Forman, the United States special envoy to monitor and combat anti-Semitism, was among the participants at the gathering. Among those joining him were Argentinean Vice President Gabriela Michetti, Minister of Social Development Carolina Stanley, Colombian Supreme Court Justice Camilo Montoya, and Uruguay’s Education and Culture minister Maria Julia Muñoz.

Referring to the growing threat of terrorism, Michetti said it could not be tolerated "that religious leaders educated people to hate others."

The Uruguayan publicist Pipe Stein presented a campaign that he created to erase racism in language for the Afro-Uruguayan Culture House. “The racism that the black people in Uruguay suffer is also my problem, just as anti-Semitism is also a problem in society,” he said.