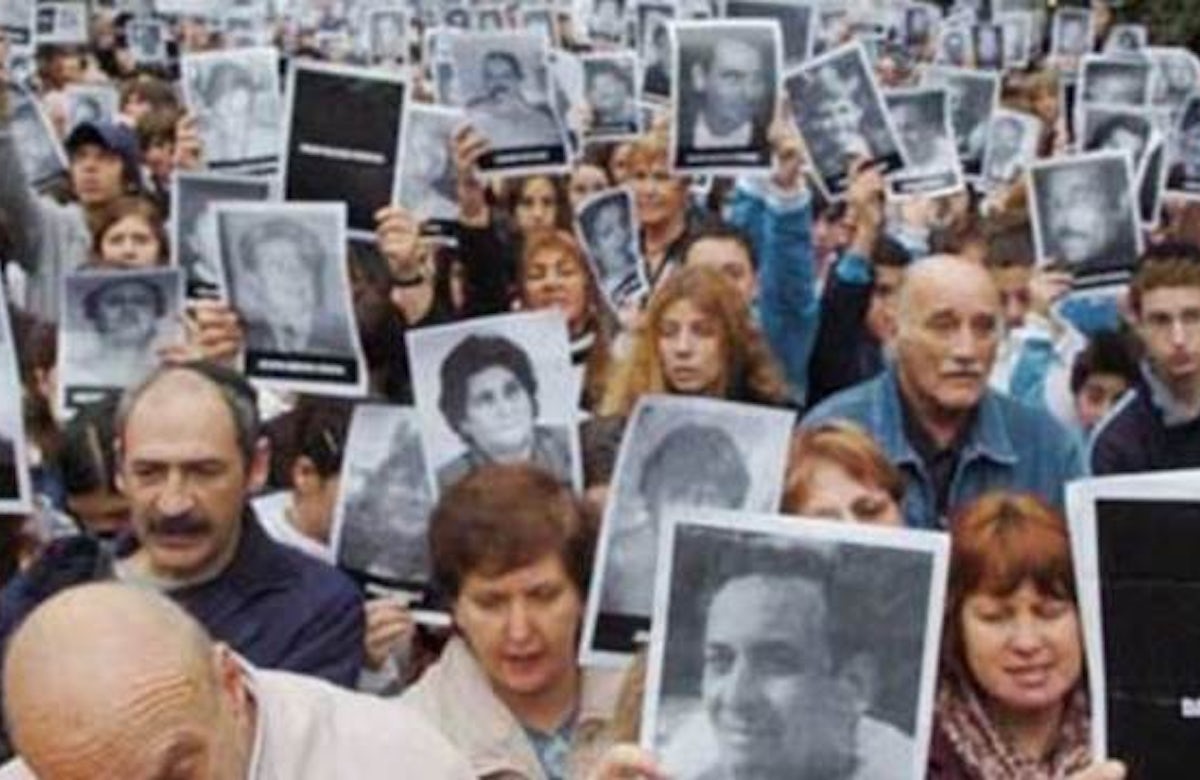 BUENOS AIRES - The Latin American Jewish Congress, a regional branch of the World Jewish Congress, is hosting the First Global Forum Combating Anti-Semitism in Latin America on July 17 and 18, coinciding with the 22nd anniversary of the deadly bombing of the AMIA Jewish Center. Argentinian Vice President Gabriela Michetti was the keynote speaker at the opening dinner in Buenos Aires on Sunday night. 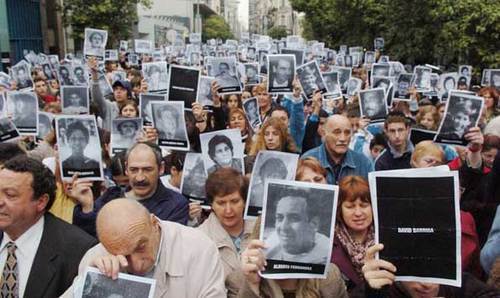 A number of other high-ranking officials in Latin America will participate in the forum as well, including Uruguay’s Education and Culture Minister Maria Julia Muñoz, Colombian Supreme Court Justice Camilo Montoya, US Special Envoy to Monitor and Combat Anti-Semitism  Ira Forman, as well as parliamentarians and experts from across the region. More than 250 participants from 17 countries are expected at the forum. Jack Terpins, President of the Latin American Jewish Congress, said: "Anti-Semitism is a social disease which must be fought together by society as a whole. We look forward to a society of pluralism and diversity, and sensitivity to all forms of discrimination. This forum, which poses a new regional approach to the problem, aims to do just that." The meeting will focus on four arenas for combating anti-Semitism: Education, internet and media, legislation, and interfaith dialogue. A youth forum of 25 representatives from Argentina, organized by the state's National Institute Against Discrimination, Xenophobia and Racism, will meet in parallel to the forum and will participate in the general sessions as well. Participants of the conference will also attend a ceremony honoring the victims of the terrorist attack carried out against the Argentinian Jewish community center, AMIA, on July 18, 1994, which killed 85 people. The Global Forum Combating Anti-Semitism is the premier gathering assessing the impact of anti-Semitism and formulating effective forms of societal and governmental response. This year's conference was jointly organized by the Latin American Jewish Congress, the Israeli Ministry of Foreign Affairs and the Hispanic Leadership Coalition-Israeli (HILC).