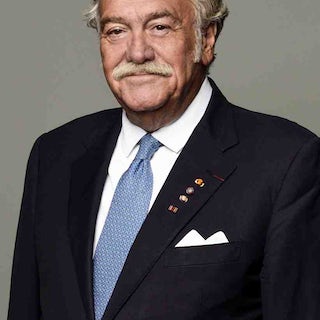 Through a wide range of activities, David Saltiel has succeeded in highlighting key issues regarding Greek Jews such as the inclusion of Greek survivors of the Holocaust in the Compensation Scheme under Article 2-Fund of the Conference on Jewish Material Claims Against Germany in 2002 and the adoption by the Greek Parliament of the Day of Remembrance of the Greek Jewish Martyrs and Heroes of the Holocaust in 2004. In 2002, he took the initiative to organize the burial in Thessaloniki of the bones of Colonel Mordechai Frizis, who was the first senior officer to be killed in the Greek-Italian war and a symbol of the hundreds of Greek Jews who fell for their homeland. He has succeeded in obtaining recognition for the expropriation of the old Jewish cemetery and payment of compensation to the Community, as well as proof that the Jewish community of Thessaloniki paid ransom to be freed from forced labor prior to its displacement at Auschwitz. In cooperation with Aristotle University of Thessaloniki, he succeeded in having two monuments erected within the university campus and achieved the reopening of a Chair of Hebrew Studies.

He plays a key role in the construction of the Holocaust Museum in the area of the Old Railway Station of the city, while during his Presidency the Jewish Museum of Thessaloniki has more than doubled its spaces.

He is the proprietor of a chain of commercial shops in Athens and Thessaloniki. He is a founding member and member of the Board of Directors of EURICOM Hellas, a company founded in collaboration with EURICOM ITALIA S.P.A, which owns a rice processing plant in Halastra, near Thessaloniki. David Saltiel is also involved in the tourist industry. The first hotel belonging to DAVITEL S.A. opened in Thessaloniki in 2005.

He was born in Athens on October 29, 1947. He studied watch making and gemology in Athens. He is fluent in Spanish, French, Italian and English.

He was married to the late Lukia Mallah-Saltiel. He has one daughter and three grandchildren. 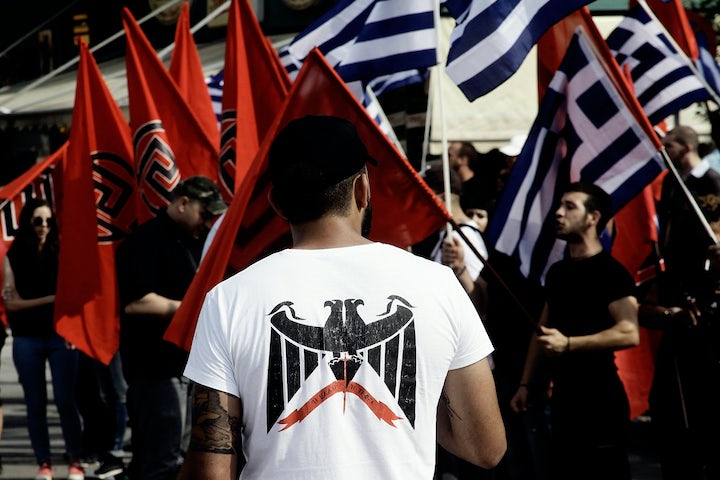 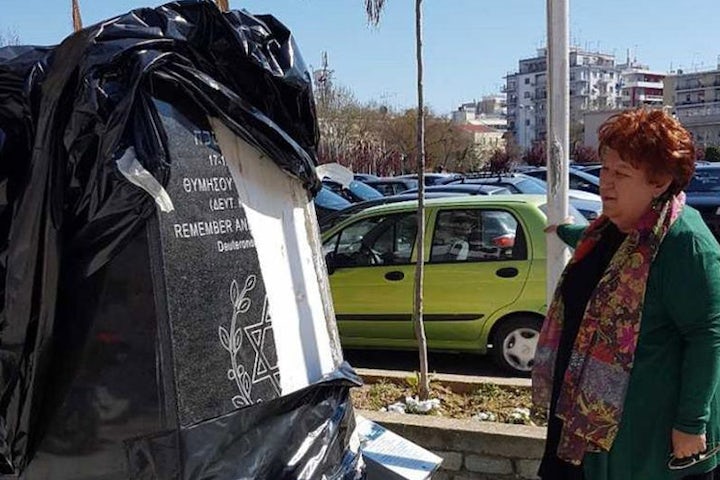 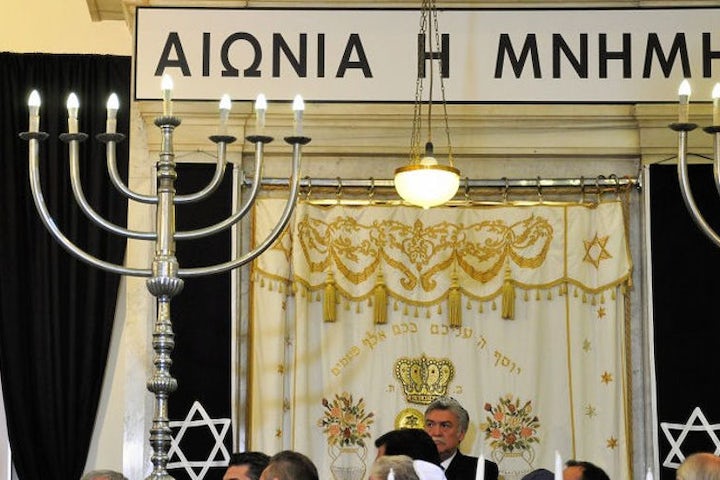