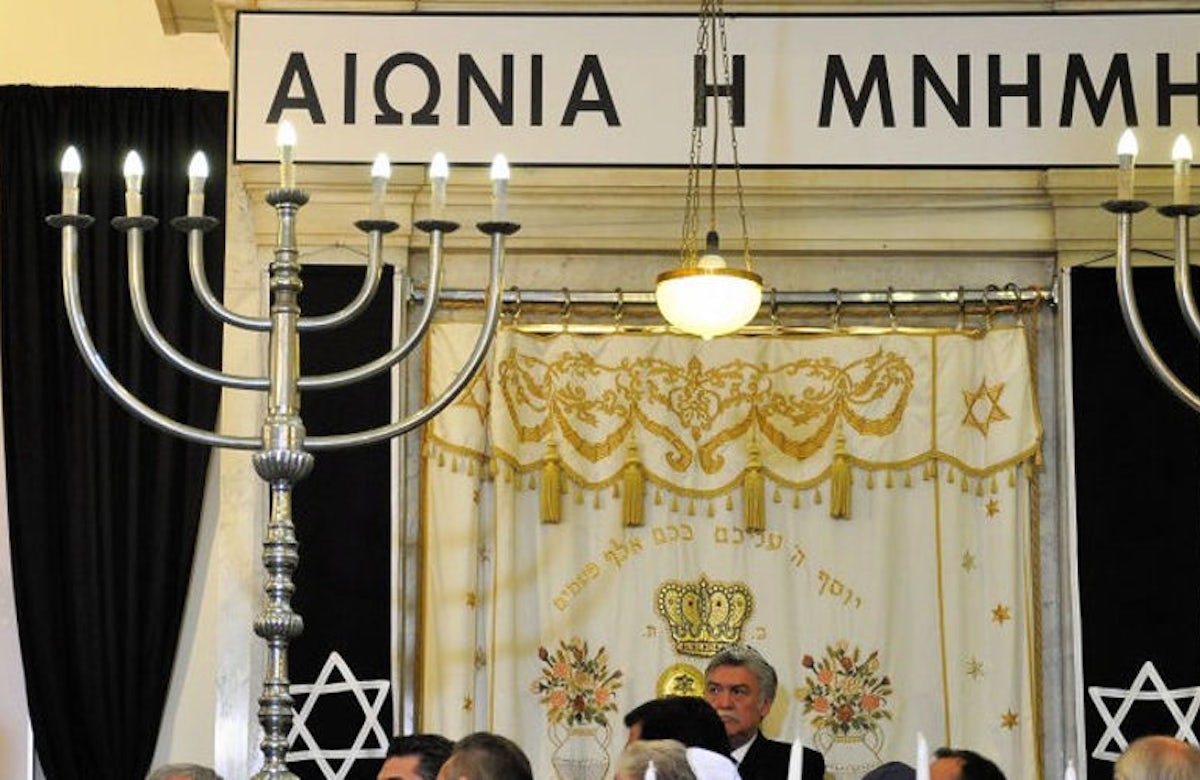 The Central Board of Jewish Communities in Greece (KIS) has welcomed the adoption by the Greek National Assembly of an amendment that will allow descendants of Greek Jews to obtain a Greek citizenship. 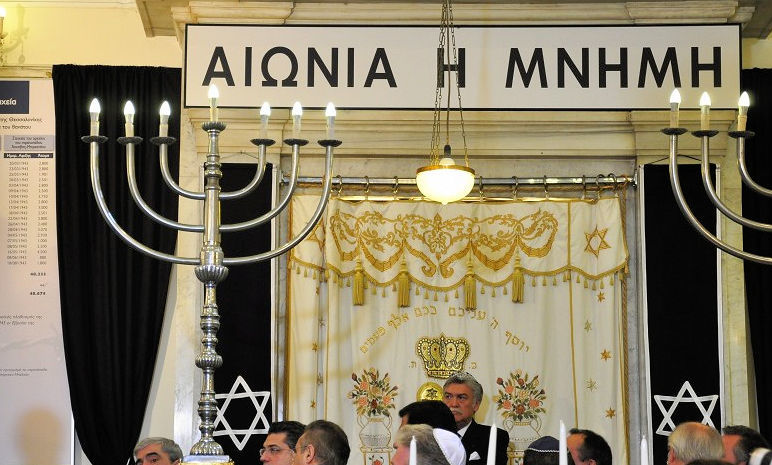 The amendment corrects a legal vacuum created by a law adopted in 2011. It will now be possible for the descendants of the deceased Greek Jews to reestablish ties with their country of origin, where their fathers or grandfathers had lived until the War and the Holocaust, or after that. The neo-Nazi Golden Dawn party opposed the legislation

"We express our satisfaction that the vast majority of the Greek Parliament voted for this amendment," KIS said in a statement.

The Greek government in September 2011 passed an amendment to a new foreign resident law that automatically reinstated Greek citizenship for all Jews that were born in or before 1945. The number of Greek Jews affected by that amendment was about 300. The new amendment affects their descendants, most of who live in Israel.

KIS President David Saltiel told the news agency AFP. "This is a moral victory." He called it a "fresh step forward in the recognition of the history of the Holocaust and of Greek Jews."