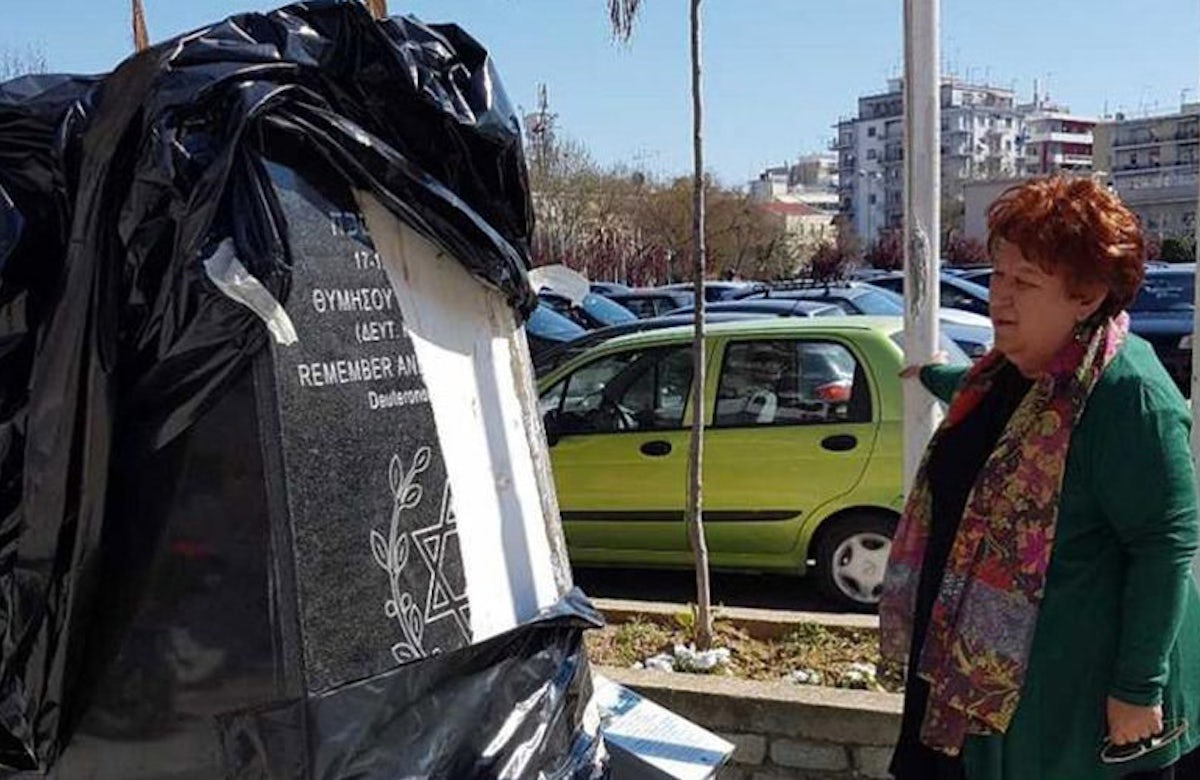 A memorial commemorating 1,484 Jews from Kavala who perished in Nazi death camps in World War II was targeted by vandals on Wednesday night. 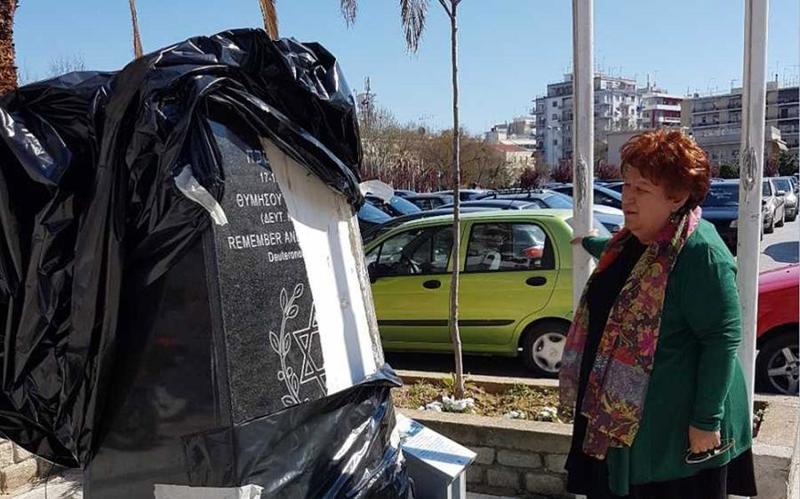 They reportedly used hammers to smash the marble coating on the memorial, which was erected only a year ago in the northern Greek town. It was already the second time that the monument was vandalized.

"Every act of vandalism on a monument opens a new wound in regards to the history and culture of Kavala, a community that has always been open, always tolerant and respectful of other cultures and religions,” the municipal authority said in a statement.

Kavala Mayor Dimitra Tsanaka visited the site on Thursday to inspect the damage, before speaking on the telephone with the president of the Central Board of Jewish Communities in Greece (KIS), David Saltiel, expressing her condemnation of the incident.

The KIS expressed the "abhorrence of Greek Jewry" for the attack and welcomed the Tsanaka's prompt reaction. The Board said: "At the same time we express our deep concern: these acts of desecration show that anti-Semitism - an anti-Semitism almost without Jews -, racism and intolerance survive and lurk everywhere, at every moment.

"Every moral, political or other act of legitimation of the nostalgic pro-Nazis increases the risk of the revival of anti-Semitism and of the expansion of such incidents that threaten the values ​​of a modern and democratic society and darken the prestige of our country. Prosecutors should take all necessary measures to arrest the vandals responsible and bring them to justice."

During World War II, 1484 Greeks from Kavala were deported to and murdered at the Treblinka death camp.