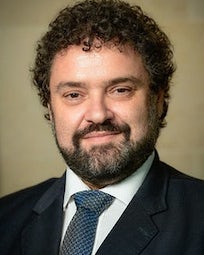 He promotes Jewish and Muslim dialogue, and building bridges with the Catholic community. Epelman also represents the Jewish Communities of Latin America at meetings with heads of state, and at international forums like the UN, OAS, OSCE, World Economic Forum.

Epelman is also responsible for actively promoting the incorporation and participation of young people in the political actions of Jewish communities, forming them to be the leadership of the future.

The Government of Argentina awarded Epelman a recognition in 2007 for his valuable work in the interfaith field. 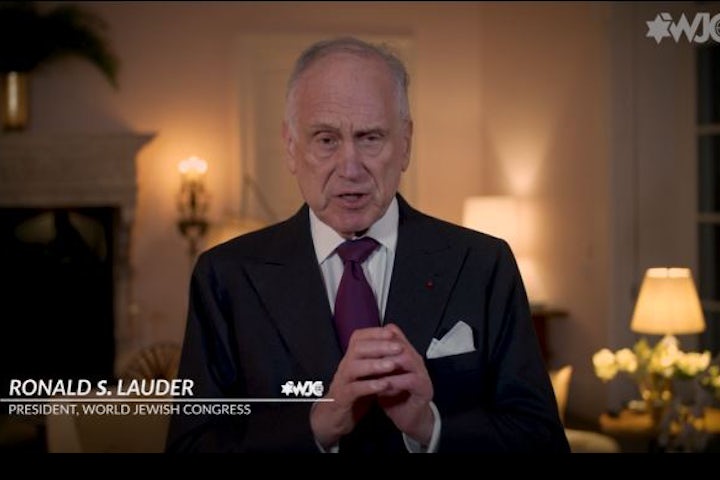 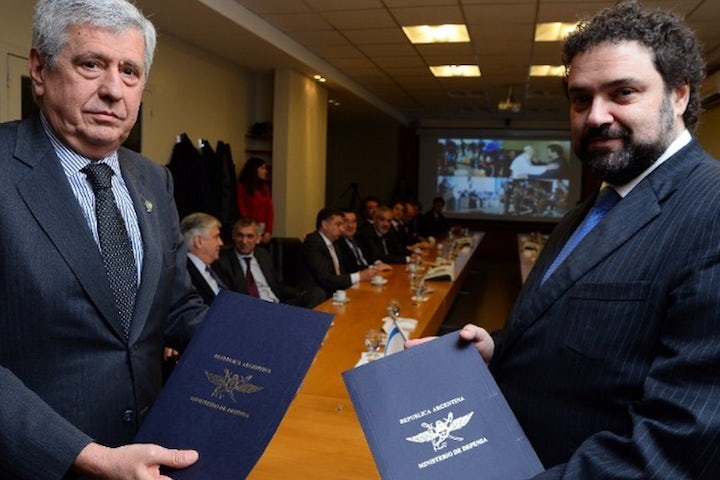 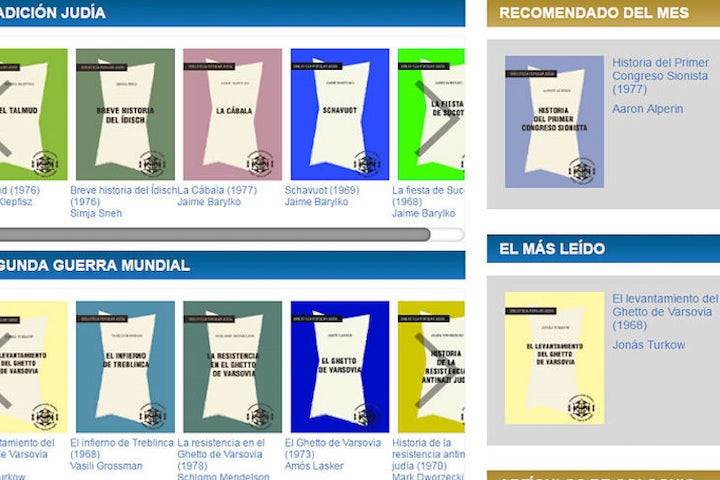 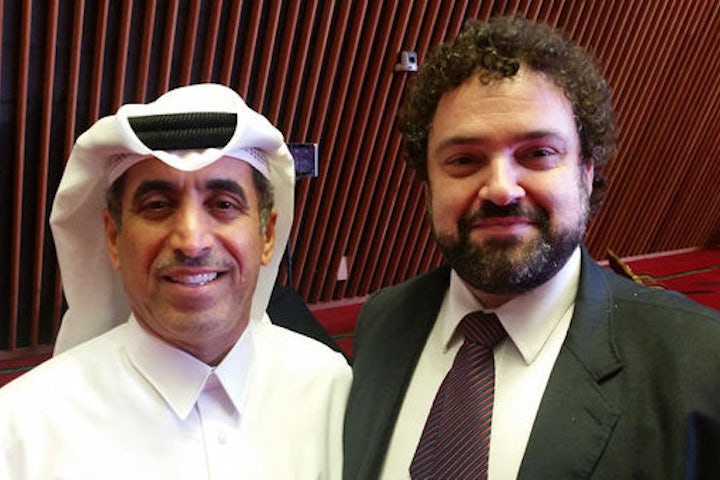 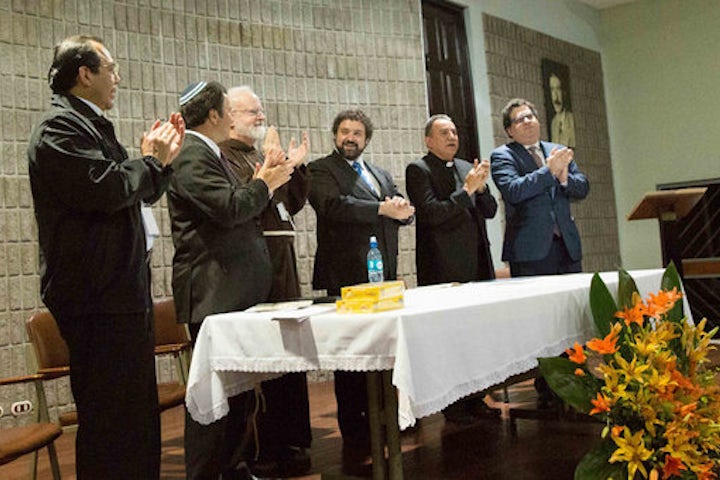 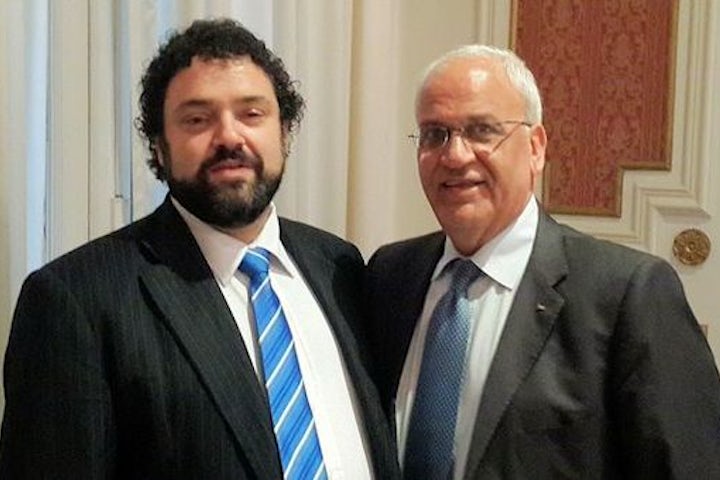 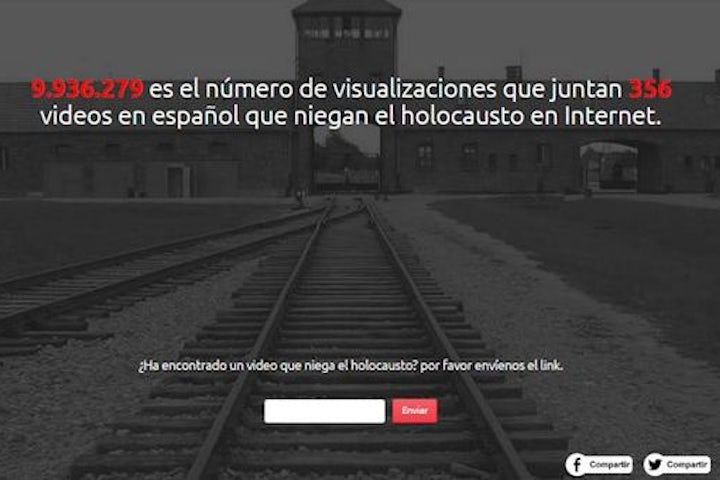