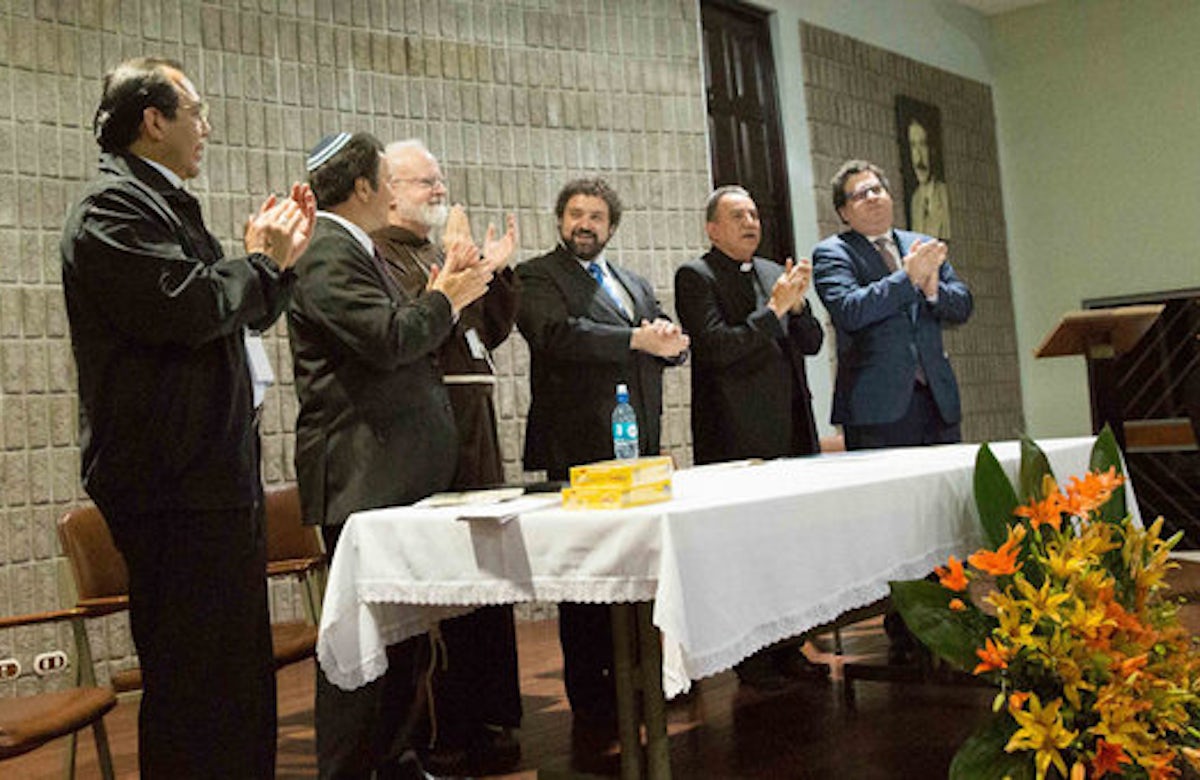 Catholic and Jewish leaders from across Latin America met in Costa Rica this week to celebrate the 50th anniversary of the declaration Nostra Aetate ('In Our Time') by the Second Vatican Council, which condemned all forms of anti-Semitism. The gathering, attended by 50 church representatives, took place on the occasion of a meeting of Latin American bishops in San José. 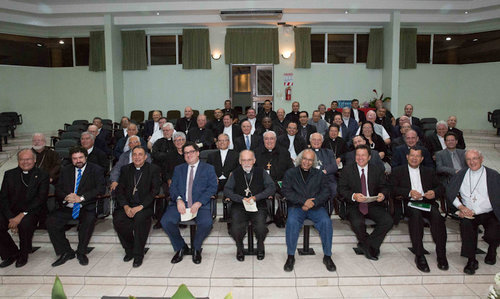 "The reason we had this encounter was, simply put, to celebrate our unity," said Claudio Epelman, executive director of the Latin American Jewish Congress who organized the gathering in Costa Rica, together with the Secretariat for the Bishops' Conference of Latin America.

The head of local Jewish community, Gilbert Meltzer, stressed that "in our time, through strong inter-faith relations, we are strenghtening the call for tolerance. In our time, we need to work together and build bridges for peace in each of our countries, for the rest of the world."

Last month, Pope Francis received a delegation of the World Jewish Congress at the Vatican on the 50th anniversary of Nostra Aetate. Epelman, the WJC official in charge of dialogue with the Vatican, called that meeting "historic".