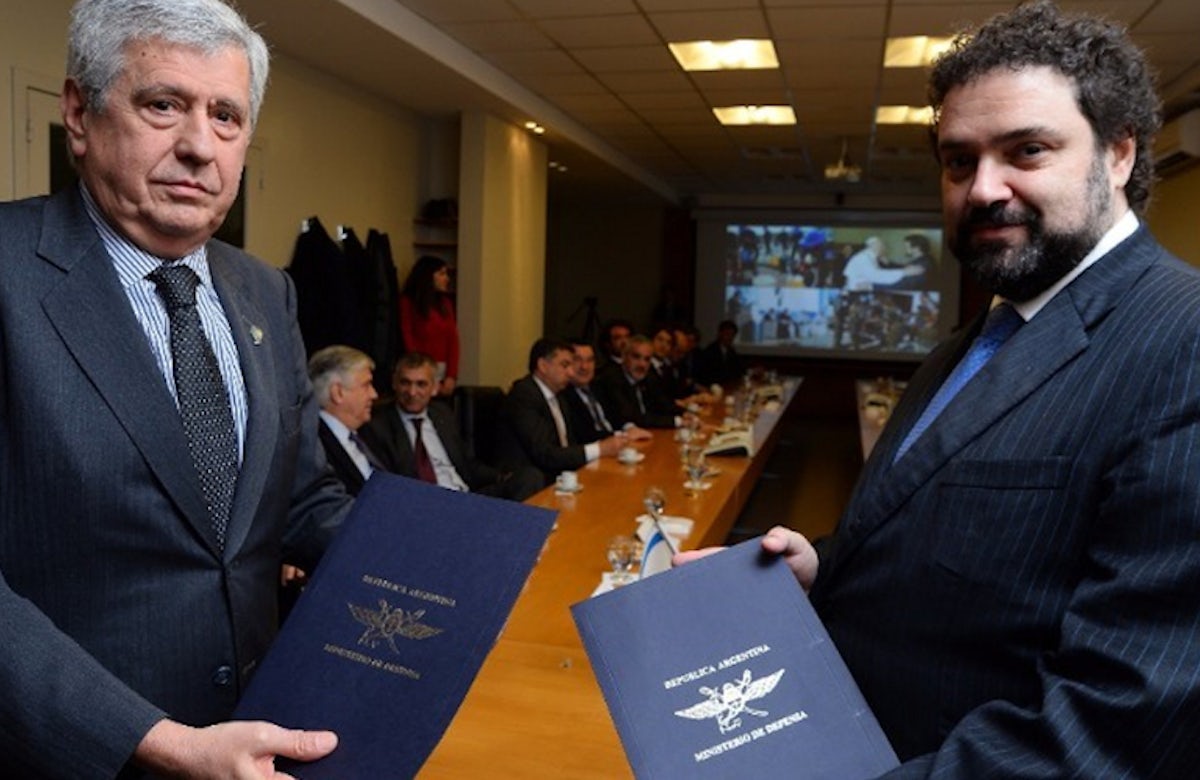 The Latin American Jewish Congress, the World Jewish Congress’ regional chapter based in Buenos Aires, and Argentina’s Ministry of Defense on Wednesday signed an agreement to cooperate on promoting peace, mutual respect and intercultural exchange, in particular with Argentina’s Blue Helmet peacekeeping soldiers. 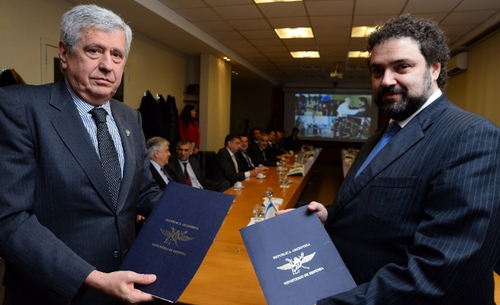 “Peace is not a divine gift, it has to be built by men and women,” said Claudio Epelman, executive director of the LAJC and the WJC official in charge of dialogue with the Vatican. He added: “This agreement will allow Argentine peacekeeping soldiers to learn more about how to conduct themselves in conflict zones where respect for different cultures and religions can be critical for the success of the mission.”

At the signing ceremony in Buenos Aires, Argentina’s Deputy Defense Minister Ángel Tello declared: “Argentina is committed to working for peace. We are a country made up of different communities, and we are the children of immigrants. This agreement is of high importance for our soldiers’ mission.”

Referring to the 1992 Israel Embassy bombing and the 1994 attack on the AMIA Jewish center in Buenos Aires, Tello added: “We had two terrible attacks whose aim it was to destroy harmony between the communities. But these attempts have not been successful.”