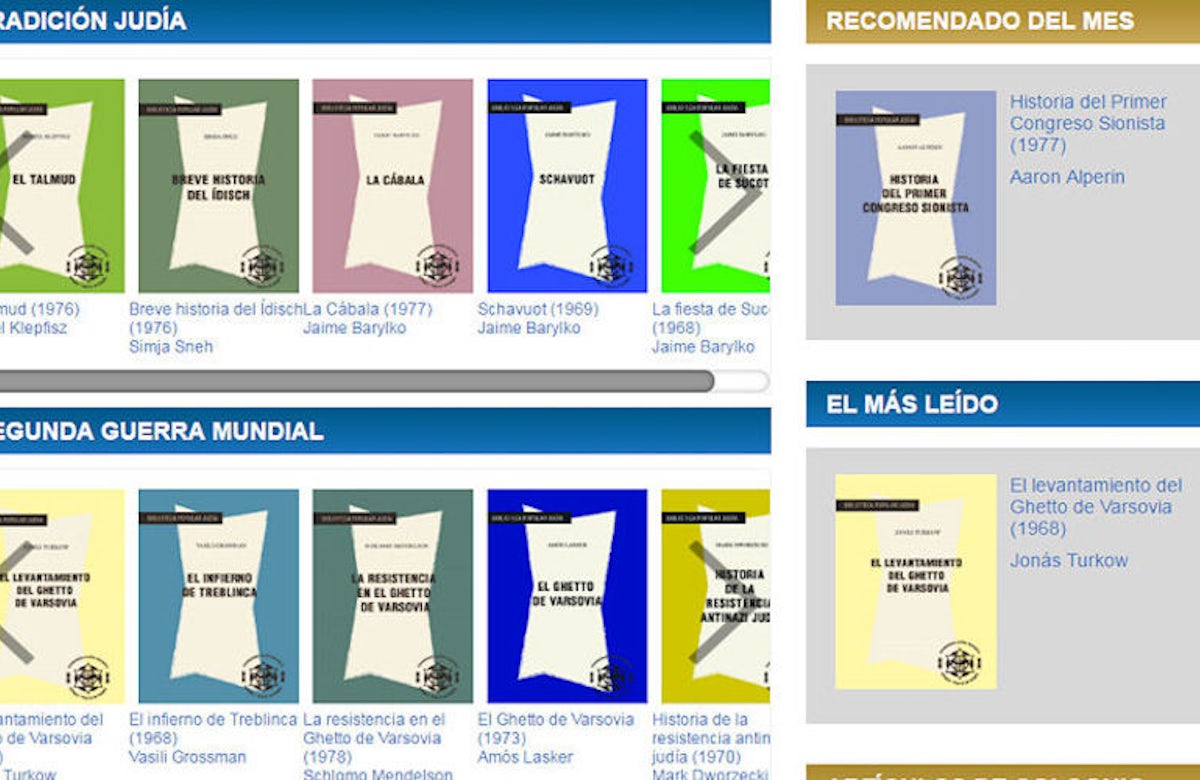 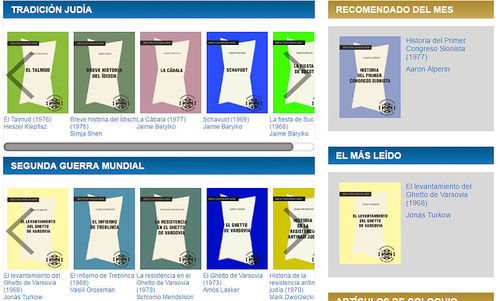 The Jewish People’s Library brings together an important collection of biographical essays in Spanish about leading personalities in Jewish history and culture titled 'Great Figures of Judaism' and a collection of thematic studies titled 'Facts of Jewish History'.

“This series of books, beyond its rich content, also has symbolic value for the Jewish communities in Latin America,”  Epelman said. “Our goal is to ensure that cultural goods are affordable for everyone. Only in this way can we contribute to a better understanding of our society and aspire to better living.”