President Lauder declared, “This agreement is the latest evidence of shifting societal attitudes toward Israel in the region, and I hope that this move will encourage others to follow their lead." 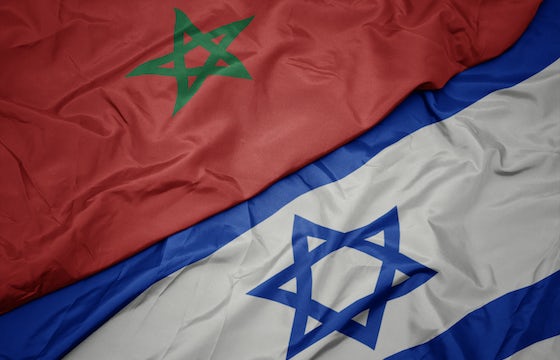 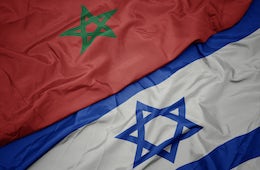 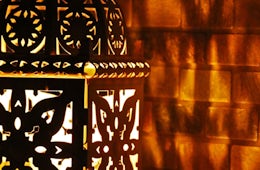 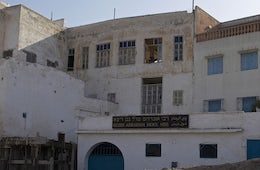 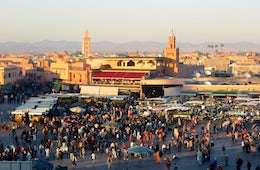 New Holocaust memorial set to be erected in Morocco