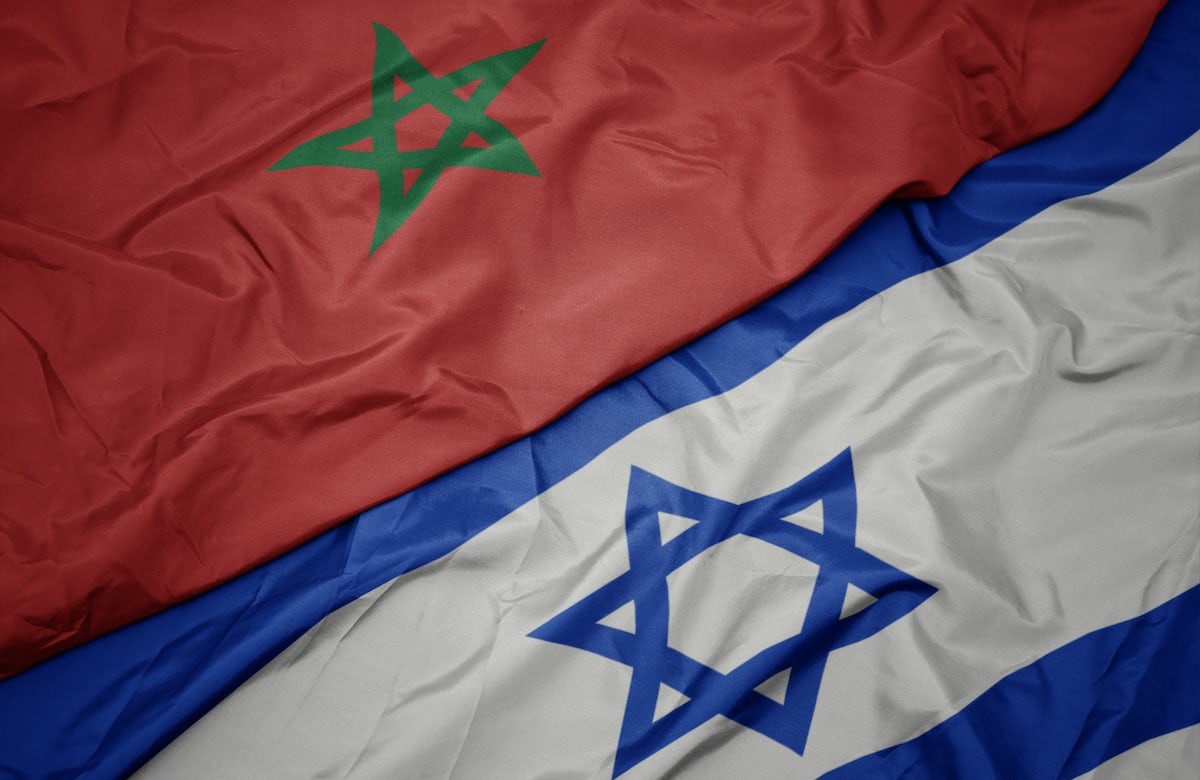 NEW YORK – World Jewish Congress (WJC) President Ronald S. Lauder welcomed the announcement that the State of Israel and Morocco have agreed to normalize relations between the two countries. The WJC has a long and warm relationship with its Moroccan affiliate, the Conseil des Communautés Israelites du Maroc (Council of Jewish Communities of Morocco).

President Lauder declared, “The World Jewish Congress is pleased to see continued progress across the Middle East and North Africa region as Morocco follows the United Arab Emirates, Bahrain and Sudan in normalizing diplomatic relations with Israel. This agreement is the latest evidence of shifting societal attitudes toward Israel in the region, and I hope that this move will encourage others to follow their lead.

“I express my gratitude to the Trump administration for its leadership as a growing number of countries in this region are establishing agreements with Israel, and my congratulations to Prime Minister Netanyahu on yet another milestone in the transformation of the geopolitical landscape of the Middle East and North Africa. To His Majesty King Mohammed VI, thank you for recognizing the contributions of Morocco’s vibrant Jewish community to Jewish life in your country, the larger region and the world, and for your steadfast opposition to antisemitism of any kind. Together with our affiliate, the Conseil des Communautés Israelites du Maroc, we look forward to working with the Kingdom of Morocco as it deepens engagement with Israel and the Jewish people worldwide.

“I am certain that President-elect Biden and incoming Secretary of State Antony Blinken will continue to expand on the growing relationships we are seeing between Israel and countries of the Middle East and North Africa region. The World Jewish Congress looks forward to partnering with them and their team to further promote peace and stability in this important part of the world.”