Groups to collaborate in strengthening ongoing campaign against hate 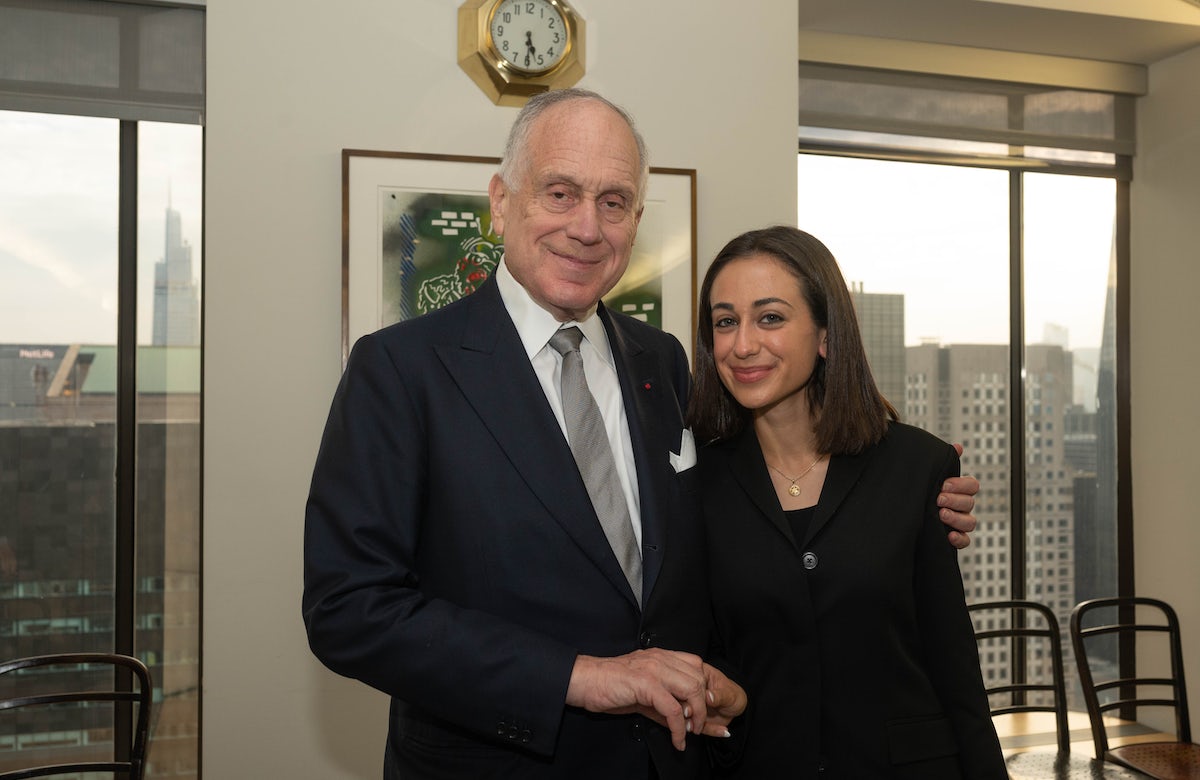