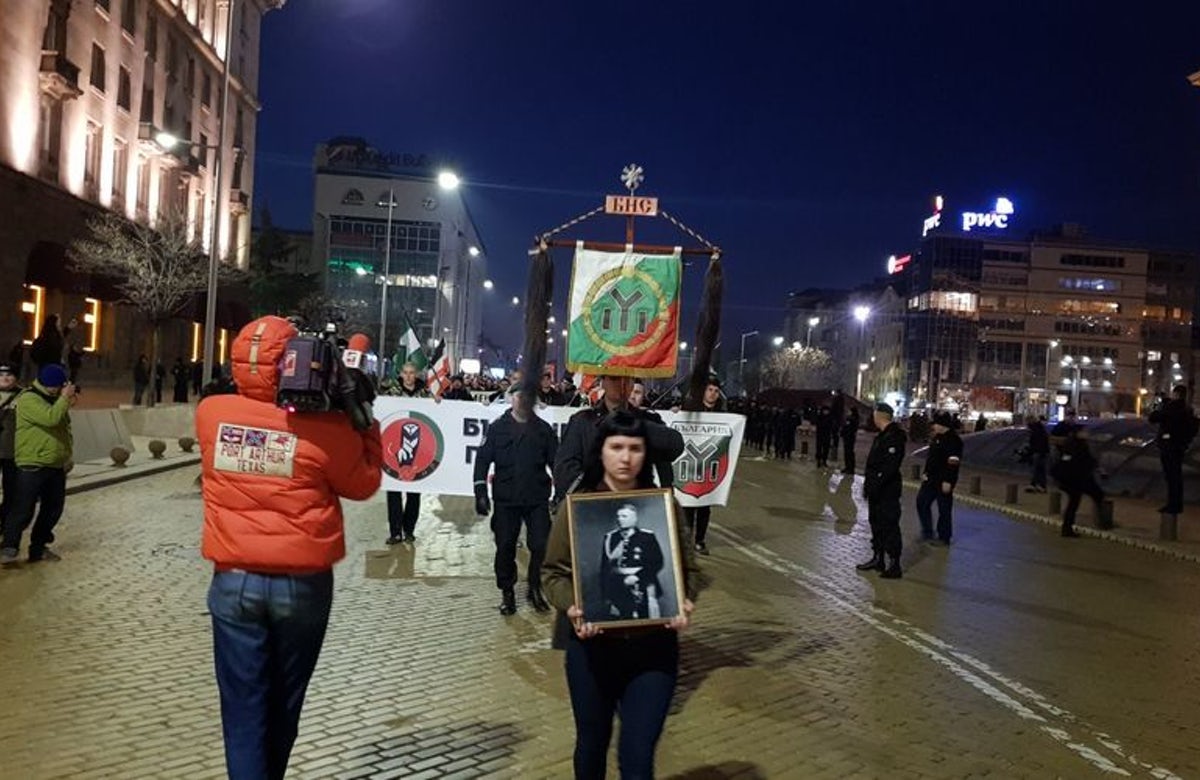 NEW YORK – The World Jewish Congress has expressed its utmost concern after a series of libelous articles were published by the Bulgarian PIK news agency, falsely accusing Dr. Alek Oscar, President of the WJC-affiliated Organization of Jews in Bulgaria, Shalom, of dubious, unethical, and even criminal activity and connections:

“The World Jewish Congress is extremely concerned by the renewed incitement spewing in the aftermath of the banned  neo-Nazi Lukov March, at the very moment that we are celebrating the salvation of Bulgarian Jews and commemorating the deportation of Jews from the lands under Bulgarian administration during World War Two.  It is unthinkable to presume that there are those who have taken their venomous malcontent over the Jewish community’s diligent efforts to secure a ban on such far-right manifestations by going so far as to discredit, demonize, and intimidate community president, Dr. Alek Oscar, in the most public and impressionable of forums.

"It is shocking and appalling that in 2020, the struggle against antisemitic harassment and slander must continue at full force."

"The WJC is absolutely committed to ensuring that each of our communities around the world, and their leaderships, are duly secured and protected from violence, and we will continue to closely monitor the developments of this latest wave of incitement. We are in direct contact with Dr. Oscar and his staff and offer our full support in contending with this matter. We trust that the authorities in Bulgaria are taking these threats seriously, and that this frightening episode can be quelled before it spirals into any sort of diplomatic or international standoff."

Last year, on 10 March 2019, the WJC and the Organization of Jews in Bulgaria Shalom drew more than 1,500 people from across Bulgarian society onto the streets of Sofia on Sunday in the first-ever march of tolerance and unity held in response to the Lukov March that takes place each February despite strong government opposition. The march was initiated by WJC President Ronald S. Lauder, who traveled to Sofia to take part.

This year, the organizers of the Lukov March agreed to obey a Supreme Administrative Court decision to uphold a municipal court order limiting the event to only flower-laying at Lukov’s home. The Sofia Municipal Police also reportedly advised the organizers of the march that any person who violated this order would be stopped. In the end, only some 60 supporters were in attendance. Lauder thanked the Bulgarian authorities for doing everything in their power to ensure a peaceful outcome to the day, and said: “For the first time in more than a decade, the Jewish community of Bulgaria has been spared its yearly day of fear and apprehension from shameful flame-wielding thugs who parade through the streets to glorify the very ideology that brought the near destruction of the Jewish people,” Lauder said, following the ban. “At this frightening time of rising antisemitic activity across the world, this is a moment of true victory for the Jewish community, the people of Bulgaria, and all promoters of justice and tolerance worldwide.”