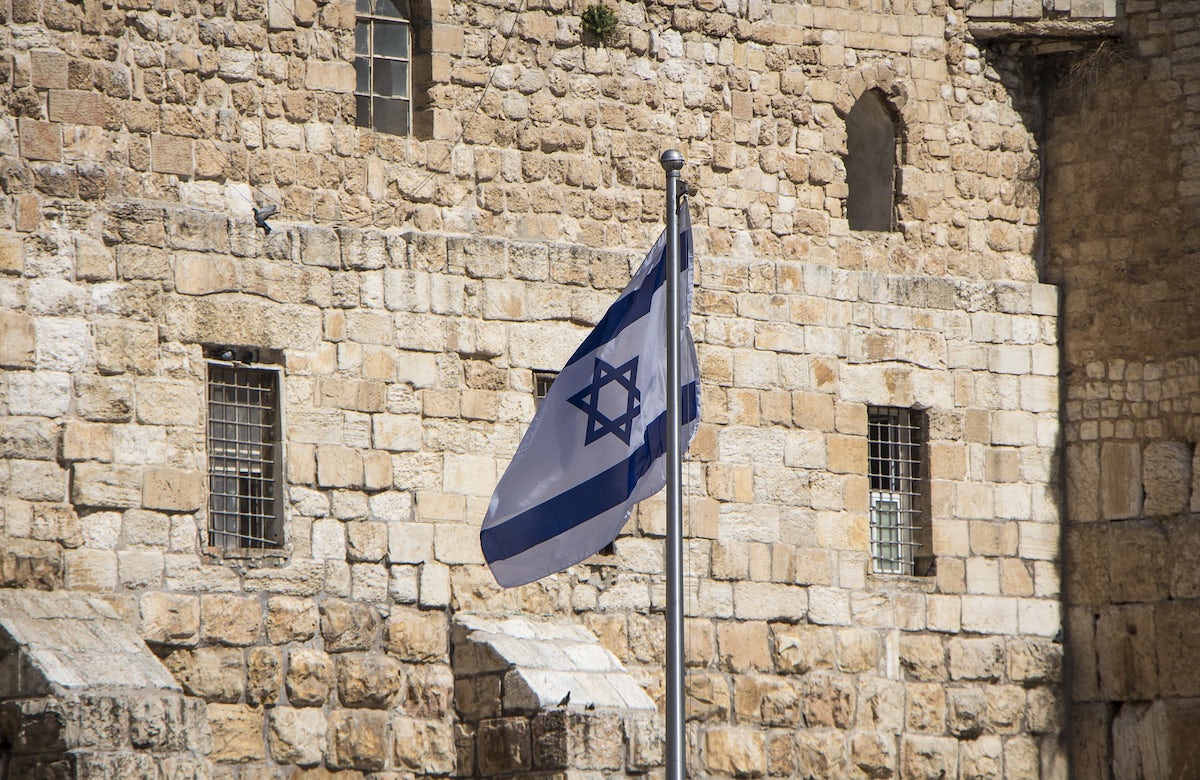 A newly enacted Israeli regulation has led at least three banks operating in the West Bank to require Palestinians convicted of terror offenses to close their bank accounts. The decree, which took effect last Saturday in early May, forbids banks from processing payments from the Palestinian Authority to the families of Palestinians who have spent time in Israeli jails on terror charges. The maximum penalty for violation of the new regulation is ten years in prison, along with a fine.

According to the Israeli newspaper Haaretz, several Palestinians who served time in Israeli prisons for terror offenses were unable to receive the monthly stipends and were told to switch banks in order to do so. The regulation is the first of its kind to target banks processing transactions among clients convicted of terror offenses.

In December 2019, Defense Minister Naftali Bennett signed an order confiscating stipends transferred by the Palestinian Authority to Arab Israeli citizens convicted of terrorism charges. Earlier in the year, Israel began enforcing a law allowing the government to withhold taxes to Palestinians in an amount equivalent to the sum of the stipends.

Palestinian Prime Minister Muhammad Shtayyeh condemned the decree and promised that Palestinian leadership would “find solutions that preserve the rights of the prisoners and martyrs and protect the banks from the occupation’s tyranny...”

In July 2017, the World Jewish Congress launched a global campaign to draw attention to the allocation of salaries to convicted terrorists and their families. The campaign urged participants to submit ideas about how the Palestinian Authority could better use its money than paying convicted terrorists.

Later that year, the World Jewish Congress American Section, launched an online campaign in support of the Taylor Force Act. The act allowed aid to the Palestinian Authority to be frozen if it continued to be misused. Following its passage in the House of Representatives, Chair of the WJC North America section Evelyn Sommer praised its passage as a “significant step in the efforts to combat terrorism.”

“A peaceful solution to the Israeli-Palestinian conflict will not come about when acts of targeting civilians continue to be celebrated and rewarded. The US must stand strong in its battle against terrorism,” Sommer added.