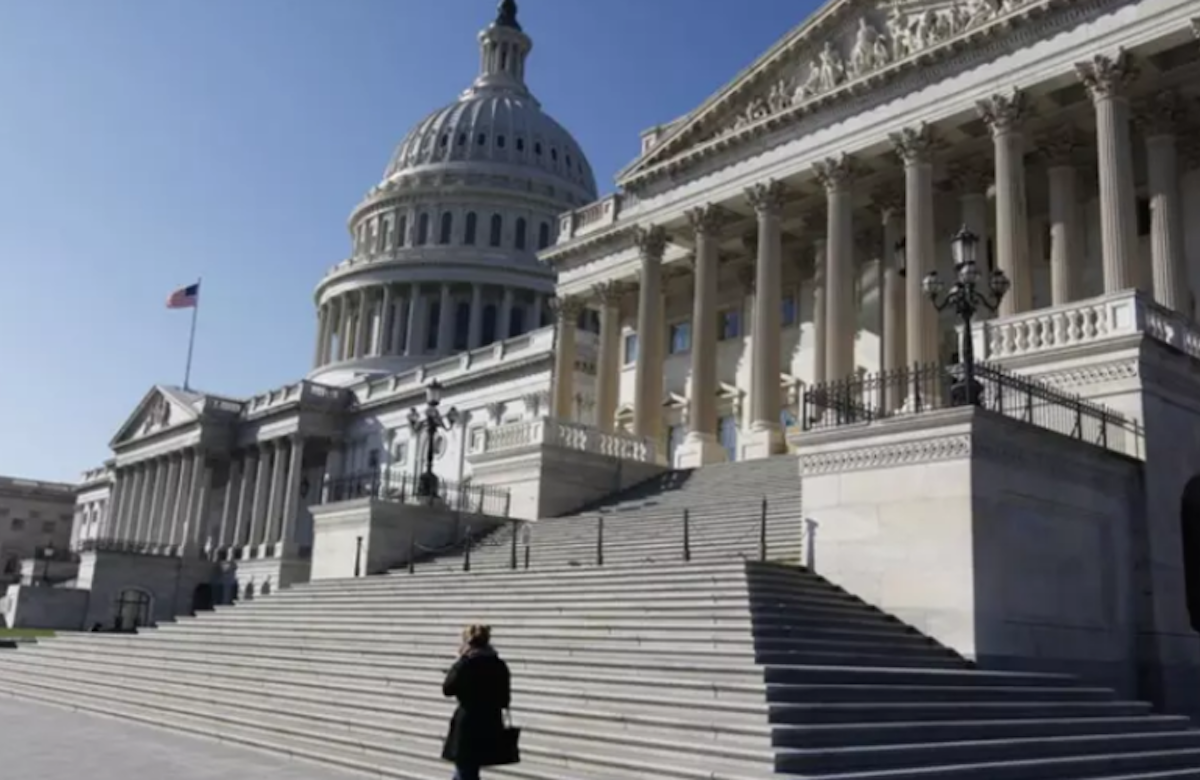 The US House Foreign Affairs Committee on Wednesday will consider a bill that would freeze U.S. aid to the Palestinian Authority (PA) until it stops using American tax dollars to reward Palestinian terrorists for murder of or attacks on Israelis and Americans. The Taylor Force Act, H.R.1164/S.474 currently has 150 co-sponsors.

The World Jewish Congress, American Section has launched an online letter campaign to draw support for the bill, urging constituents to let their voices be heard by House representatives.

The legislation is named for Taylor Force, a 28-year-old Vanderbilt University graduate student and U.S. Army veteran who was stabbed to death by a Palestinian terrorist in March 2016 during a trip to Israel. Another 10 people were injured in the attack. Under Palestinian law, the family of Force’s killer is rewarded with a life-long pension that amounts to three times the average Palestinian salary in the West Bank. The Palestinian Authority (PA) currently spends $344 million in foreign aid money a year on monthly salaries to terrorists and their families.

The Taylor Force Act passed the Senate Foreign Relations Committee by 17-4 in a bipartisan vote in August.

Please contact your Representatives today and ask them to support the Taylor Force Act, H.R.1164, to stop American funding of Palestinian terrorism.

You can call (202) 225-3121 to ask for the office of your Representative. Or, sign your name on to our letter by clicking the link below.