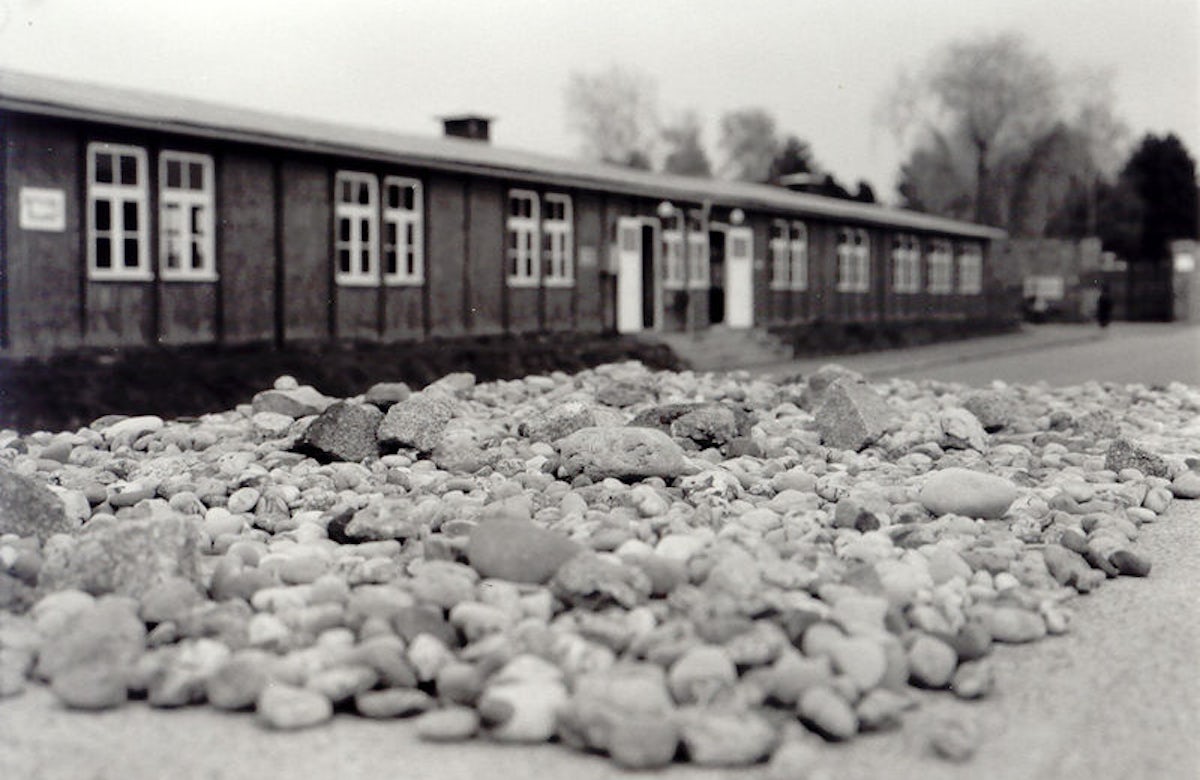 The World Jewish Congress stands with our affiliate, the Federation of Austrian Jewish Communities, in condemning the vandalism at the site of the former Mauthausen concentration camp, in which unknown perpetrators smeared five swastikas across a Dutch memorial erected at the site. More than 100,000 people were murdered in the Mauthausen concentration camp and its subcamps during the Holocaust.

Community President Oscar Deutsch noted following the incident that with the rise of antisemitic incidents around the world, it is incumbent on “everyone, not just politicians, to act against agitation and to show humanity. Otherwise, ‘never again’ remains an empty promise."

In December 2018, the Council of the European Union released a declaration on the fight against antisemitism and the development of a common security approach to protect Jewish communities and institutions in Europe, initiated by Austria. The WJC worked closely for with the Austrian government authorities and the European institutions, in close coordination with the Austrian Jewish Community and the European Jewish Congress, in developing the declaration’s content. WJC representatives also held over 100 meetings with representatives of EU member states and EU officials and also testified before the EU’s Justice and Home Affairs Council so as to emphasize and explain the critical importance of the declaration’s adoption. WJC President Ronald S. Lauder personally thanked Austrian Chancellor Sebastian Kurz for the leadership he has shown on this issue, emphasizing that “this declaration will serve as an important point of reference in the years to come.”

In the fall of 2019, President Lauder hosted Austrian President Alexander Van der Bellen at his Neue Galerie in Manhattan. During the meeting, Ambassador Lauder thanked the Austrian delegation for the Austrian parliament’s recent unanimous decision to grant citizenship to all Austrian Jews expelled by the Nazis, as well as their descendants.