In Wisconsin, antisemitic incidents increase by 55% in 2019 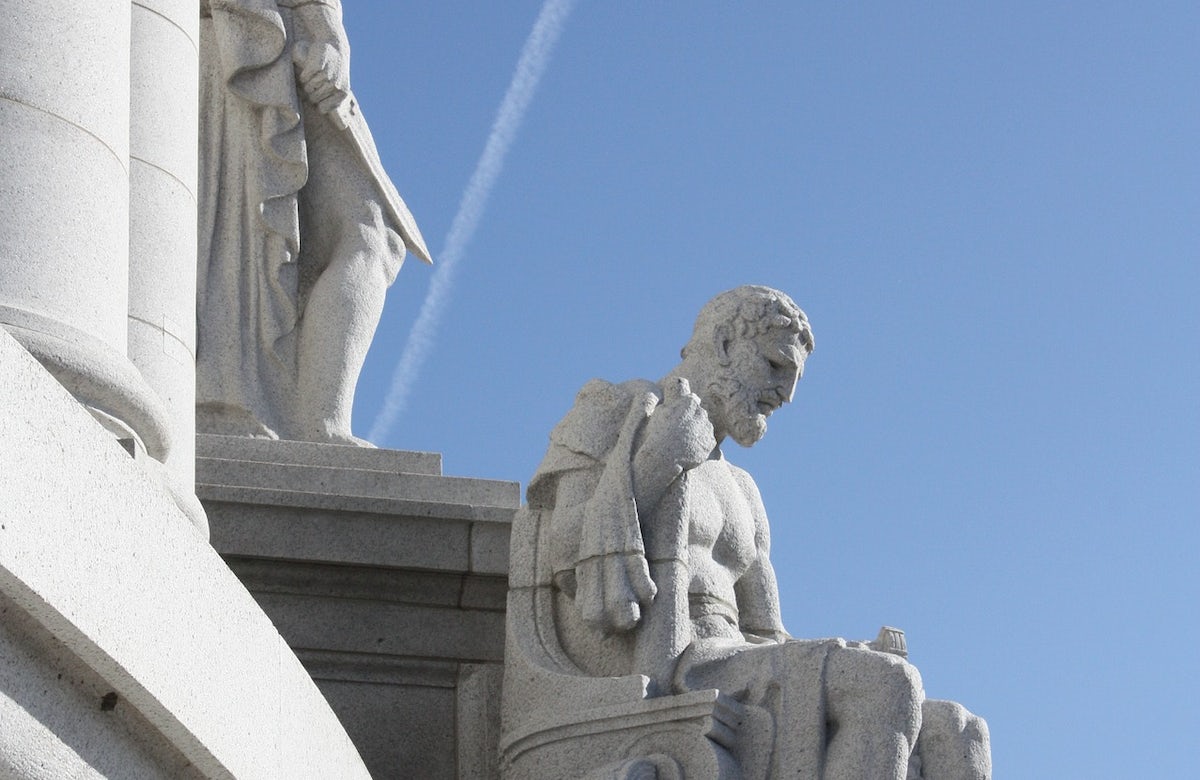 Antisemitic incidents, increased by 55% from 2018 to 2019, according to the Jewish Community Relations Council of the Milwaukee Jewish Federation. The seventy-three incidents in 2019 are up from twenty-two in 2015.

The report concluded that there has been a significant increase in several categories of incidents. There were forty reports of ‘harassment, threats, and assaults’ in 2019, up from sixteen in 2018 and zero in 2015. According to the report, the “trend points to a shift in how people express their antisemitic sentiments. They are bolder, more open, more personal, and more threatening.” Hate group activity is also up significantly by 900% according to the report.

Despite the troubling nature of the overall findings of the report, there was a decline in the number of antisemitic incidents and vandalism reported in high schools.

“We are living in a time of increased boldness, brazen expressions of hate,” said JCRC chair Ann Jacobs. “We do not have reason to believe that more people feel animosity towards Jews than before, but we know that more people are acting on their bigoted ideology. That should be a communal call to action to end the many signals in our society that encourage people to express bigotry and animosity.”

The report comes amidst a surge in antisemitic incidents and violence in the United States and around the world. In January, the World Jewish Congress proudly joined an estimated 25,000 people for a rally in lower Manhattan to protest the increase in bigotry and antisemitism.