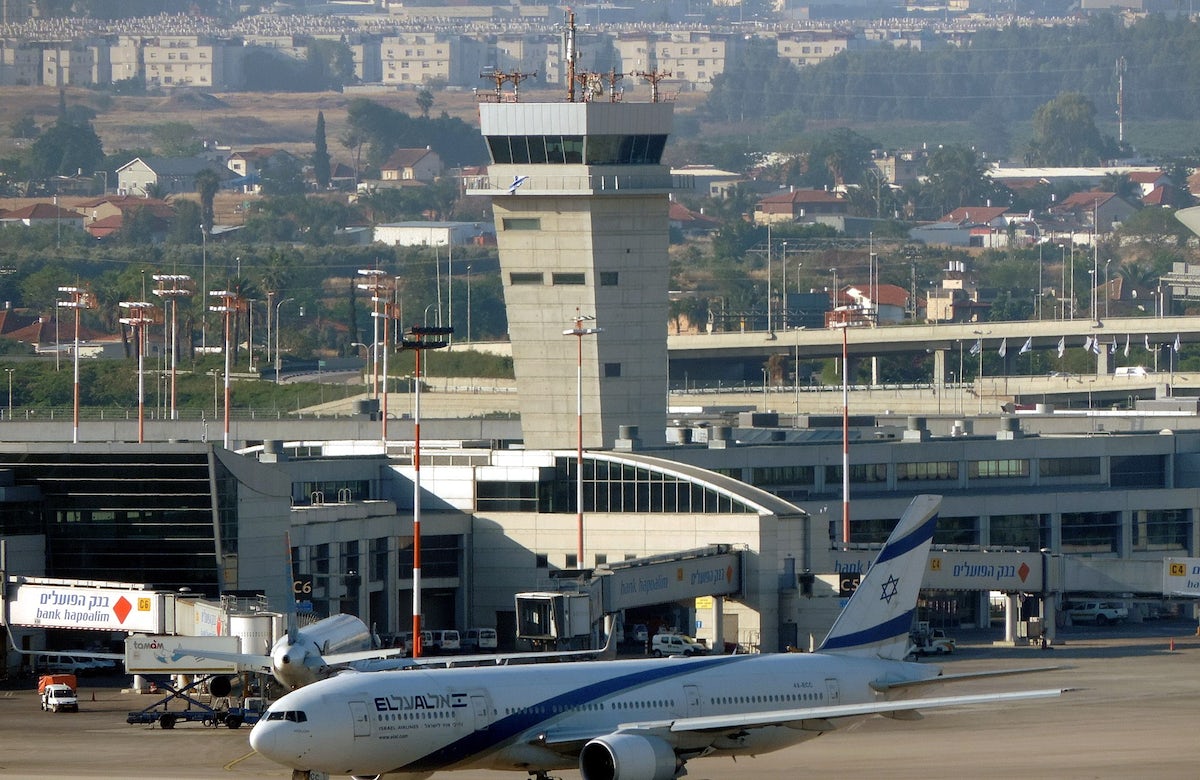 The United Arab Emirates-based Etihad Airways made history on Tuesday with the first direct commercial flight from the UAE to Israel. The airway confirmed the flight in a press release to the Associated Press, describing it as a “dedicated humanitarian cargo.”

The flight was welcomed by Israel’s Permanent Representative to the United Nations Danny Danon, who wrote on Twitter, “For the first time, an Etihad cargo plane just landed at Israel’s Ben-Gurion airport! Hopefully soon, we will see passenger flights, too...look to continue improving relations between our countries.”

Iranian Supreme Leader Ayatollah Ali Khamenei condemned the flight, accusing the Persian Gulf States of “[committing] the biggest treachery against their own history and the history of the Arab world. They have betrayed Palestine by supporting Israel.”

While the extent of the relationship between the Gulf Arab countries and Israel and the greater Jewish community is often kept private, the relationship has improved in recent years. On Sunday, May 17, the largest English-language daily newspaper in Saudi Arabia, Arab News, featured a front-page opinion article by WJC President Ronald S. Lauder, emphasizing recent advancements in Muslim-Jewish relations across the Middle East. The article is the first time that a media outlet in Saudi Arabia published an opinion article by a Jewish leader.

In September 2019, a World Jewish Congress delegation, which included WJC Commissioner on Interfaith Relations Claudio Epelman, took part in a meeting on the sidelines of the United Nations General Assembly with the Vatican and the UAE.

During the meeting, the UAE announced its plans to create the Abrahamic Family House, an interfaith compound which will include a synagogue, a mosque and a church in a collective space. The compound is set to open in 2022 on Saadiyat Island in Abu Dhabi, the capital of the United Arab Emirates. The collective space is meant to serve the broader community for inter-religious dialogue and exchange and nurture the values of peaceful co-existence and acceptance.