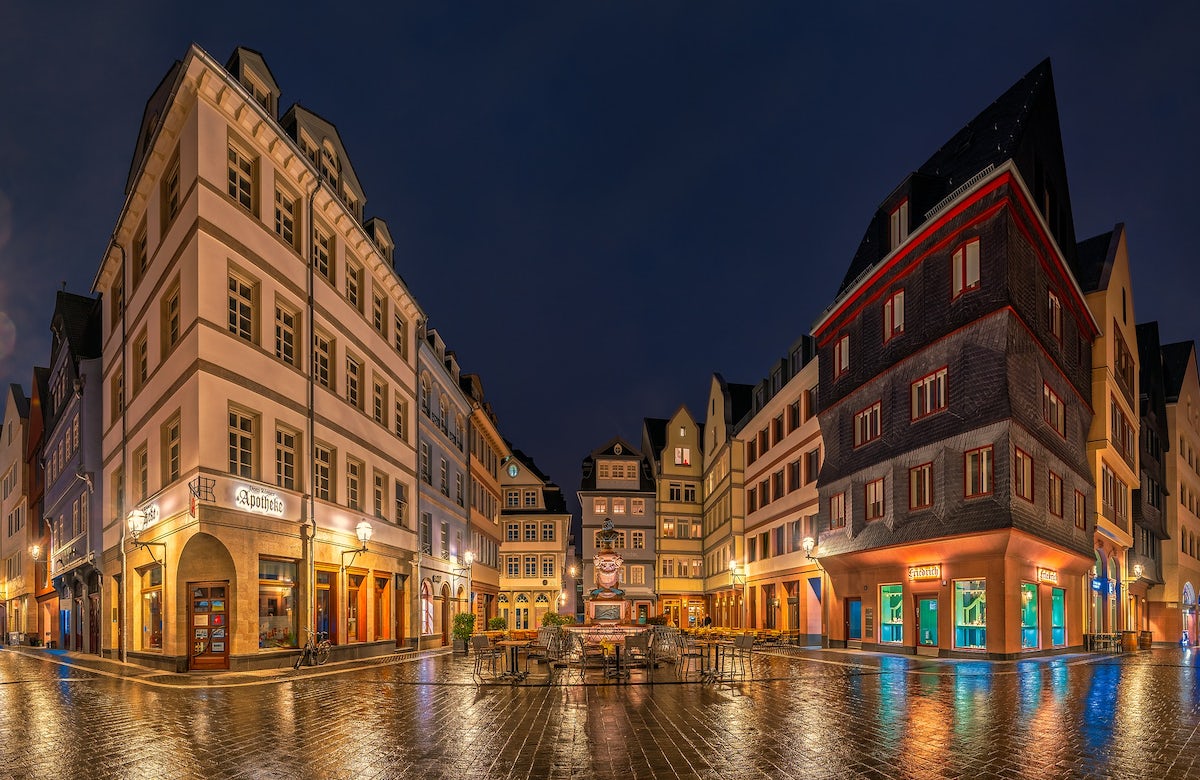 WJC Commissioner for Holocaust Memory and President of Munich Jewish Community Charlotte Knobloch has called for three members of the Bundestag to resign from the German-Palestinian Society’s (DPG) advisory board over the organization’s support of the Boycott, Divestment, Sanctions (BDS) movement against Israel.

In an interview with The Jerusalem Post, Knobloch noted that German politician Olaf in der Beek resigned from the advisory board in late May due to its support of BDS, calling for "all true democrats ought to follow in der Beek’s example and leave the DPG advisory board."

The members under pressure to resign from the DPG advisory board are Social Democratic MP Aydan Özogus, Left Party MP Christine Buchholz, and Green Party MP Omid Nouripour. Nouripour, who also serves as the party’s foreign policy spokesman, co-sponsored a parliamentary initiative in 2013, which called for Jewish products made in the West Bank to be labeled and has faced pushback for his support for the Iranian regime. Buchholz has defended Hezbollah and Hamas - both of which German authorities have designated as terrorist groups - arguing that their violent actions against Israel are a justified form of resistance.

In der Beek has been a strong advocate for the Jewish community and has been active in the German parliament in combating antisemitism. In February, in der Beek introduced an anti-BDS resolution to the German-Palestinian advisory board, which was identical to a resolution that passed the German Bundestag in May.

Following the passage of the anti-BDS resolution in May, WJC President Ronald S. Lauder applauded the German Parliament for taking a “welcome leading step” and “setting a strong example to other governments in Europe.”