Germany broadens ban on Hezbollah to include political wing 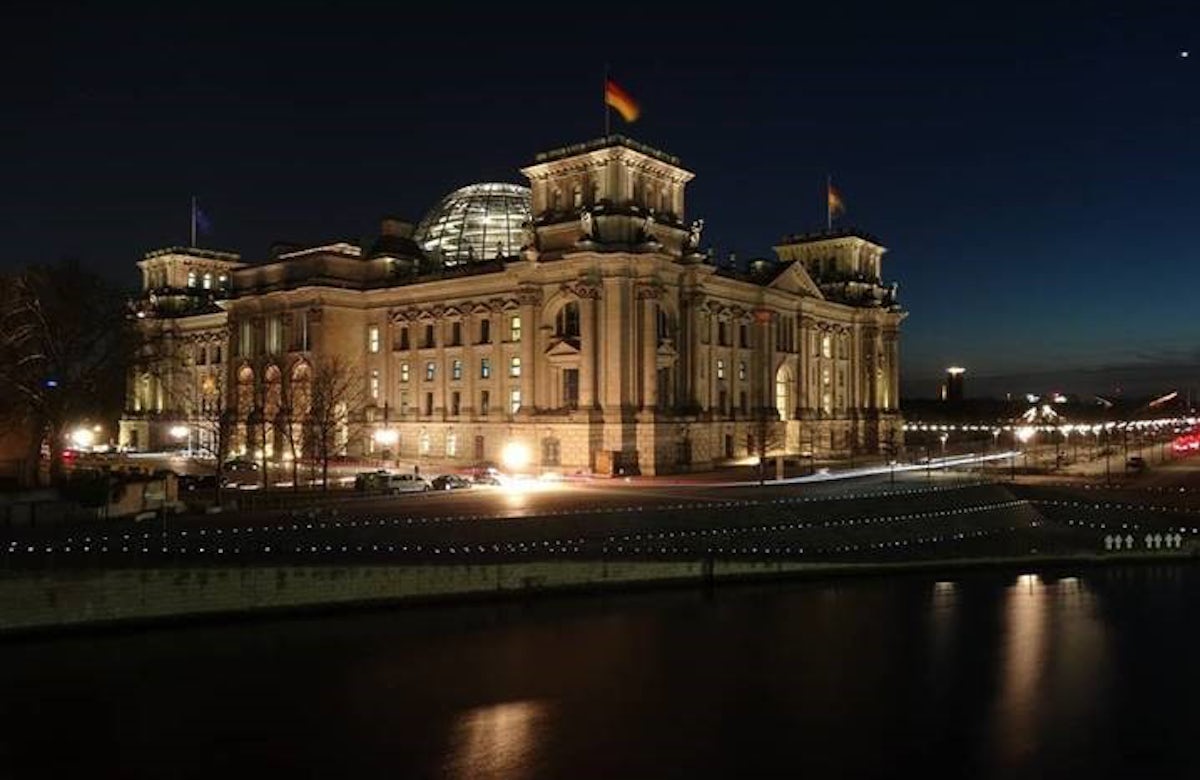 The World Jewish Congress and our affiliate, the Central Council of Jews in Germany, welcome the German government’s much-anticipated decision to designate Hezbollah’s political wing as a terrorist organization, thereby banning all of the group’s activities throughout the country.

Until now, only Hezbollah’s military wing has been classified as terrorist, leaving its political wing – as well as public manifestations of its symbols – within the legal realm. The German government announced last year that it intended to broaden the designation, to outlaw the organization in its entirety.

In praising the decision, President of the WJC-affiliated Central Council of Jews in Germany and WJC Vice President Dr. Josef Schuster called on German authorities to continue to take strong actions against the organization which is “motivated by deep hatred of Jews.”

German Interior Minister Horst Seehofer said in a statement that Hezbollah routinely “[violates] criminal law and the organization opposes the concept of international understanding.” German Foreign Minister Heiko Maas added on Twitter that it is crucial for Germany to “exhaust the means of the rule of law” against Hezbollah.

The decision is already having significant effects across Germany. Shortly following the ban, police raided several sites of groups connected with Hezbollah to ensure that evidence of their relationship was not destroyed.

Subsequent to the decision, the annual al-Quds Day rally – in which demonstrators march through the streets waving Hezbollah flags - was also canceled. The rally, which was attended by 1,000 neo-Nazis and Hezbollah operatives last year, calls for the destruction of Israel.

In November 2019, the Federal Government of Germany announced its intention to ban Hezbollah in its entirety. The announcement was welcomed by WJC President Ronald S. Lauder, who remarked that the step was “long overdue and obviously necessary.” Lauder also called for the European Union to follow Germany’s leadership, arguing that distinguishing between Hezbollah's political and military wings “ignores a dangerous reality.”

Germany joins several countries, including the United States, Israel, the Netherlands, the United Kingdom, and several other countries to classify both Hezbollah’s military and political wings as a terrorist organization. German authorities approximate that 1,050 people living in the country are affiliated with Hezbollah