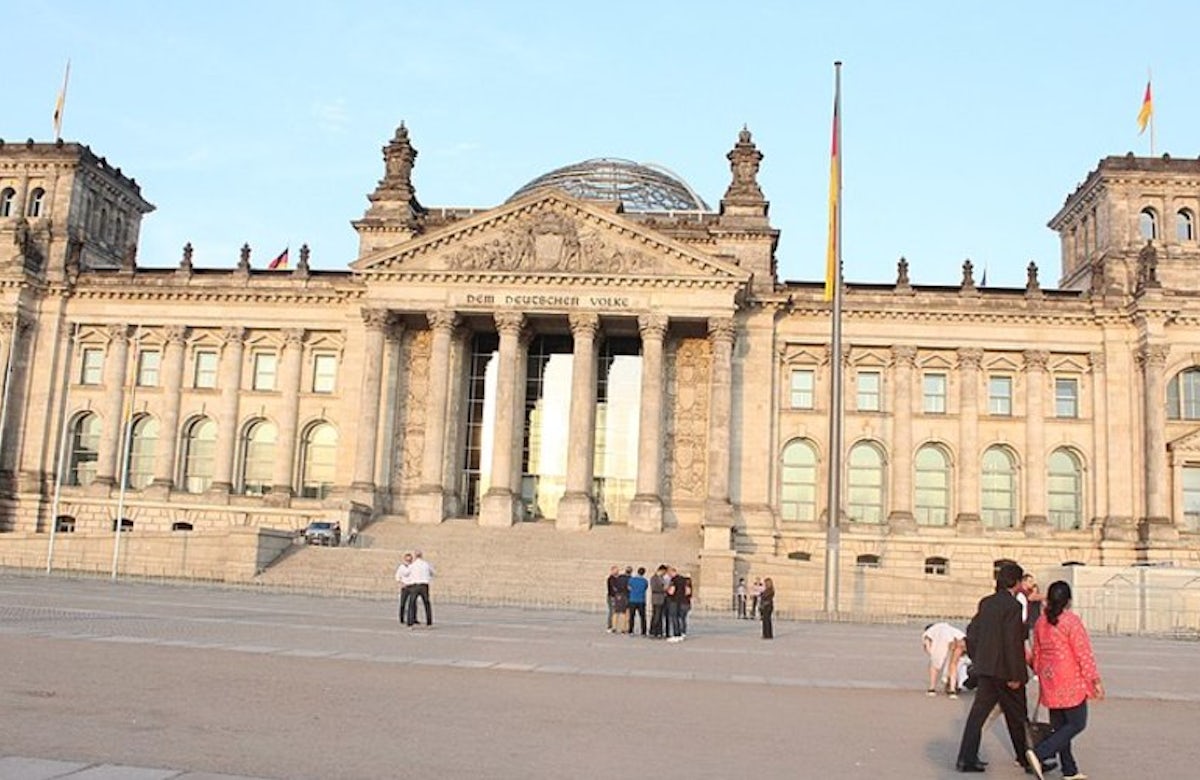 NEW YORK - The World Jewish Congress has welcomed the symbolic motion passed by majority in the German Bundestag defining the Boycotts, Divestment, and Sanctions (BDS) movement as antisemitic and calling on government bodies to refrain from funding or supporting any groups that question Israel’s right to exist. The motion was supported by Angela Merkel’s CDU, the social-democrat SPD, the Green Party and the Free Democrats.

“The German parliament has taken a welcome leading step today in approving this unprecedented motion, setting a strong example to other governments in Europe on contending with the funding for groups which call Israel’s right to exist into question and promote agendas which run contrary to European values and the quest for peace between Israel and the Palestinians,” said WJC President Ronald S. Lauder. “While this particular motion in Germany is not legally binding, it is a moral gesture worthy of emulation, and we hope to see progress in the implementation of its aims going forward.”