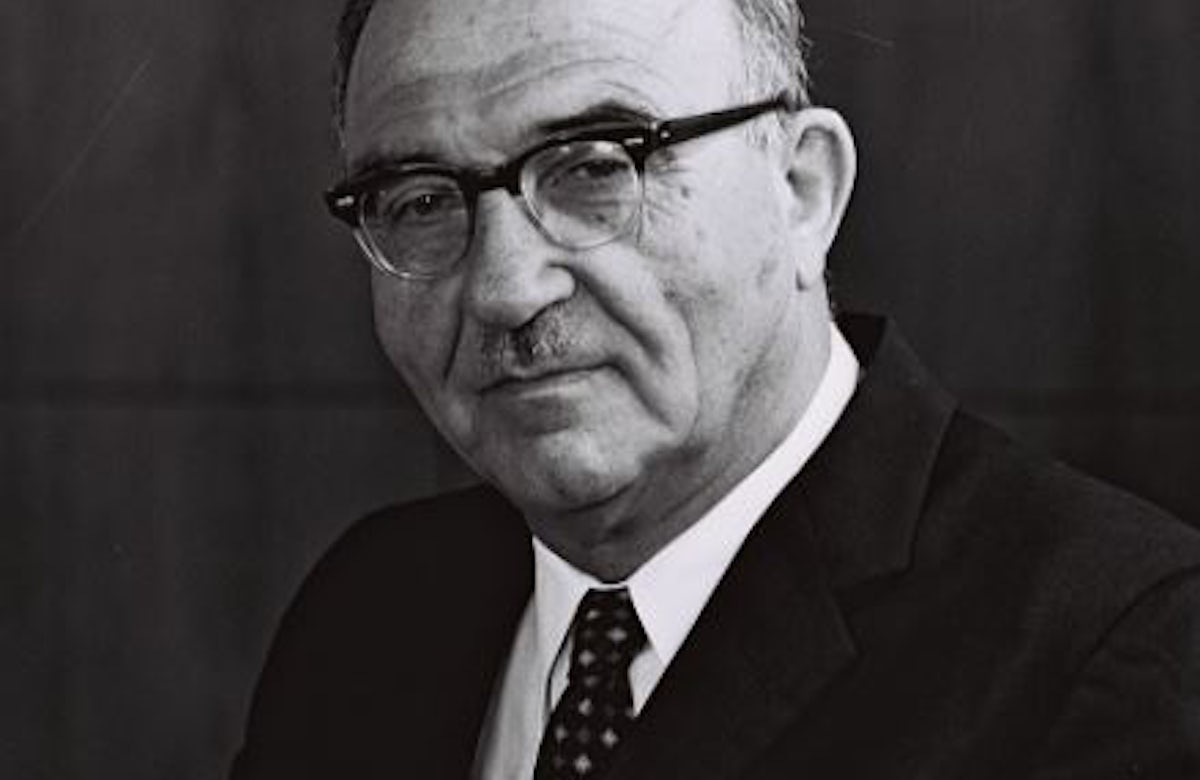 At 18, Eshkol moved to Palestine where he served as a member of the Jewish Legion, which was created by the British. He established several important Israeli institutions, including Mekorot, the national water company, Histadrut, a confederation of Jewish workers in Palestine that quickly became an all-powerful trade union and Deganya Bet, one of the first kibbutzim in Palestine.

Following the establishment of the State of Israel, Eshkol held several roles in the Israeli government before going on to serve as prime minister, including Director-General of the Ministry of Defense, Minister of Agriculture and Development, and Minister of Finance.

Over his tenure as Prime Minister, Eshkol was successful in building strong bilateral relationships with other countries. He forged close ties with US President Lyndon Johnson and was instrumental in ensuring the first deliveries of American weaponry. In addition to improving relations with America, Eshkol visited six African countries and presided over the establishment of full diplomatic relations with West Germany.

Eshkol’s tenure as Prime Minister is perhaps best remembered for the Six-Day War, when Israel miraculously defeated the armies of Egypt, Jordan, and Syria, and overran the Sinai Peninsula, Gaza Strip, West Bank, Golan Heights and liberated east Jerusalem (including the Old City) in less than a week. In the tension-filled days leading up the war, Eshkol appointed retired General Moshe Dayan as Minister of Defense. He also welcomed the opposition Herut party led by Menachem Begin, creating Israel’s first national unity government.

Only a year and a half after Israel’s miraculous victory, Eshkol, who was still in office, passed away at the age of 73 from a heart attack.