This Week in Jewish History | Israel victorious in Six-Day War 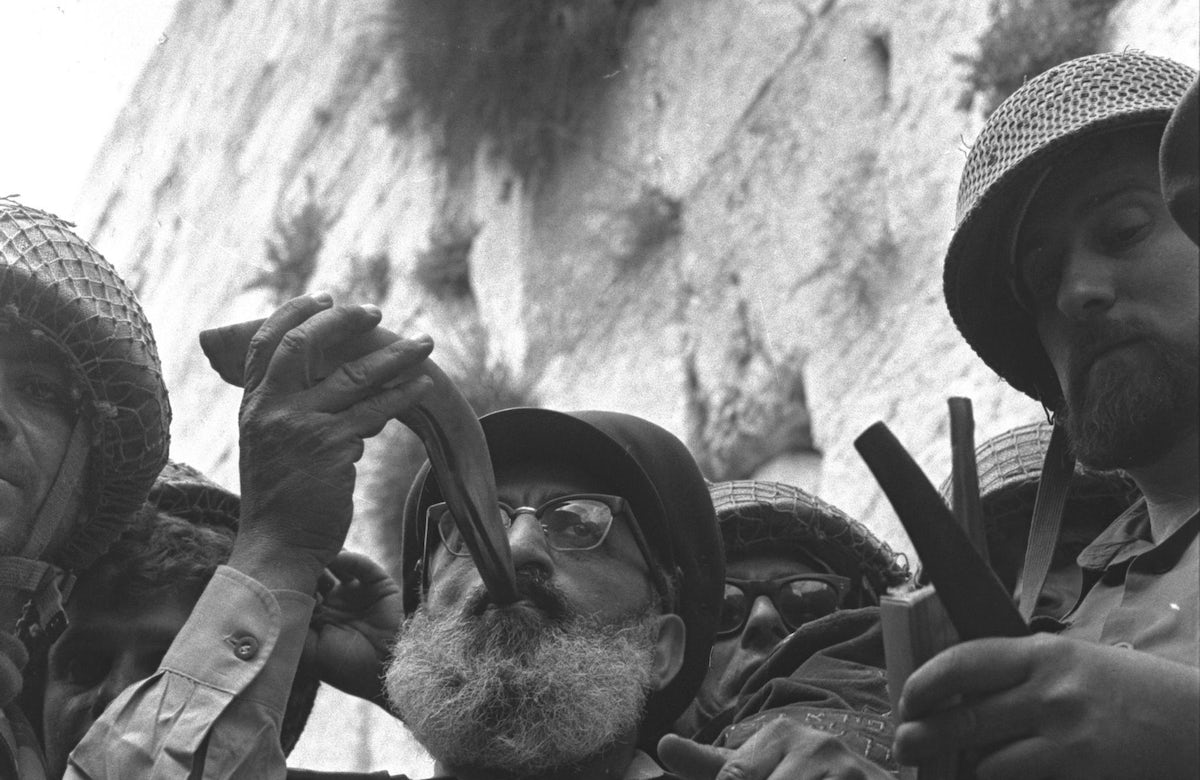