According to the estimates of Hebrew University demographer Sergio DellaPergola’s “World Jewish Population, 2016,” Mexico is home to between 40,000 and 50,000 Jews, making it the fourteenth largest in the world. Characterized by its strongly traditionalist communities, ranging from Orthodox to Conservative, and its variety of institutions, Mexican Jewry is comprised of Ashkenazi, Sephardi, and Levantine Jews, and is considered one of the most active Jewish communities in the world. The Mexican Jewish community is represented by the Comité Central de la Comunidad Judía de México (CCCJM) – the Mexican affiliate of the World Jewish Congress. There is a long-standing cooperation between the CCCJM and the Tribuna Israelita, which also participates actively in meetings of the WJC Plenary Assembly and Governing Board. 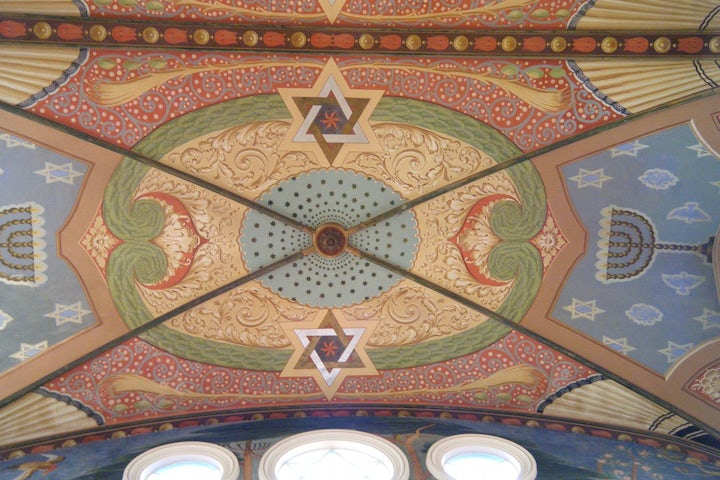